How was the Indo-Pak nuclear war averted in 2019? last minute story 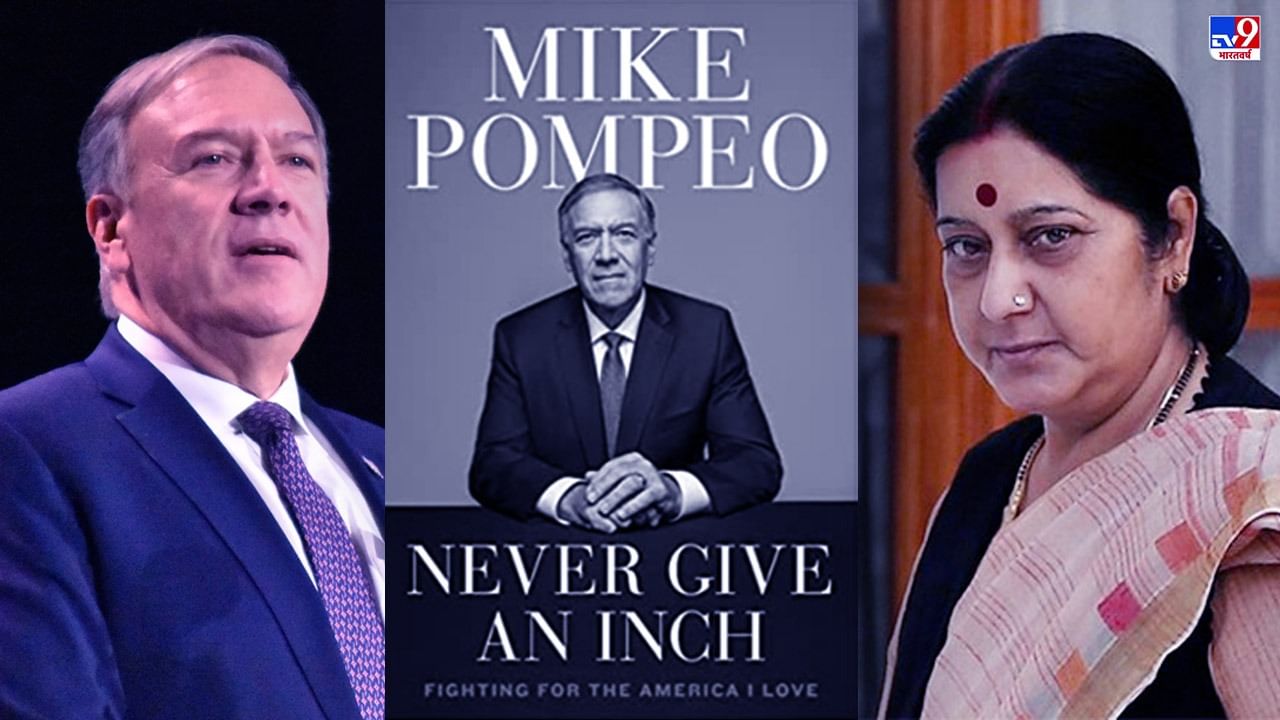 Global affairs experts explain how Pompeo tried to improve America’s relations with countries like China, North Korea. One of his books has created a stir.

‘As soon as I found out Nuclear attack on Pakistan-India I immediately woke up and spoke to my counterpart Sushma Swaraj. I told him that Pakistan is preparing to attack India to avenge the Balakot air strike. We were in Hanoi for the US-North Korea summit on February 27-28. His team worked through the night with both New Delhi and Islamabad to defuse the crisis…. This claim has been made in the new book of former US Secretary of State Mike Pompeo. The name of his book is Never Give an Inch: Fighting for the America I Love.

Pompeo said that I do not think that the world knows properly that the tension between India and Pakistan had increased so much that in February 2019, situations like nuclear war had arisen. The truth is, I don’t even know the exact answer. All I know is that it was very close. In February 2019, in response to the Pulwama terror attack, India carried out an airstrike on a Jaish-e-Mohammed terrorist training camp in Balakot, Pakistan. In this, 40 CRPF soldiers were martyred.

I said just give it a minute…

He told that India and Pakistan had started threatening each other in connection with the decades-long dispute over the northern border (Kashmir). It is written in the book that the Pakistanis had started preparing their nuclear weapons for the attack. Pakistanis said that India can move further. I told them not to do anything and asked us for a minute to sort things out.

The meeting lasted all night

Pompeo further writes that I started working with Ambassador (then National Security Advisor John) Bolton. He stayed with me in our hotel. I reached Pakistan Army Chief General Qamar Javed Bajwa, with whom I had several meetings. I told them what the Indians had told me. As if you are preparing for nuclear war. He said that this is not true.

both countries were almost ready

Both the countries felt that there could be a nuclear attack, so both the countries were in full preparation. It took us a few hours and our teams worked between New Delhi and Islamabad. We managed to convince both sides. In this way this great disaster was averted. There was no immediate comment from the Foreign Ministry on Pompeo’s claims.

No one could have done what we did – Pompeo

Wrote in the book that what we did that night no other nation could have done to avoid the dire consequences. As with all diplomacy. At least this destruction had to be avoided somehow. I was lucky that Ken Juster was our ambassador in India. Ken loves India and its people. My most senior diplomat, David Hale, had also been the US ambassador to Pakistan and knew that our relationship with India was a priority.

US President Donald Trump gave the slogan of America And American First Policy (America and American First) during the elections. His slogan was very much liked by the Americans and Trump was elected President. He handed over the responsibility of foreign policy to Mike Pompeo. Global affairs experts explain how Pompeo tried to improve America’s relations with countries like China, North Korea. One of his books has created a stir. It has been revealed in this that after the Balakot air strike, Pakistan was preparing for a nuclear attack on India.