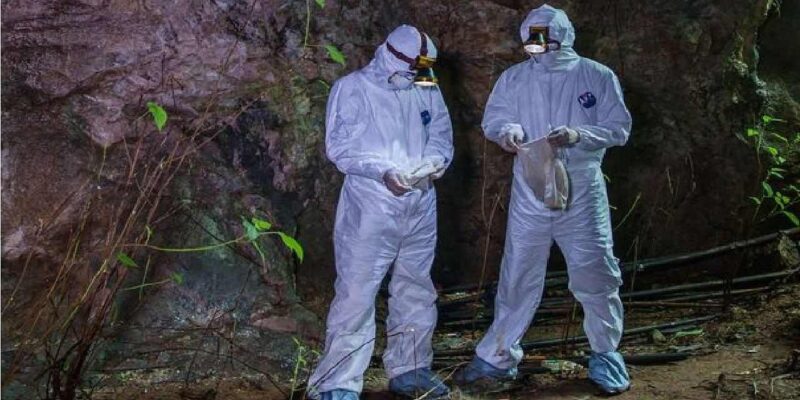 China is preventing the World Health Organization from visiting bat caves and farms near Wuhan. It is believed that these places located in Wuhan can provide important evidence in tracing the origin of COVID-19. WHO scientists want to visit caves and wildlife farming areas located in Enshi area of ​​Hubei province. It is located six hours away from the area of ​​the city where the first case of coronavirus was reported.

Actually, in December 2019, the first case of corona virus was reported in Wuhan city of China. After this the virus spread rapidly to different parts of the world. Due to Corona, the economies of the world have collapsed and millions of people have lost their lives. At the same time, it has been more than 1.5 years since this virus came to the fore. But there is a question that has not been answered yet. And the question is whether this virus finally reached humans through bats or was it leaked from the lab. WHO scientists are looking for an answer to this question.

China said – the origin of the virus is outside the country

According to the Washington Post, farms in the region are known to be home to thousands of wild animals. The animals caught from here are sold in the market. The existence of the animals has given rise to the theory that farm animals acted as an intermediary for the virus between bats and humans. But Chinese officials are refusing to allow WHO to do its research. Beijing has consistently denied suggestions that COVID-19 first appeared in China’s meat markets or leaked from the lab. China says that the origin of the virus was out of the country.

In December 2019, the sale of animals in the meat market was banned. These markets have been the center of interest since the very beginning. WHO scientists have been stopped at a time when the Chinese government admitted a few days ago that a new virus was detected in the Wuhan meat market. Local Chinese media reported that six meat markets in Enshi were closed as of March 2020. A supply chain source told The Washington Post that some of the wild animals sold in Wuhan were imported ‘from Hubei province’, which includes the area of ​​Enshi.

Also read: Amidst the power crisis in China, double whammy of floods, destruction in Shanxi, the largest coal producer, at least 15 people died

The father crossed the limits of cruelty, first himself raped the minor daughter and then got her exorcism done by sending her to hotels

A new bank is coming, RBI has given small finance bank license to the consortium of Centrum and BharatPe 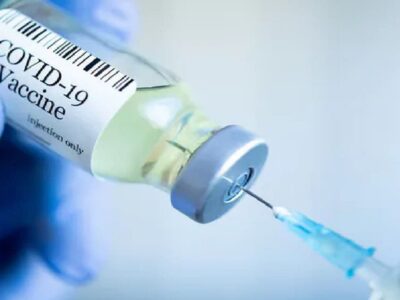 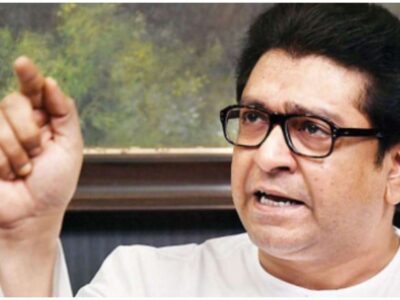