Honor killing in PAK: Father angry with daughter’s marriage, shot in front of everyone in court 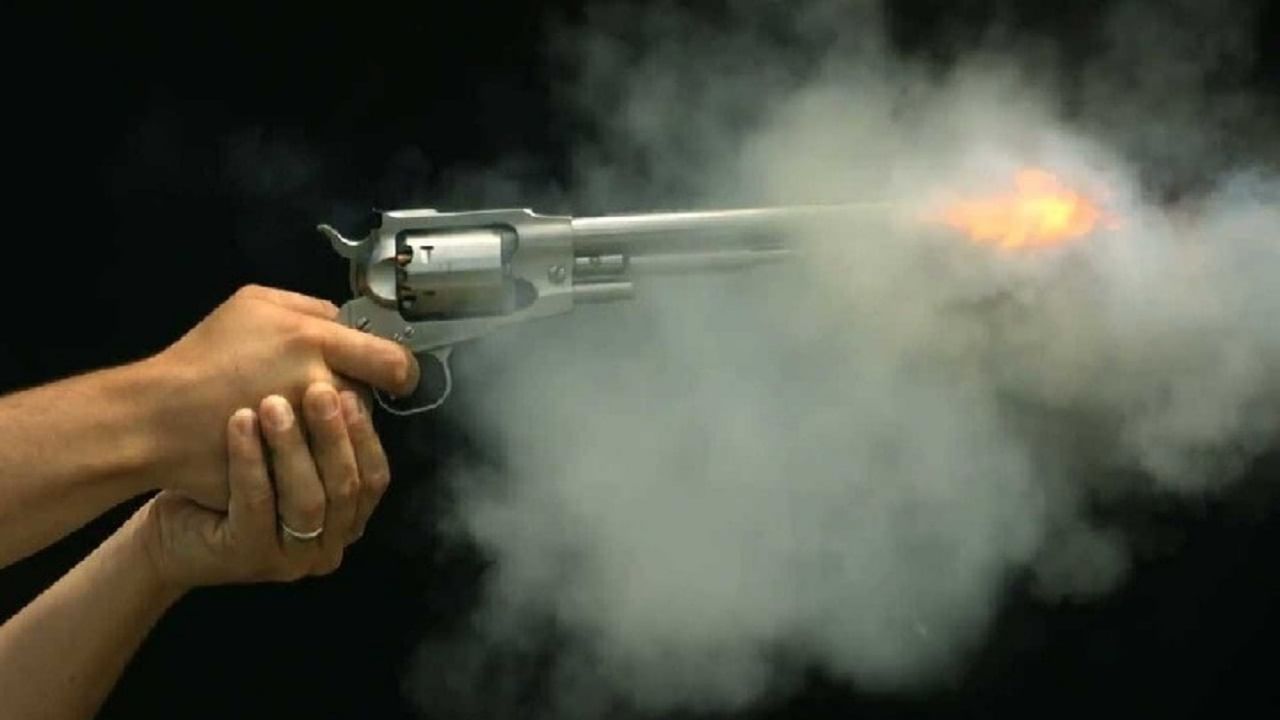 Honor killing is becoming a big problem in Pakistan too. Angry father of a girl living in a tribal area in Karachi shot her dead in front of everyone for marrying a doctor.

not only india Pakistan me too owner killing There is a big problem. Often cases of honor killing have come to the fore here. One such new case came which surprised everyone because the angry father killed his daughter in the court itself. The local police termed the incident as the country’s new gruesome honor killing.

A newly married woman was shot dead by her father in a court in Pakistan’s port city of Karachi on Monday. Police said the incident took place when the woman, a resident of Pirabad in Karachi, came to a Karachi city court to record her statement and accepted that she had married of her own free will.

A senior police officer said that the woman was a resident of Waziristan in the tribal area and had recently married a doctor in her neighbourhood.

Senior Superintendent of Police Shabbir Sethar said, “When she came to the city court this morning to record her statement, her angry father suddenly fired at her, killing the girl on the spot and during the firing.” A policeman was also injured in the incident, who is now out of danger.”

He said that the accused father has been arrested and the weapon used in the crime has been seized.

On the increasing cases of honor killing in the country, SSP Shabbir Sethar said, “In almost every case behind the honor killing is father, husband, brother or any other male relative.” He said that the woman had left the house after marriage, due to which her father was very angry with her.

Every year hundreds of women are killed in different parts of Pakistan in the name of honor killing. The Human Rights Commission of Pakistan (HRCP) says that on an average 650 honor killings are reported annually in the last decade. Although most of the cases are not reported, the actual number of such incidents is expected to be much higher.