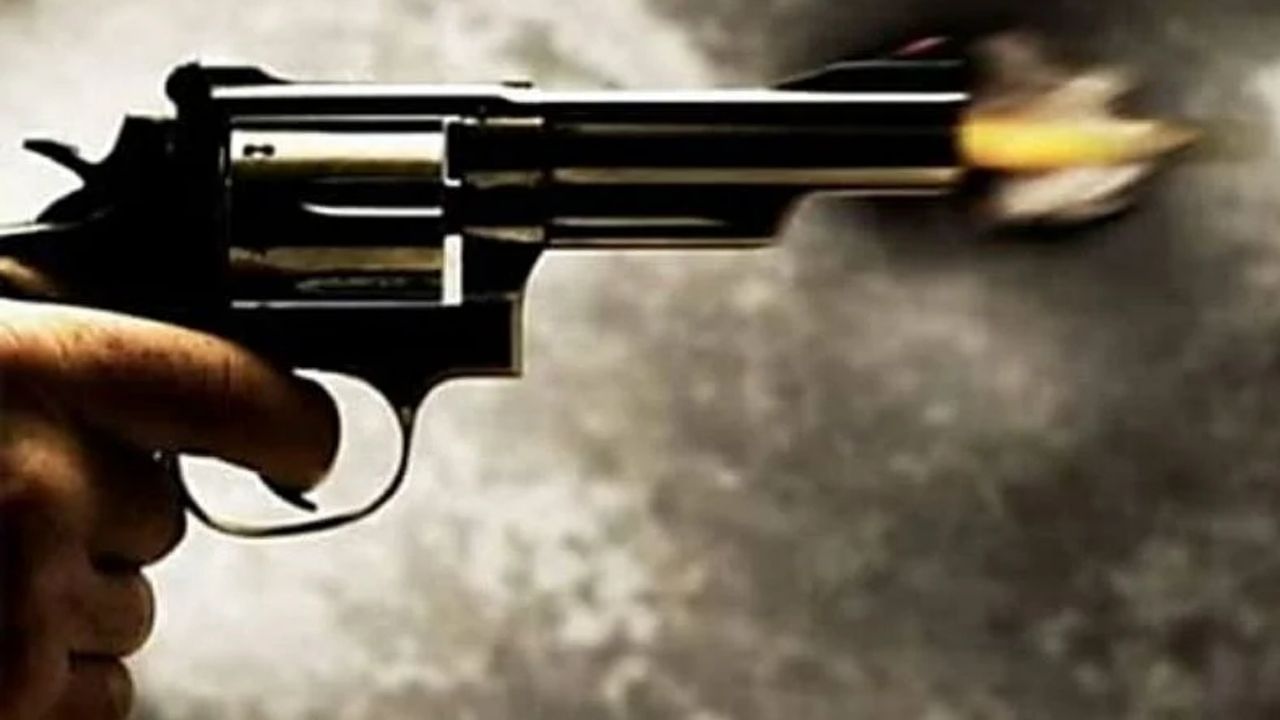 Honor Killing in Pakistan: Once again in the name of honor in Pakistan, a 21-year-old girl has been shot dead by her brother. The girl used to dance and do modelling.

owner killing (Pakistan Honor KillingA 21-year-old Pakistani woman was allegedly shot dead by her brother in another suspected case. The woman used to dance and model in Punjab province, due to which she was murdered.Women Murder in Pakistan) Has been. Sidra used to model for a local clothing brand in Renala Khurd Okara, 130 km from the provincial capital Lahore, and go against her family and dance in a theater in Faisalabad. Police has given this information.

Sidra’s parents forced her to leave the profession, calling it “against family tradition”, but Sidra insisted on continuing. Police said Sidra had come home from Faisalabad last week to celebrate Eid with her family. On Thursday, her parents and brother Hamza argued with her over the issue of dignity in the profession and thrashed her for continuing to dance. Later in the day, Hamza opened fire on Sidra, killing him on the spot, officials said.

Police registered a case of murder

A case of murder has been registered against the accused. The police have claimed to have arrested Hamza, who confessed to the crime. Police officer Faraz Hamid said that Hamza became angry at Sidra when Hamza was sent a video of Sidra’s dance by one of his relatives. He said, Hamza told the police that out of anger, he shot and killed his sister. In February this year, 19-year-old dance artist Ayesha was shot dead by her ex-husband in Faisalabad.

Cases of honor killings are frequent in Pakistan, especially in areas close to tribal areas in the north and west. Crimes against women are increasing rapidly here. So far, many honor killing cases have come to the fore, which shook the country. Surprisingly, women are neither allowed to marry of their choice nor are they allowed to adopt a profession. There have also been many cases here, when girls were murdered for refusing to marry. Whereas the government does nothing in this matter.