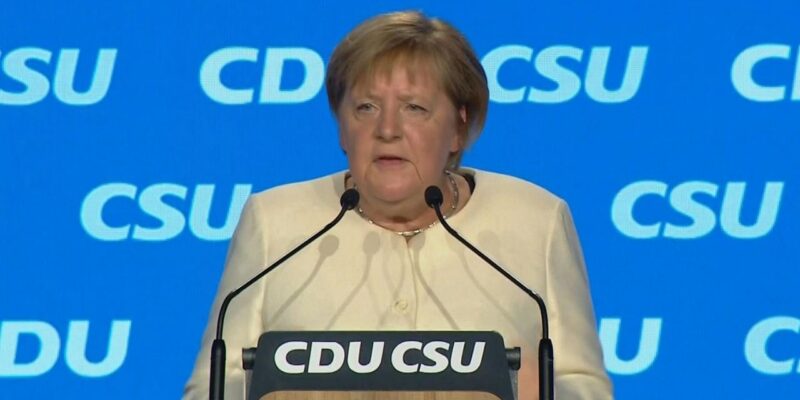 Germany Elections Update: Voting is going on for the national election in Germany today. This year’s election is important for the whole country because Angela Merkel is leaving power after 16 years. Someone else will take over in his place.

Germany Bundestag Elections 2021: Voting is underway in Germany for a national election on Sunday. Chancellor Angela Merkel is leaving power after 16 years. Merkel is the leader of the central-right Christian Democrats (CDU/CSU) party. Young voters of the country may remember some other name other than Angela Merkel as Chancellor (Germany Bundestag Elections). Due to his resignation, his party is currently struggling for the future leadership of CDU/CSU. That is why the eyes of the whole world are on this election.

Voting begins at around 8 am on Sunday. 650,000 volunteers have been deployed at 88,000 polling stations across the country. The same people will also help in counting the ballots after voting ends at 6 pm. The general public will not directly elect the chancellor in Germany in Sunday’s vote. Rather, the members of the Bundestag, the parliament of Germany, will be selected. They will be elected for a term of four years (Germany Bundestag Elections). Then these same representatives would later elect the chancellor to head a new government.

The second part of the ballot is for the remaining seats of the Bundestag. That is, out of the total 598 seats in Parliament, it is used to choose the representatives of the remaining half of the seats. The second vote is called switeshtime. This second vote is given for the party rather than for any one candidate. Through this it is decided that which party will get how many seats in Parliament.

How many parties are there in the field?

A total of 47 parties have entered the electoral fray this year. To win representation in parliament as a group, a party needs to cross the 5 per cent threshold or have three directly elected candidates. Simply put, a party can enter the Bundestag only if it has secured at least 5 percent of the votes of the other. Many a times, due to this arrangement, very small parties are not able to enter the Parliament.

These parties have been present in Parliament for the last four years – the CDU/CSU, the centre-left Social Democrat SPD, the pro-free market Free Democrats (FDP), the Environmentalist Green Party, the Alternative for Germany (AFD) party and the Socialist Left Party. . Now once again they are sure to get entry in Parliament.

All those people who are at least 18 years of age can vote. Also, they should have German citizenship and have lived in Germany for the last three months (Voting for National Elections in Germany). In addition, Germans living abroad can also vote upon request. Unlike local elections, people who hold a German passport, but have not lived in Germany for several decades, cannot take part in the election.

According to data from the Federal Office, around 604 million people can vote this year. The number of women who got the franchise (3.12 crores) is more than that of men (2.92 crores). About 6.17 crore people were eligible to vote in the last election four years ago. Nearly 28 lakh people are voting for the first time since 2017. This number is 4.6 percent of the total voters. In comparison, 21.3% voters are 70 or above.

When will the result be released?

Exit polls will be issued just after the ballot box is closed at 6 pm. After this, along with the counting, the number of votes will be updated continuously. The counting of votes continues till the morning of the next day. However, it takes several weeks for the official results of the elections to be published.

Will Merkel remain chancellor even after the election?

After the elections a meeting of the newly elected members of the Bundestag is called within 30 days. But this does not mean that by then a new government will be formed. After the election, there are long talks between the parties. Some parties form coalitions to form a majority government. This may take several months (Angela Merkel Chancellor). The new government takes power in its own hands when the Bundestag elects a chancellor with an absolute majority of more than 50 percent.

After this the head of the government announces the names of the cabinet ministers. All of them are officially appointed by the President and administered the oath in Parliament (Elections in Germany). Something similar will happen this time as well. Until a new chancellor is elected, Chancellor Angela Merkel will remain in office in a caretaker role.

Also read- Military crisis, great danger or advantage! After all, how is Russia looking at the AUKUS agreement? statement issued 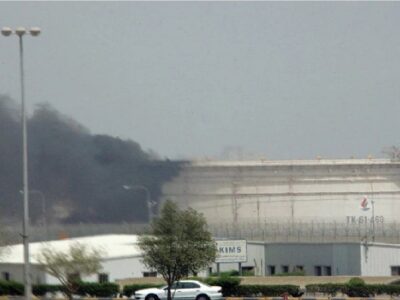 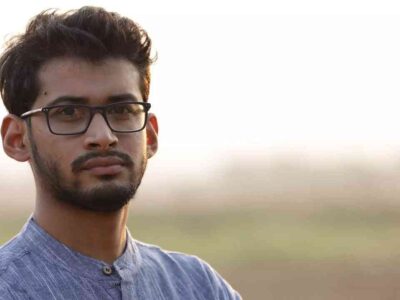