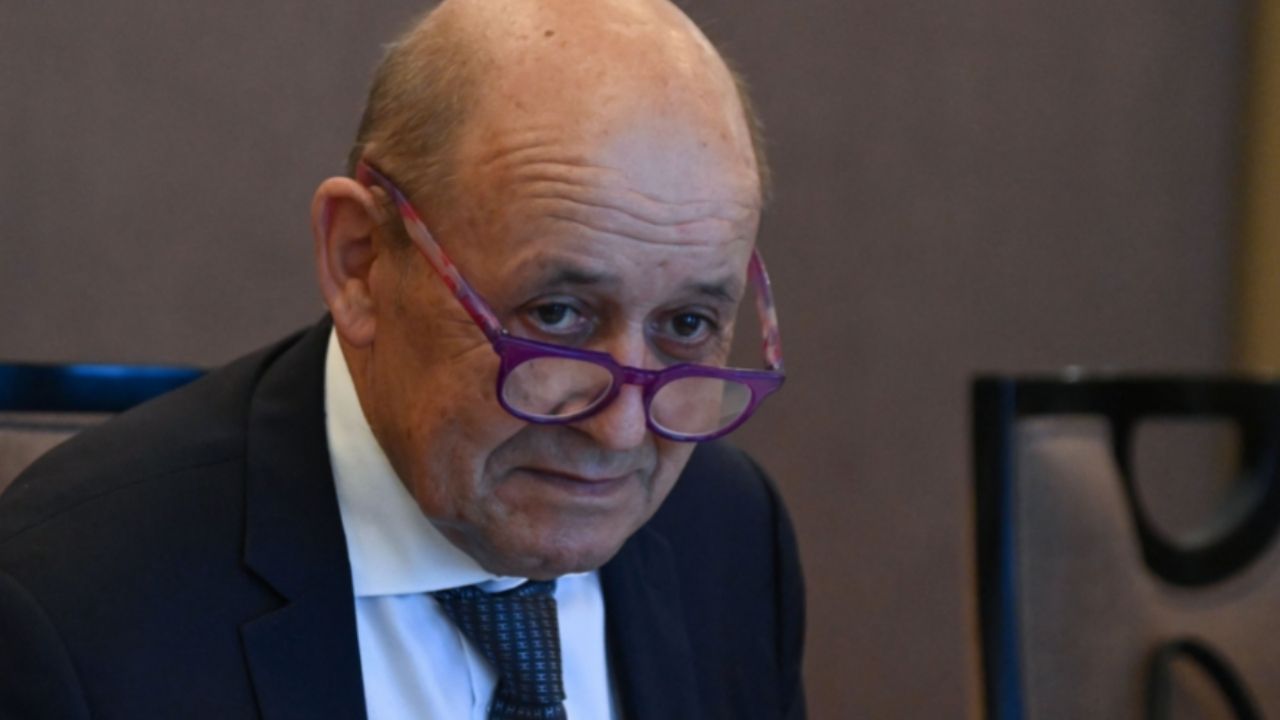 France on Taliban: France has made it clear about the newly formed government of Taliban that it will not have any relation with it. The French Foreign Minister has also called the Taliban a liar.

France on Taliban Government: France has refused to recognize the Taliban government and has called it a liar. French Foreign Minister Jean-Yves Le Drian said on Saturday that the Taliban was lying. France will have no relation with its newly formed government (Taliban New Government). Drian said these things before leaving for Qatar, where the evacuation of people from Afghanistan is going to be discussed.

Speaking to a local channel, the foreign minister said, “They (Taliban) said that they will let some foreigners and Afghans go freely and form an inclusive government, but they are lying.” Drian said, ‘France refuses to recognize that government or have any relationship with it (France on Taliban Government). We want to see what the Taliban does on their behalf and they will need to decide what to do in terms of economics. There will also be a need for international relations. Now it is up to them.

France has pulled some 3,000 people out of Afghanistan and held talks with the Taliban to enable this evacuation. Drian said that while there are still some French citizens and close to a few hundred Afghans in Afghanistan, that’s the only connection France has with Afghanistan. Apart from France, America, Britain and their other allies had also evacuated a large number of people from Afghanistan (Evacuation From Afghanistan). However, many foreign nationals are still trapped in Kabul. Their governments are trying to get them out.

Also read- MU variant: What is the MU variant of Corona? Making people their prey in Europe, South America and America

Farmers of Maharashtra are worried due to pests and diseases in Kharif crops, there may be a decrease in production

What is the ‘Five Eyes’ alliance of intelligence agencies? US’s desire – India, Japan and South Korea should also be part of it