Former President Donald Trump will return to Facebook-Instagram, Meta will remove the ban from the account 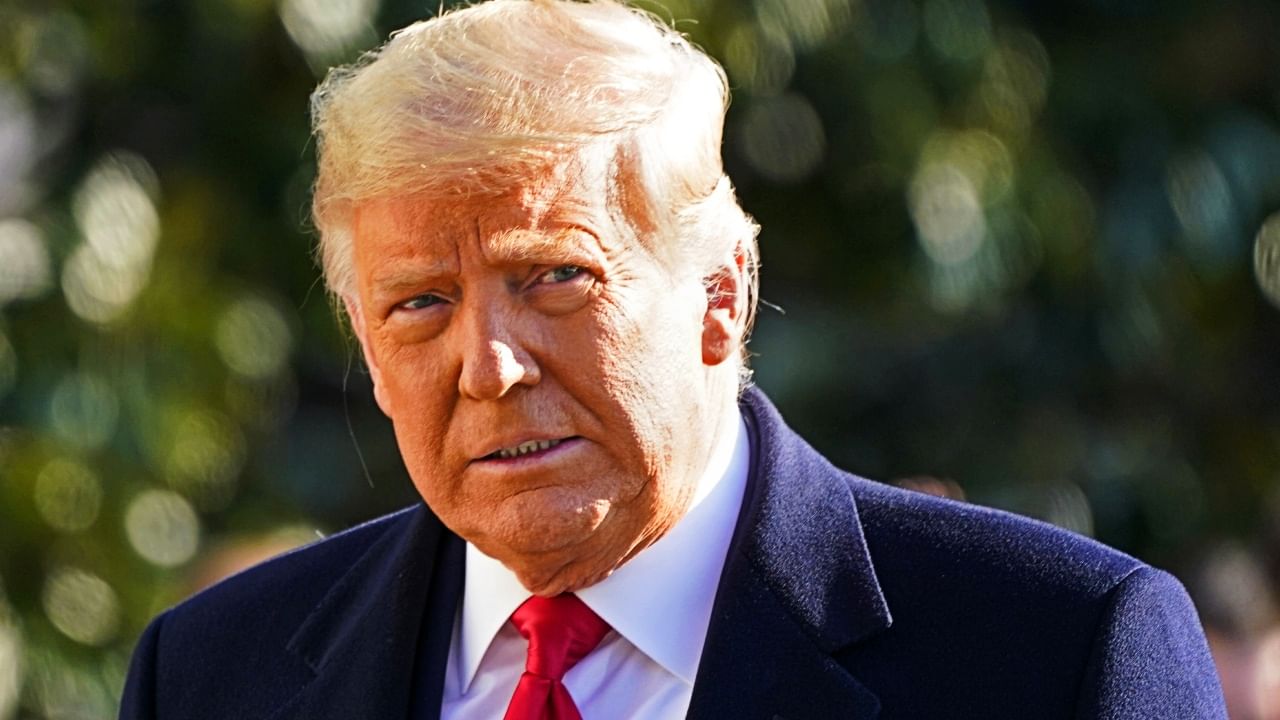 At the time of suspension, Donald Trump’s account was the most followed account on Facebook, with millions of followers. At the same time, after losing the election, hundreds of people stormed the Capitol in his support.

Let us tell you that at the time of suspension, Donald Trump’s account was the most followed account on Facebook, which had crores of followers. At the same time, after losing the election, hundreds of people stormed the Capitol in his support. Meta then suspended Trump from its platforms, citing the risk of inciting further violence. His accounts on other popular social media platforms, such as YouTube and Twitter, were also deactivated that week.

Meta announces Facebook & Instagram accounts of Former US Pres Donald Trump will be reinstated in coming weeks; will come with new guardrails in place to deter repeat offenses, US media reports

Trump’s accounts were suspended two yrs ago over incendiary posts on riot at Capitol pic.twitter.com/joqf50AZWS

Let us tell you that in November last year, Twitter restored Trump’s account after Elon Musk took over as the CEO of the micro-blogging platform. During that time Musk tweeted, “The people have spoken. Trump’s account will be restored. Vox populi, vox dei.” Vox Populi, Vox Dei, is a Latin phrase meaning “the voice of the people is the voice of God”.

In fact, Twitter CEO Musk had asked users of the microblogging website to vote on whether to restore Trump’s account, which was earlier under a lifetime ban for inciting violence at the Capitol riot in the US. Reinstate former President Trump, Twitter owner given a chance to vote yes or no. According to the poll, over 15 million Twitter users voted in favor of his reinstatement with 51.8 percent voting.