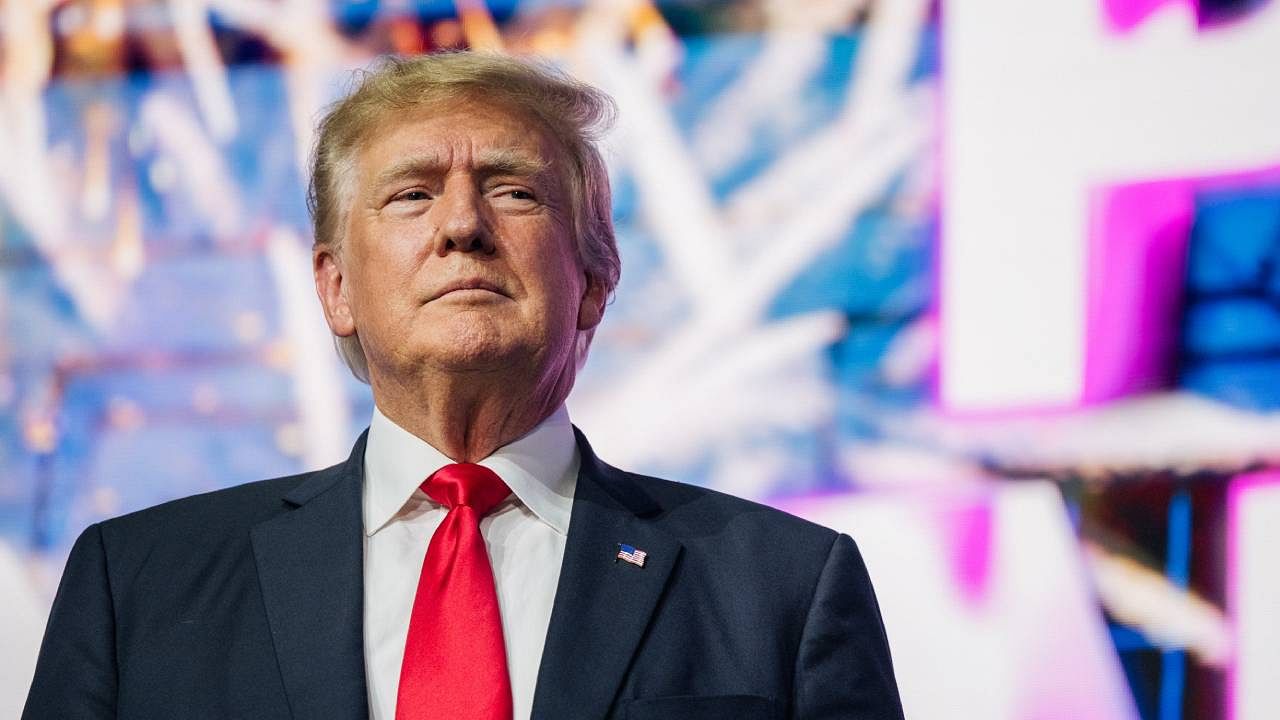 Former President Donald Trump’s company suffered a loss of more than $ 70 million (about Rs 500 crore) through Washington DC Hotel during his four-year tenure. This loss happened at a time when millions of dollars were taken from foreign governments. This information has been found in documents released on Friday by a congressional committee probing Trump’s business. It also said that Trump was also trying to hide potential conflicts of interest. Actually, Trump had said that the hotel earned $ 150 million (about Rs 1100 crore) during his tenure.

The House Committee on Oversight and Reform said the luxury hotel was struggling so badly that the Trump Organization had to divert $27 million from its other business to the hotel. This hotel is located a few blocks away from the White House. The committee said that these losses occurred when an estimated $ 3.7 million in revenue was received through foreign governments. Experts say Trump should have declined the money, as it created a conflict of interest with his role as president.

What did the Trump Organization say?

At the same time, the Trump Organization said in a statement that the findings of the Democrat-led committee were misleading and false. It did not get any special treatment from the borrowers. “This report is nothing more than ongoing political persecution in a desperate attempt to mislead the American public and defame Trump in pursuit of his own agenda,” the company said. The committee’s documents show huge after-business losses for lobbyists, businesses and Republican groups while Trump was in office. This is the first time that the financial audit of the hotel has come to the fore.

This hotel in Washington was opened to the public in September 2016. The hotel opened several weeks after Trump accepted the Republican Party’s presidential candidate. In 2017, Trump resigned from the positions of his companies and took his place in a trust, which is run by his son. But the Office of Government Ethics said Trump’s plan did not meet the standards of former presidents. At the same time, the Trump Organization has been looking for a buyer for this 263-room hotel since 2019, but has not been able to sell it yet.

Also read: Donald Trump gave a ‘controversial statement’ about Haiti refugees, said- ‘Many of these people have AIDS’

This person was upset with his relationship, said – Girlfriend embarrassed in front of friends

The campaign of the government and agricultural scientists paid off, this year there has been a huge reduction in the incidents of stubble burning