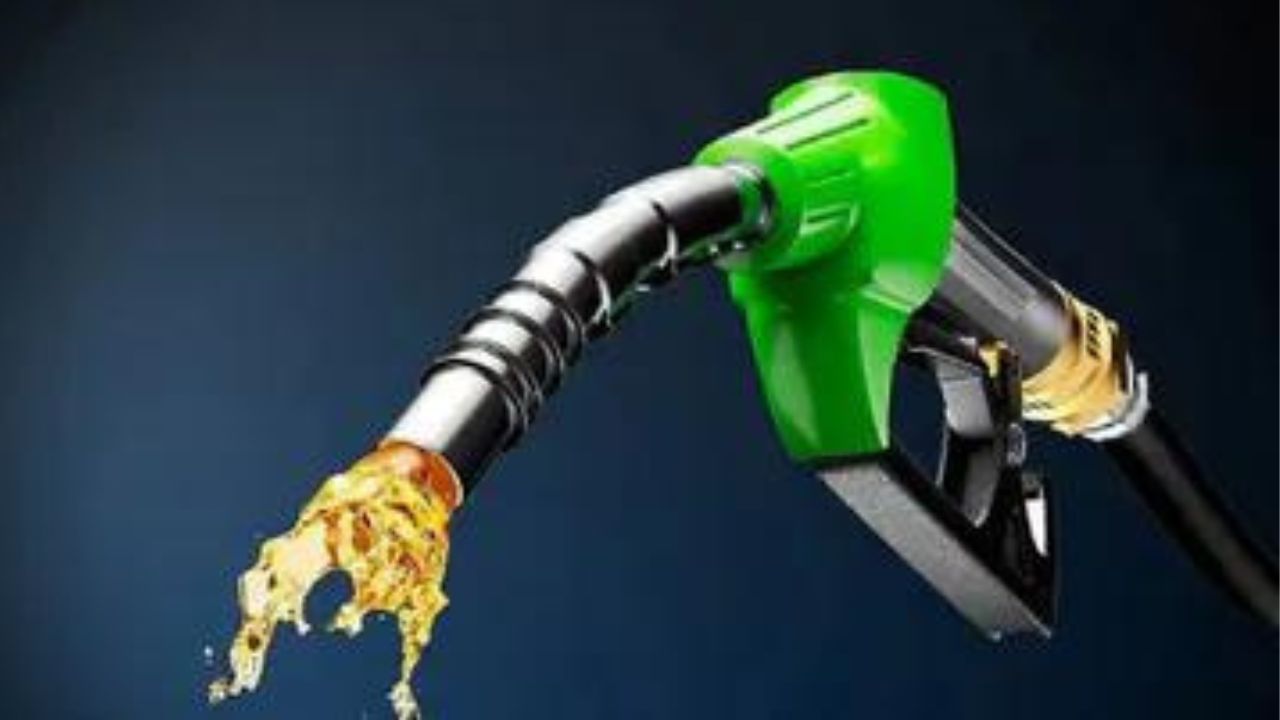 Announcing the reduction in the price of petrol, Energy Minister Kanchan Vijayasekhar said, the new price of petrol will now be 410 Sri Lankan rupees per liter. Before the cut, petrol was being sold at a price of Rs 450 Sri Lanka.

Financial Crisis facing Sri Lanka government on Saturday petrol The price was cut by Rs 40 per liter, making diesel more expensive than petrol for the first time in the country. Announcing the reduction in the price of petrol, Energy Minister Kanchan Vijayasekhar said, the new price of petrol will now be 410 Sri Lankan rupees per liter. Before the cut, petrol was being sold at a price of Rs 450 Sri Lanka.

Earlier, Sri Lanka, which was dealing with the economic crisis, started imposing restrictions on imports to cut expenses. Giving information about this, the government had said that it has banned the import of many non-essential goods. This includes a wide variety of consumer goods and machines. Sri Lanka is currently battling with depleting foreign exchange reserves and due to this it has also failed to pay many liabilities on time. Due to the economic crisis, there has been an acute shortage of many products in Sri Lanka and people are suffering from shortage of medicines.

At the same time, it was recently told that Sri Lanka, which is facing a cash crunch, has banned the import of 300 consumer goods like chocolates, perfumes and shampoos to save foreign exchange. In a special notification issued by the Ministry of Finance of Sri Lanka, a total of 300 products, including chocolates, perfumes, makeup and shampoos, have been banned. The notification said that the ban on import of a wide range of consumer goods ranging from food to machinery, under the Import and Export Control Rules, is in force with immediate effect.