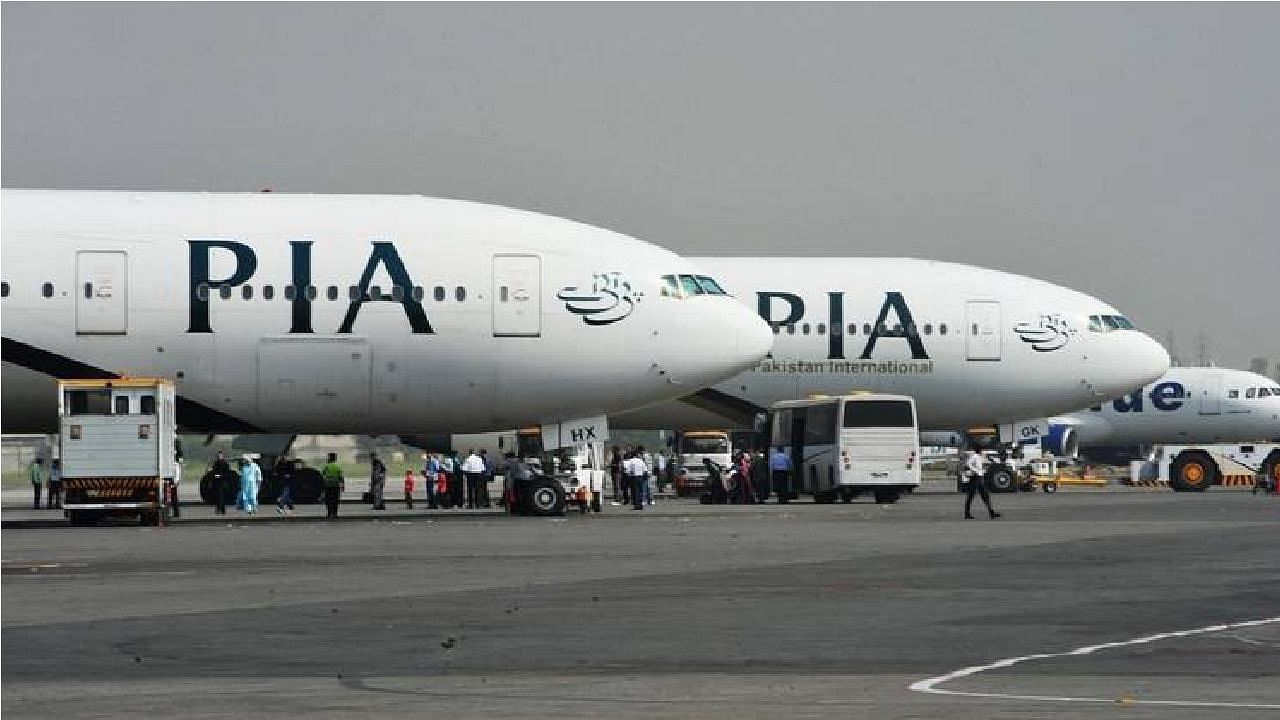 After the Taliban took over, only evacuation flights were allowed to use Kabul Airport. Kabul airport was at the center of the US-led evacuation.

An AFP journalist on board the flight from Islamabad said, ‘There was hardly anyone on board. There were about 10 people in it. Perhaps more employees were present on the plane than passengers. An airline spokesperson told AFP that Pakistan Airlines was keen to resume regular commercial services between Pakistan and Afghanistan. However, he said it was too early to say how often the flights would operate. After the Taliban captured Kabul on August 15, several commercial airlines refused to fly into Afghan airspace.

More than 120,000 people left the country through Kabul Airport

After the Taliban took over, only evacuation flights were allowed to use Kabul Airport. Kabul airport was at the center of the US-led evacuation. People from many countries, including Afghan citizens, were evacuated from here. It was told that more than 1,20,000 people left the country through the airport. The evacuation ended with the withdrawal of American troops on 30 August. After taking control of Kabul airport, the Taliban sought technical assistance from Qatar and Turkey to restart the airport. Let us tell you that an Afghan airline resumed domestic services on 3 September.

At the same time, according to AFP, Qatar Airways operated several charter flights from Kabul last week, mostly foreign and Afghan. These were the people who missed the evacuation before August 30. Significantly, after the withdrawal of American troops from Afghanistan on August 30, the situation at Kabul airport became dire. A large number of people reached the airport to leave the country and due to this the airport was badly damaged. After this, technical assistance of Qatar was taken to make the airport operational again.

PM Kisan: The pressure on the Uttar Pradesh government to give 6000 rupees separately to the farmers increased

Woman took revenge by stealing nude pictures of ex-boyfriend, did this work with the help of Alexa 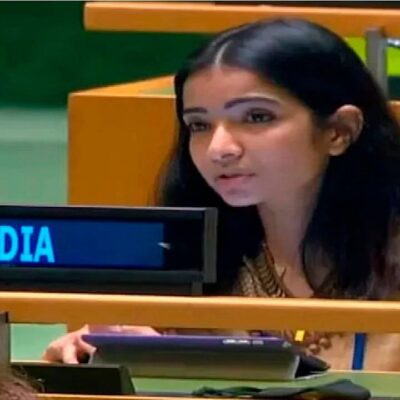