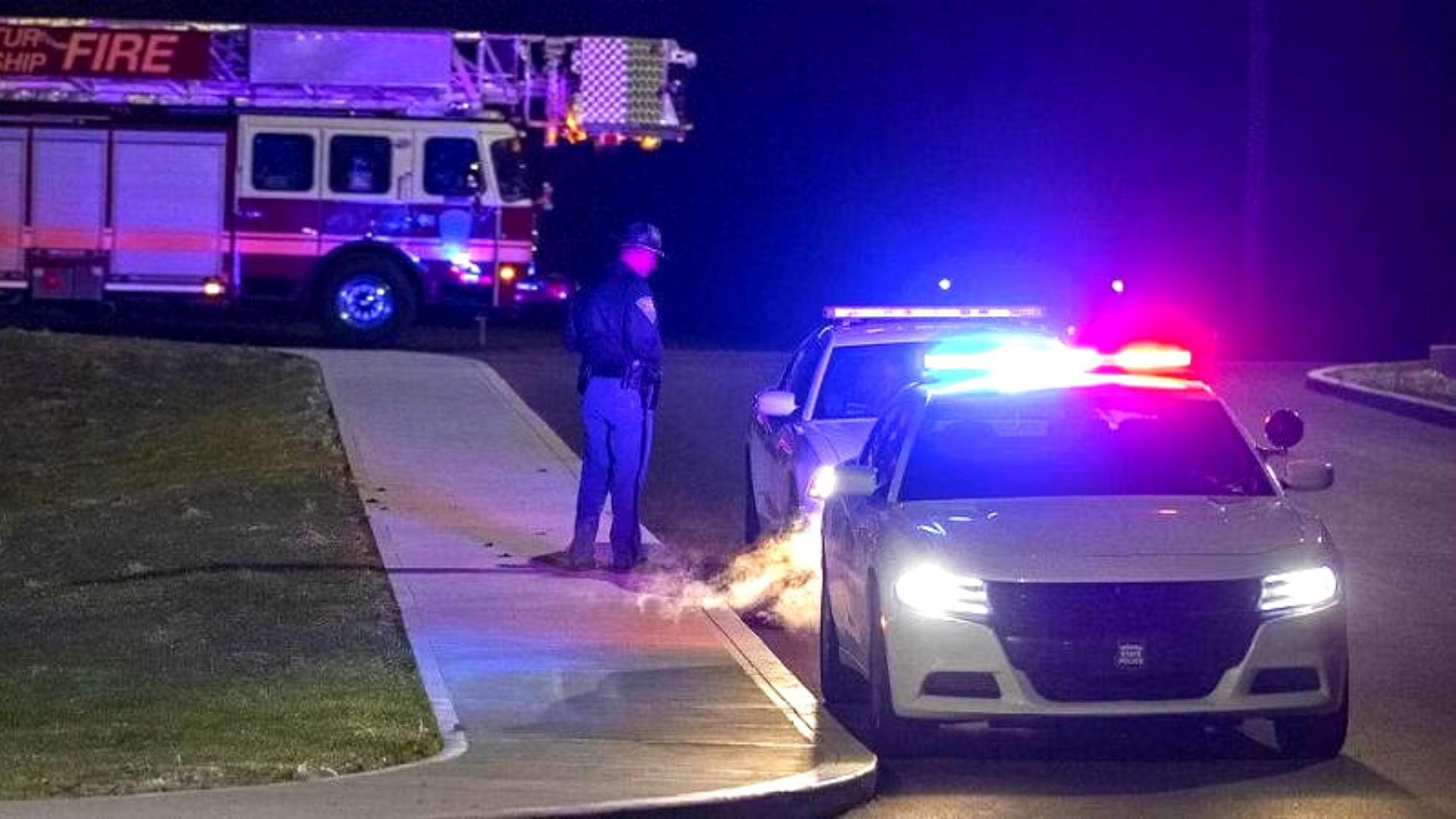 Gun violence has become so common in America that many people are killed in shootings every day. How horrifying this is can be gauged from the fact that in 2022 alone, there were 648 gun related violence in which more than 44000 people died.

America gun culture has become so common that on Sunday California A gunman killed 10 people and injured 10 others in a mass shooting. The gunman used a semi-automatic weapon and later committed suicide after being surrounded by police. According to the report, within 23 days of this new year, 36 mass shootings took place, in which 204 people lost their lives.

According to media reports, on May 24 last year, a gunman attacked a school in Texas, killing 22 people, including children. Gun violence is a big problem in America and news of mass shooting comes to the fore every day. According to the Gun Violence Archive, if statistics are to be believed, there may be many more mass shootings in the coming days this year.

On January 16, 6 people lost their lives in a shooting in Tulare County, California, in which a 16-year-old and a 10-year-old child lost their lives. One person was killed and four others were injured in a shooting in Houston on January 15. On January 7, a 6-year-old boy opened fire at a school in Virginia, fatally wounding his teacher. According to media reports, gun culture in America is common in high-income countries. For example, compared to other countries, 26 times more people keep weapons in America.

In terms of gun-related suicides, the United States has 12 times more suicides than other high-income countries. In the report, quoting the Gun Violence Archive website, it has been told that only in the last year 2022, there were 648 mass shooting incidents, in which 44 thousand people were killed. Whereas in 2021, 49 thousand people were killed in gun related violence. According to the report, one in every three adults here has some kind of weapon. At the same time, one adult in every two sleeps in such a house where weapons are kept.