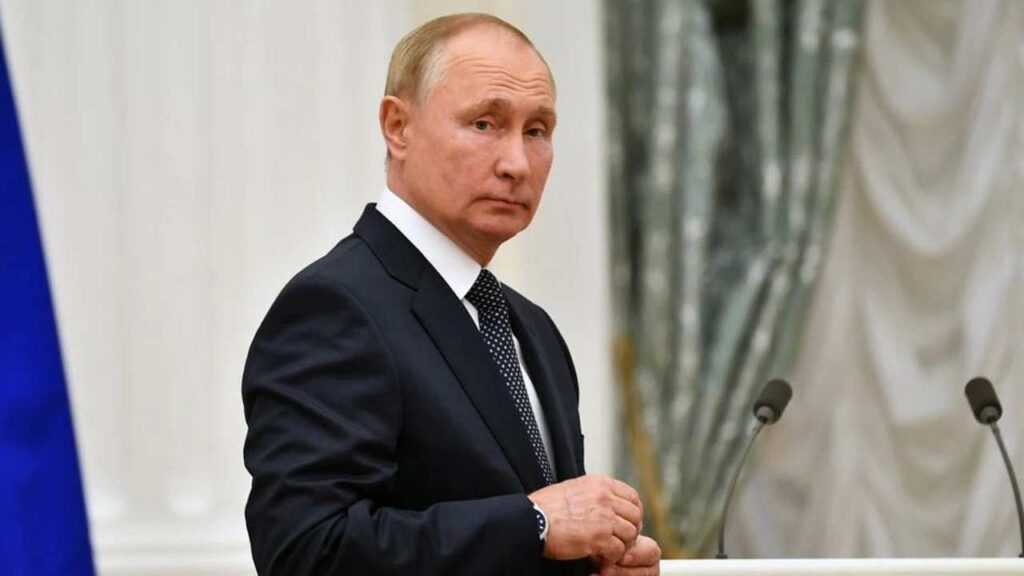 Putin has recently held a meeting on Europe’s energy crisis.

Europe is currently facing a major energy crisis. Gas prices had jumped by several percent in several countries in the region. Now Russia has come forward to help Europe. Russian President Vladimir Putin has decided that he will supply gas to Europe. After this decision of Vladimir Putin, natural gas prices in the region have fallen by about 22 percent.

Last Wednesday, gas prices started falling after Putin announced that his country would increase gas supplies to Europe. Putin gave this information in a meeting on energy development.

No supply from new pipeline

Russian Deputy Prime Minister Alexander Novak was also present in the meeting. Addressing the Deputy PM, Putin said, ‘You had proposed that the supply of gas in the market should be increased, given the crisis in Europe and this could be done to reduce the increasing demand.’

Putin has also appealed to Russia’s state energy agency Gazprom to continue gas deliveries to the European Union (EU) via Ukraine. Putin, however, has refused to increase gas supplies through new pipelines passing through Ukraine.

Russia was criticized by many because of the energy crisis in Europe. Critics had accused Russia of stopping the supply even in this difficult time, due to which the crisis is increasing. People reminded Putin that there has never been a time in history when Gazprom has refused to supply to consumers.

The rising price of natural gas and electricity in Europe has put new problems in the relations between the EU and Russia. The EU believes that the Russian company Gazprom has deliberately made gas expensive. Five major European countries – France, Spain, the Czech Republic, Romania and Greece – have called for a probe into the gas price reaching record highs. These countries have said that the root cause of this inflation should be reached.

Clarification was also given by the Kremlin on all the allegations. Kremlin spokesman Dmitry Peskov said that the increase in gas prices was due to several reasons. There will be some novice who will hold Russia responsible for these conditions. He said that the main reason for the situation prevailing in Europe at this time is the improvement of the economy in the post-pandemic situation. He said that at this time energy consumption has increased and gas crisis has arisen.