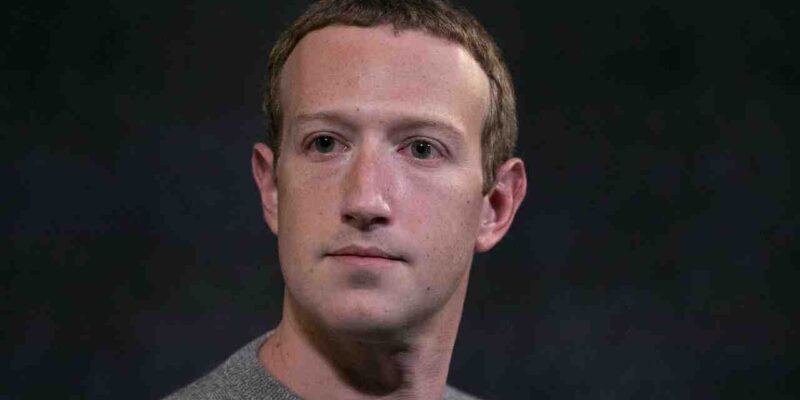 Zuckerberg has written a note to the company’s employees.

Facebook CEO Mark Zuckerberg’s troubles are not taking the name of lessening. Zuckerberg had not yet recovered from the controversy of Facebook being stalled for 6 hours that now a new allegation has been made on this social networking site. A whistleblower has accused Facebook of focusing more on benefits than user safety.

Now Zuckerberg has vehemently denied all these allegations. Zuckerberg has said that there is no truth to the claims that a division of social media harms children and gives more importance to benefits than safety. Zuckerberg has called these claims baseless.

Zuckerberg has made his point in a note to Facebook employees. He has said, ‘There is no truth in the argument that we deliberately promote such content which offends people and benefits us from it.’ In fact, whistleblower Francis Haughan has made a big statement about Facebook by appearing before a sub-committee of the US Senate. After this Zuckerberg’s troubles have increased.

He has accused the company of ignoring issues like teenage safety on its platforms, especially on Instagram, dispute resolution to make profits. Haughan says that the company also hid its internal survey that revealed how Instagram’s algorithm was negatively affecting the minds of youth.

Who is the whistleblower Haughan

Haughan is a former Facebook employee. He complained about the company to the US Securities and Exchange Commission. These include some complaints related to India. Haughan has also submitted some documents along with his complaint, one of which describes how Facebook promoted accounts operated by or linked to the RSS. Not only this, posts containing hate speech have also been accused of not taking action on Facebook.

Haughan said that the company had taken action on only 0.2 percent of such posts. Zuckerberg wrote in his note, ‘I don’t know that any tech company would produce such a product that would make people angry or frustrated. Ethics, business and product advantage are all points going in the opposite direction.

On Monday, due to a technical fault in Facebook’s Border Gateway Protocol, everything from Instagram to WhatsApp was stalled. When Facebook’s engineers fixed it after about 6 hours of hard work, these three social media platforms could start their work. After this technical problem and now new revelations, Zuckerberg has suffered a loss of about $ 600 million. Reports suggest that during this trouble of a few hours, Zuckerberg has slipped one place in the list of the rich, one place below Microsoft founder Bill Gates.

To get income tax refund, it is necessary to pre-validate the bank account, do this while sitting at home; Know the whole process 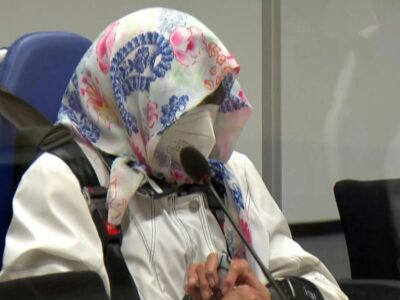 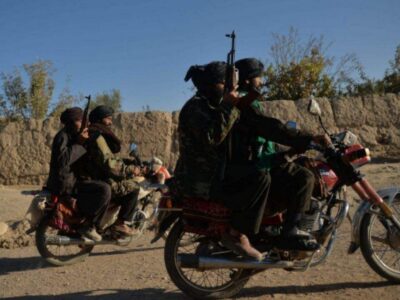 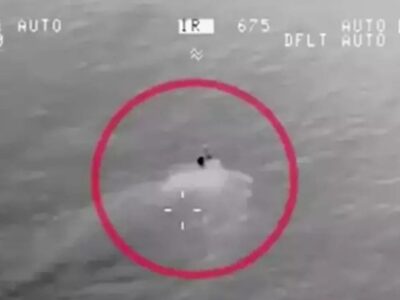 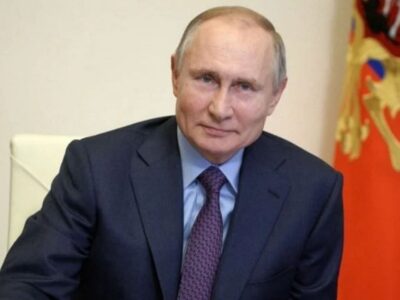 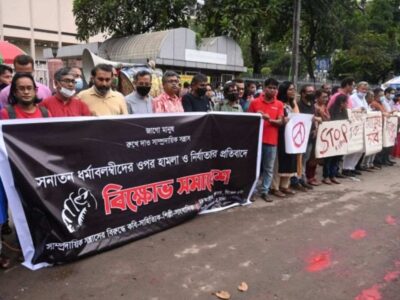 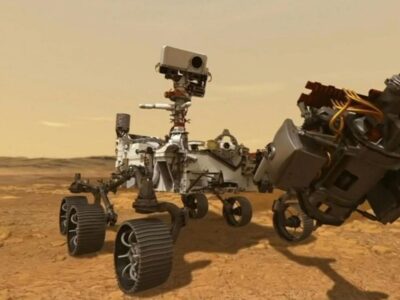 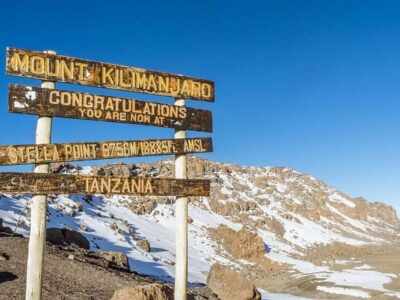 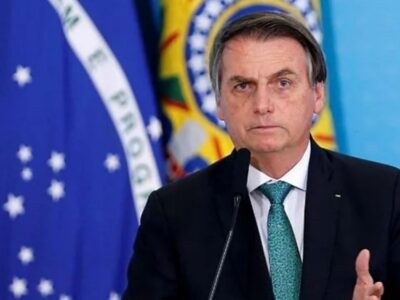 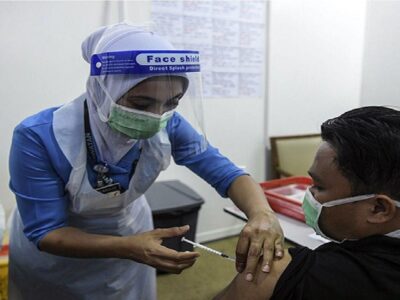 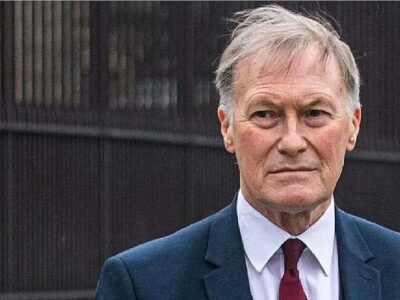 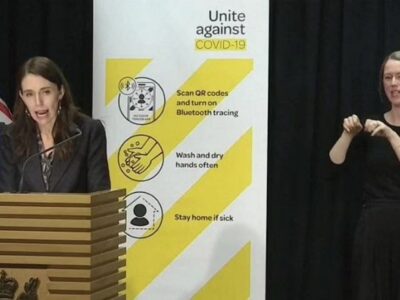