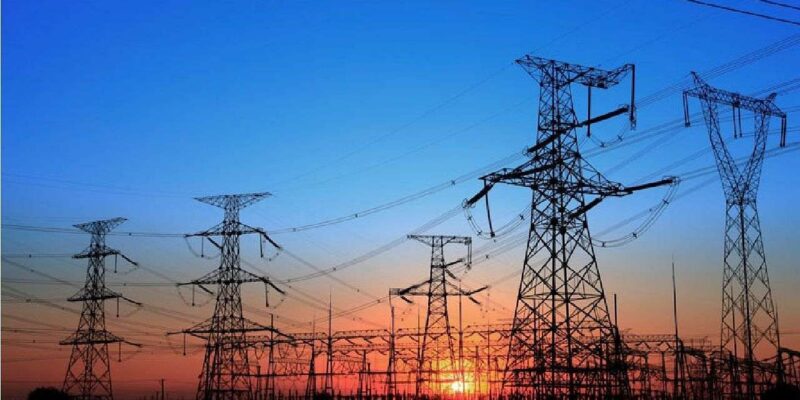 Energy crisis in the world

The increase in the prices of natural gas around the world and the rapidly increasing price of coal has increased the trouble of the world. Global energy shortages and demand are increasing again due to weather. This has increased the trouble before winter. Governments around the world are trying to limit the impact on consumers. The situation is also worsening because there is increasing pressure on governments to move towards clean energy. In November, world leaders are also to take part in a climate summit.

People in China are already facing power cuts, while power stations in India are facing coal shortage. Natural gas in Europe is now doing business equivalent to $ 230 per barrel in terms of oil. Prices have risen by over 130 per cent since the beginning of September. The prices have increased up to eight times as compared to this time last year. At the same time, natural gas prices in East Asia have increased by 85 percent since the beginning of September. In terms of oil prices, this is $ 204 per barrel. However, prices have also increased in the US.

The world’s troubles may increase in winter

Nikos Tsafos, an energy and geopolitical expert at the Center for Strategic and International Studies, a Washington-based think-tank, said what is most feared is how winter is going to be this time. He said that due to the concern among the people, the market has deviated from the fundamentals of supply and demand. Coal and oil prices have risen due to maintaining natural gas stocks. Actually, there are plans to use it as an alternative during the worsening of the condition, but it can cause significant damage to the climate. Only two days’ supply is left in 63 coal-fired plants out of 135 in India.

Why has the problem increased

This crisis is happening due to the increasing demand for energy, because after the epidemic, factories have started opening again. An unusually long and cold winter earlier this year depleted Europe’s natural gas reserves. The increasing demand for energy has disrupted the process of restocking, which usually occurs in spring and summer. On the other hand, China’s growing appetite for liquefied natural gas also added to the trouble. The energy crisis could have been solved with LNG, but its demand in China has increased. At the same time, a drop in Russian gas exports and unusually calm winds have added to the problem.

Take these precautions before buying a pen for orange cultivation, prepare the field and garden like this