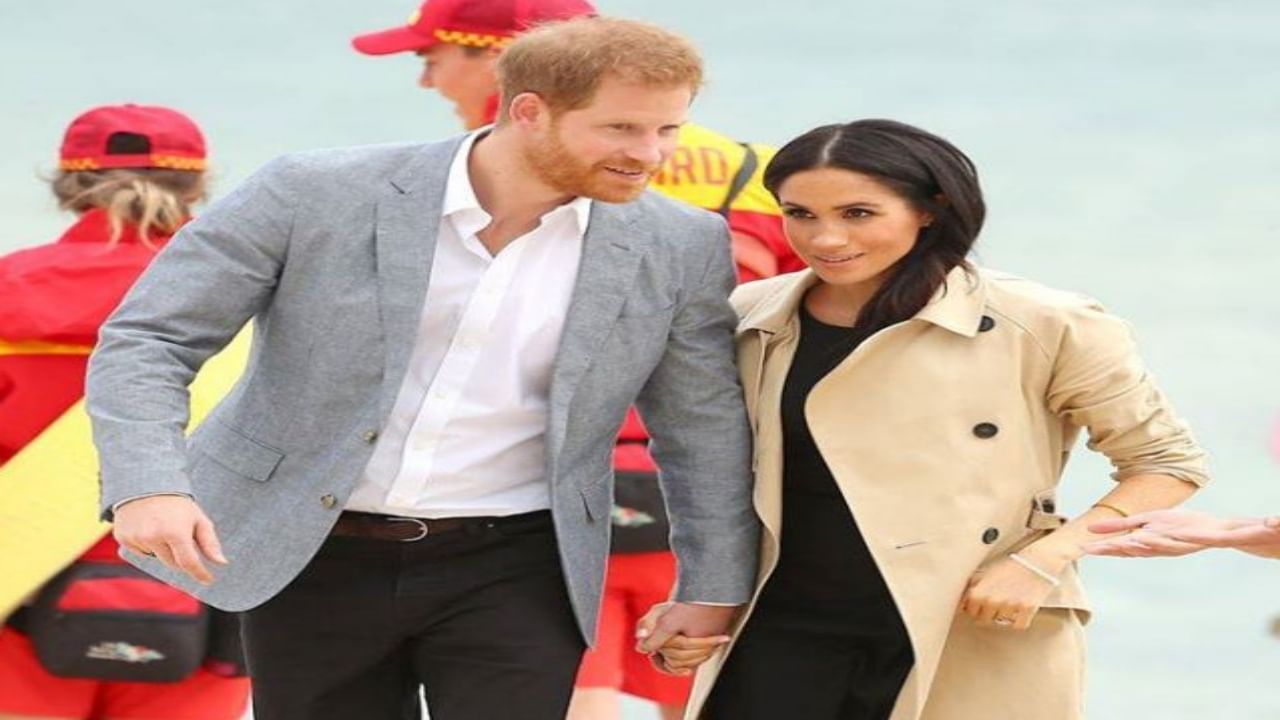 According to the book, to be published in December, the Queen was “genuinely delighted” when Harry announced he was to marry Markle.

British royal family It always remains in the headlines for one reason or the other. Queen Elizabeth II had just passed away. A biography has been written on him. In this, the author has disclosed about the interview which became the subject of much discussion. The author wrote that TV anchor Oprah Winfrey with Megan The Queen wasn’t upset after the interview because she was more concerned about Harry than this television nonsense.

According to the New York Post, British broadcaster Giles Brandreth has written a biography on the late queen. Its name is “Elizabeth: An Intimate Portrait.” Although it is not published yet. The book claims she believes her grandson Prince Harry may have been a little too in love with his new bride, Meghan Markle. According to the book, to be published in December, the Queen was “genuinely delighted” when Harry announced he was to marry Markle.

The queen was happy with the relationship

Mentioning another part of her biography, the New York Post wrote that in an article released in a major UK publication, it was written that the Queen liked Meghan and told many people. She did everything she could to make her future granddaughter. Even the Sussexes’ interview with Oprah Winfrey didn’t deter the Queen, reports the New York Post.

The queen was battling cancer in her last days – claim

Wrote in the book that I can tell you because I know that the Queen was always more concerned about Harry’s well-being than ‘this television nonsense’. Which means Oprah Winfrey’s interview. Which caused so much controversy. In the book, author Brandreth also claimed that Queen Elizabeth was suffering from bone marrow cancer, although the official cause of the Queen’s death was said to be old age. According to the royal family, the Queen was suffering from the problem of episodic mobility. In this, he used to have difficulty in standing and walking. Queen Elizabeth-II also got corona in February this year.