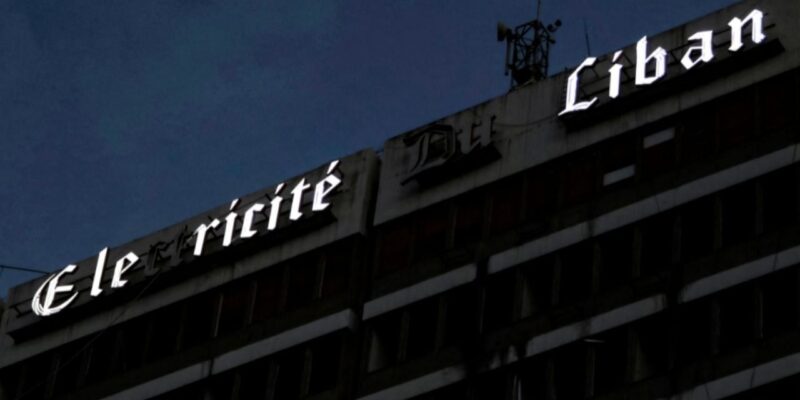 Electricity Restored in Lebanon: Electricity returned to Lebanon on Sunday. The country was shrouded in darkness since Saturday afternoon. In the emergency time, the army gave fuel to the government from its reserves, after which the power grid was started. However, this problem is only temporarily solved. The government of the country facing financial crisis will have to find a permanent solution at the earliest. Two of the country’s major power plants were shut down due to lack of fuel (Lebanon Electricity Blackouts). Even before the complete blackout on Saturday, people were getting electricity for only a few hours a day.

The country’s Energy Minister Walid Fayyad said in a statement that the army provided fuel to power plants from its reserves. After which work has started in Deer Ammar and Jahrani Power Station. In such a situation, it can now be said that people will be able to get electricity for a few hours in a day (Lebanon Electricity Cut Off). The amount of fuel provided by the army in an emergency, it will last only for a few days. Even after that, the government will have to find some concrete solution for the electricity to come.

financial help from the central bank

Energy Minister Fayyad said Lebanon’s central bank has given a $100 million waiver to import fuel, which will help increase electricity production by the end of the month (What Causes Electricity Blackouts). He thanked the defense minister, military commander and leaders of the state-run power company Electrecit du Libon for the “quick response to reconnect the electricity network”. People in this country with a population of 60 lakhs are already dependent on generators. This country is facing the biggest economic crisis of 150 years, so the problem of fuel already remains. But the blackout that happened a day earlier was the biggest power crisis ever.

The Lebanese government is facing difficulties in importing fuel. Because within two years, the country’s currency has fallen by 90 percent. The prices of many goods have increased three times (Beirut Lebanon Electricity). This is the reason why people have to stand in long queues for many miles to get fuel in their vehicles. Many times violence also takes place during this. Most people use private generators for electricity. Recently released data has revealed that 78 percent of the country’s population is living in poverty.

Also read- Angela Merkel arrived in Israel on her last official visit, what did she say on ‘Palestine’, which angered the Israeli PM