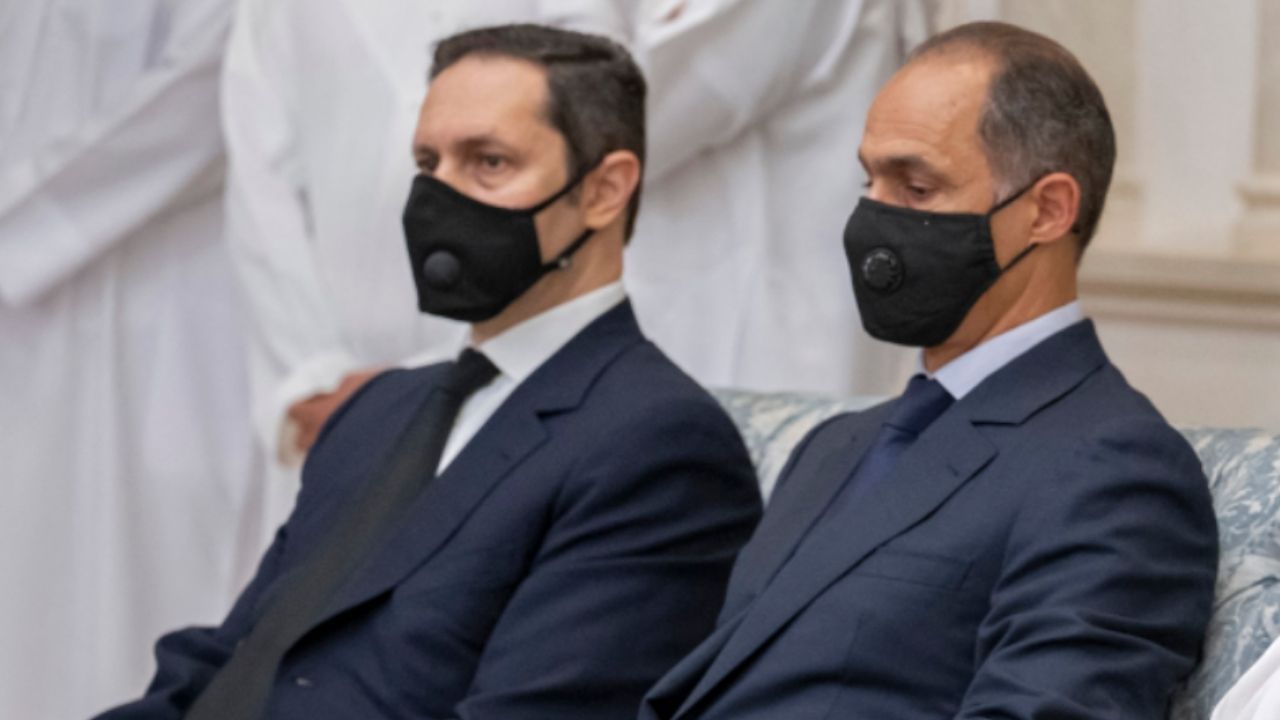 Egypt Corruption Hosni Mubarak: Jamal Mubarak, son of former Egyptian President Hosni Mubarak, has made a big claim about the allegations of corruption against the family. He has said that the family has been cleared of these charges.

Former Egyptian President Hosni Mubarak (Egypt Former President Hosni Mubarak)’s son Jamal Mubarak said on Tuesday that he and his family members have been proven innocent in the corruption cases being pursued in international courts after the country’s 2011 uprising. In a video released online, Jamal Mubarak said that corruption is being perpetrated on him in the European Union and in other international courts.Egypt Corruption CaseHe and his family members have been proved innocent in the cases.

However, he has not given any information about where his family got so much wealth from. Jamal Mubarak and his brother Ala had at least $1975 million in their bank accounts at one point of time, after customers of multinational financial services company Credit Suisse became public in February. In a video released on YouTube, he said, “All the facts have come to the fore and the false allegations have been categorically denied.”

He has also condemned the Egyptian judicial authorities for taking the matter to international courts. Earlier in February, information about Credit Suisse customers was leaked. It was revealed that Jamal Mubarak and his brother Ala had $ 197.5 million in their bank accounts at one time. Now in the video released on YouTube, he has given a statement saying, ‘Now the facts have been established and the false allegations have been categorically denied. Thus the historical record has been independently and judicially correct.

He blamed the Egyptian judicial authorities for taking the case to international courts. In Egypt in 2011, there were protests demanding an end to government corruption. Then there was a possibility that Jamal could come to power in place of his father. Who was already in power for 30 years. Transparency International, an international anti-corruption group, has estimated that Mubarak stole $70 billion from public funds while he was president. Former President Mubarak died in 2020 at the age of 91. Last month it was reported that Swiss prosecutors would not file any charges after the completion of a decade-long investigation into alleged money laundering and organized crime involving people close to Hosni Mubarak and about US$43 million (400 million) deposited in Swiss banks. Swiss franc) will be lifted.