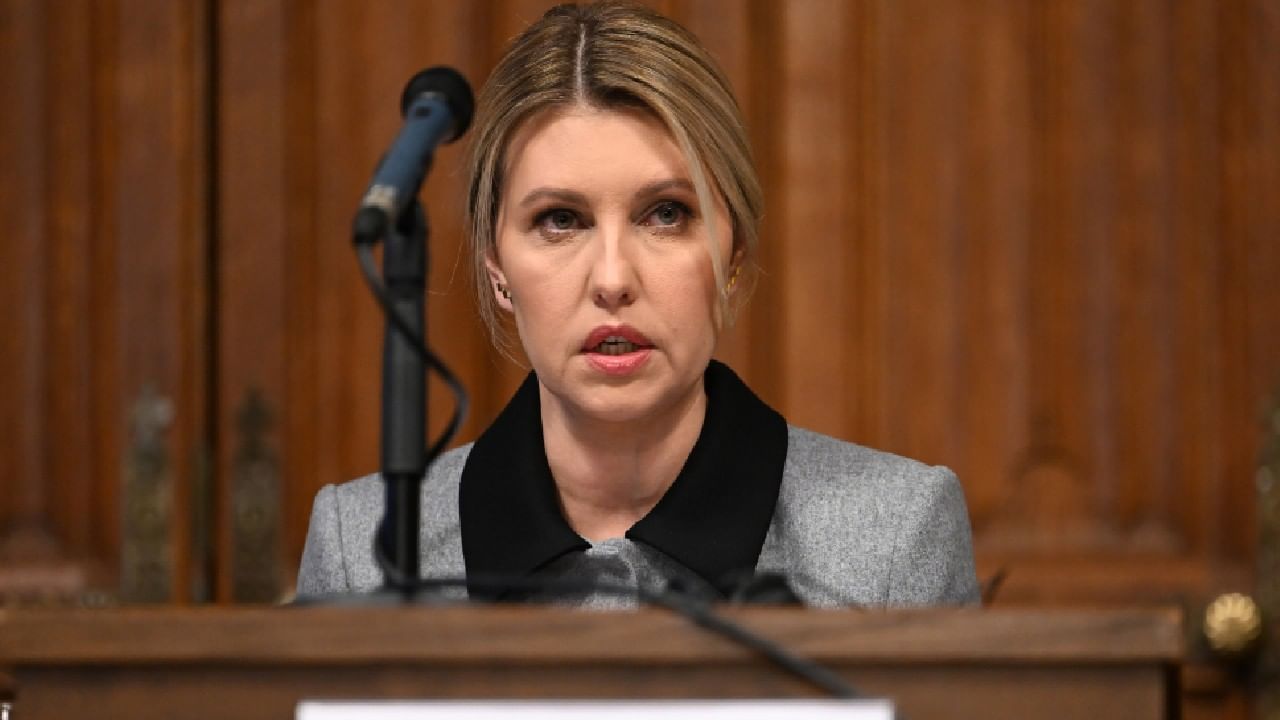 Ukrainian President Volodymyr Zelensky said Russian forces were trying to advance to the northeast and east and were making “certain plans” to the south.

There is a continuous war between Ukraine and Russia. Every day both the countries are attacking each other. meanwhile ukraine The first lady ie Olena Zelenska, wife of President Volodymyr Zelensky, has made a big allegation on Moscow. He has said that Russian soldiers are using rape and sexual assault as a “weapon” in his country. Zelenska was speaking at an international conference in London to tackle sexual violence in the midst of war.

According to British television news channel Sky News, 44-year-old Olena also claimed that Russian soldiers’ wives encouraged them to rape Ukrainian women. Zelenska spoke about “systematic and overt” sexual violence perpetrated by Russian soldiers. In fact, the war between Russia and Ukraine is going on since February this year.

She said, “Sexual violence is the most brutal way to prove dominance over someone and it is difficult for victims of such violence to get any evidence in times of war because no one feels safe. This (rape) is another tool they (Russian army) are using as their weapon.”

Olena Zelenska said, “We see that Russian soldiers are very open about this. They talk about it on the phone with their relatives. In fact, the wives of Russian soldiers encourage rape and sexual violence. She says, ‘Go on, rape those Ukrainian women, just don’t share it with me.’ He said that there should be a global response to this. It is extremely important to recognize this as a war crime and hold all perpetrators accountable.

Here, Ukrainian President Volodymyr Zelensky said that the Russian army was trying to advance in the northeast and east and was making “some plans” in the south. Ukraine’s General Staff said its forces had repelled six Russian attacks in the eastern Donbass region in the past 24 hours, while Russian artillery continued to shell the right bank of the Dnieper River and the city of Kherson to the south. Ukraine has appealed to Nato to speed up arms deliveries and help restart its shattered power grid as Western allies pledge to step up support to winterize Kyiv in the face of Russian attacks .