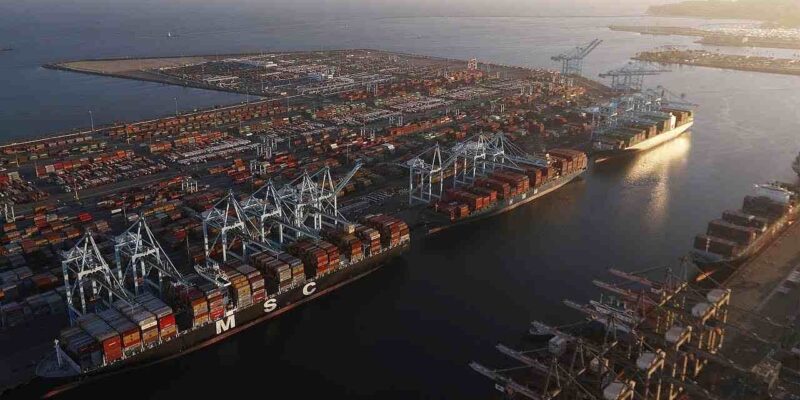 Gwadar Port is the most important project of CPEC.

The China-Pakistan Economic Corridor (CPEC) project is very important for Pakistan. Under this project, the eyes of Pakistan as well as the whole world are on the development of Gwadar Port and Free Zone. But according to the official report, many big works related to this project are still stuck.

Gwadar port is the center project of CPEC and the success of this project revolves around it. But the report of the Cabinet Committee on CPEC that has come can be disturbing for Prime Minister Imran Khan. It has been said in this report that the port concession agreement with China needs to be looked at once again.

Agreement needs to be re-evaluated

According to a report in Pakistan’s newspaper Express Tribune, it is now important to keep an eye on the agreement for the development of Gwadar. Gwadar is called the crown of CPEC. It has been said on behalf of an official that Gwadar, which is being called the focal point of CPEC for the last several years, is yet to touch the expected heights. The industrial hopes that were raised by this project and the expected domestic and foreign investment, are still incomplete.

In the words of the official, ‘Gwadar is yet to show its first glimpse. According to the report, even though many attractive packages were given by Pakistan, but the lack of interest for investment on Gwadar complicates the situation.

Report was sent to PM Imran in June

This report was sent to the Prime Minister’s office in June this year. Along with rectifying the shortcomings in the report, the wrong things issued on the project were also mentioned. In the report, the government was advised to re-look at the port agreement with China. But it was not accepted. At the same time, the PM’s office also refused to accept that the CPEC is beginning to be affected due to the unlimited effects.

The development of the Gwadar Free Zone mainly depends on its concession agreement. According to the report, there is no possibility of any government role in the Gwadar project. In November 2015, Gwadar Port was taken over by China Overseas Holdings Company Limited (COPHCL) on a 40-year lease. Under the agreement, the port operators were to get 91 percent of the revenue and the remaining 9 percent was to go to the provincial government.

Know what are the rules regarding drugs, what types of intoxicants are illegal and how punishment is decided