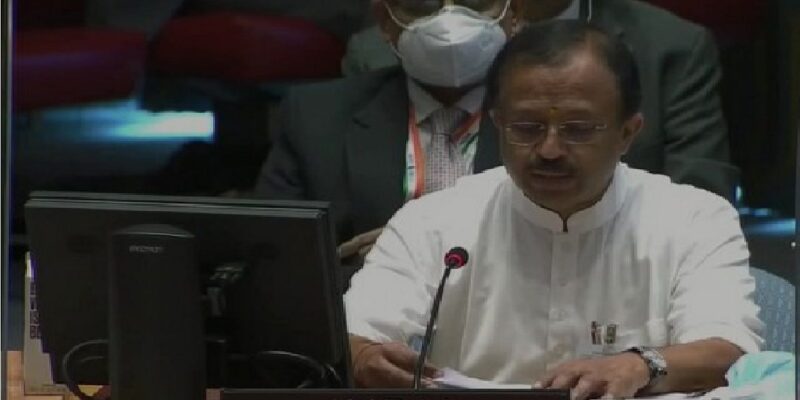 Minister of State for External Affairs V Muraleedharan participated in the high level open debate of the United Nations Security Council on Tuesday. During this, he said, the countries which are facing conflict or are recovering from them. There are many challenges that they have to face in the way of keeping peace before them. During the debate on ‘Peace Building and Sustaining Peace’, Muraleedharan said that these countries are related to the factors of conflict and the major markers from the society are mainly ethnicity, caste and religion.

Highlighting the help extended by India to the countries facing conflict, the Minister of State for External Affairs said, India has developed its comprehensive development with developing countries, especially Africa, Asia, LDCs, LLDCs and SIDS. Partnership has always played a constructive and important role in the context of peace building. He also said that India will remain a pillar of strength for all developing countries in their transition towards development, progress and prosperity. Significantly, India has provided aid to many countries including Afghanistan.

India has helped countries in these areas: V Muraleedharan

In his statement, V Muraleedharan said, India has continued to assist countries bilaterally by providing substantial grants and soft loans in post-conflict situations. India has focused on infrastructure, especially housing, education and health, connectivity. Apart from this, India has worked on providing livelihood to people affected by conflict, especially in agriculture and on grassroots projects. People have directly benefited from them. India also provides comprehensive education training and capacity building in vocational training and IT, especially with a focus on youth.

The Minister of State for External Affairs said, history has shown that these challenges are not limited to Africa or the developing world only. Even the developed world had faced these challenges at some point in history. This has included the occurrence of extremely violent transitions before successfully emerging on the world map.

Read also: Aliens are ‘calling’ from outside the solar system! Mysterious signals coming from 19 stars, found evidence of the existence of planets

Central government’s big decision amid coal and power crisis, coal production will be increased in next 5 days 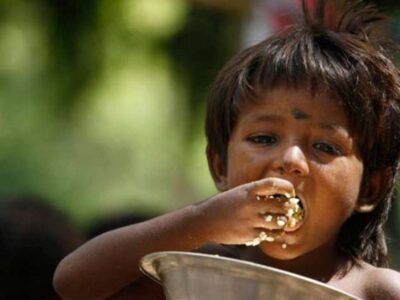 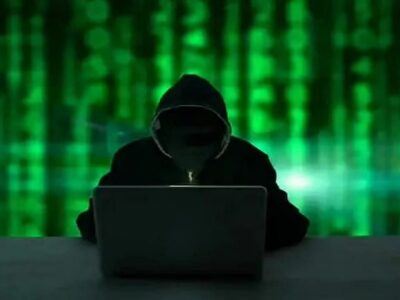 Ransomware attacks are the biggest challenges facing the public and private sectors In the first ...
By Editorial
October 15, 2021 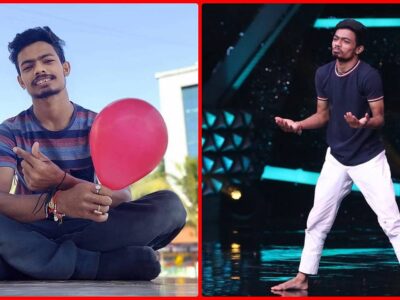 India’s Best Dancer 2: Will Diby Das, the delivery boy of Assam, who eats himself in langar by delivering food to the people, win the hearts of the audience?