Coronavirus: Corona crisis rising in China, restrictions on public places, people are advised not to go out of the house 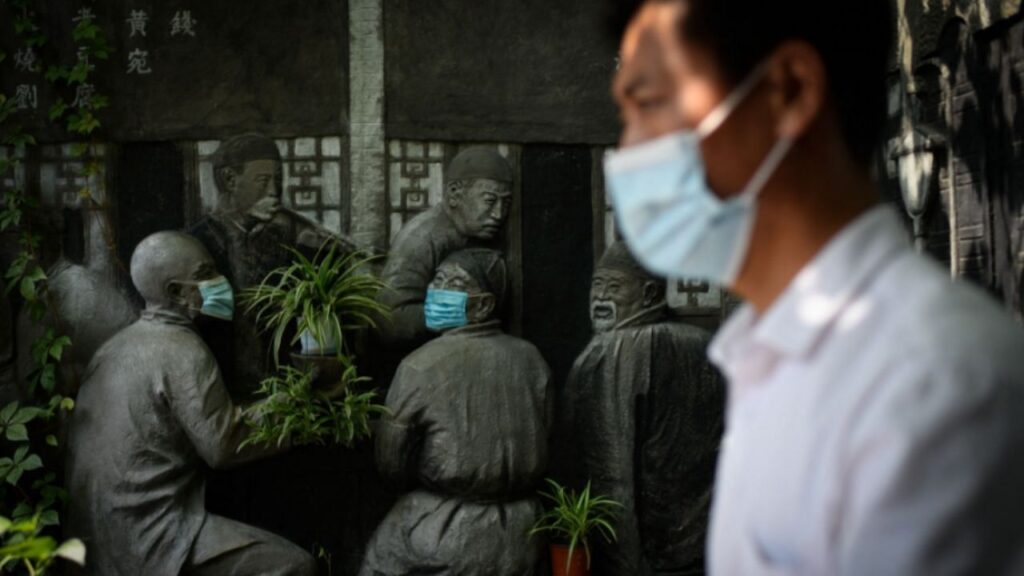 Several covid measures were announced on Saturday after the corona cases came to the fore. Eating in restaurants, weddings, funerals, offline meetings and religious gatherings have been banned. Apart from this, taxi and public transport services have also been stopped.

In the border city of Manzhouli in North China, three corona positive cases were reported during testing on Saturday. Local officials said that residential communities and workplaces related to the three cases have been closed for fear of spreading the virus. Origin tracing and epidemiological investigation is underway. The officials appealed to the public not to panic, saying that all residents are advised not to leave their homes unless absolutely necessary.

Several corona measures were announced on Saturday after the corona cases came to the fore. The need to suspend the operation of business markets and entertainment venues was emphasized. Eating in restaurants, weddings, funerals, offline meetings and religious gatherings were also banned. Apart from this, taxi and public transport services have also been stopped. Private and community medical centers have also suspended operations. In government hospitals, only emergency services are available to the needy patients. At the same time, offline studies have also come to a standstill.

Manjhauli is situated on the border of Mongolia and Russia

Manjhauli is a city on the border of Mongolia and Russia. Many China-Europe freight trains pass here every year, contributing to the global economic revival and supply chain stability amid the pandemic. The Xinhua News Agency reported in October that more than 3,000 Sino-Europe freight trains had passed through Manjauli by the end of September, achieving the annual 3000-train target two months ahead of plan. Of those, 1469 trains were for Europe. Whereas 1659 was for China. There has been an increase of 11.2 percent and 35 percent, respectively, year-on-year.

Meanwhile, China also canceled the 2021 Beijing Marathon on Friday ahead of the Winter Games in February in view of the rising cases of COVID-19 in the country. According to the report of the state-run news agency ‘Xinhua’, the Beijing Marathon has been canceled for the second consecutive year to keep players and citizens safe and control the risk of possible COVID-19. This was announced by the organizing committee of the Beijing Marathon.

read this also: ‘Is it permissible for a husband to beat or kill his wife?’ Men and women gave feedback in the survey conducted across the country