Corona spreading in the air in China! Warning people to keep windows closed, his ‘friend’ became the reason for spreading the virus 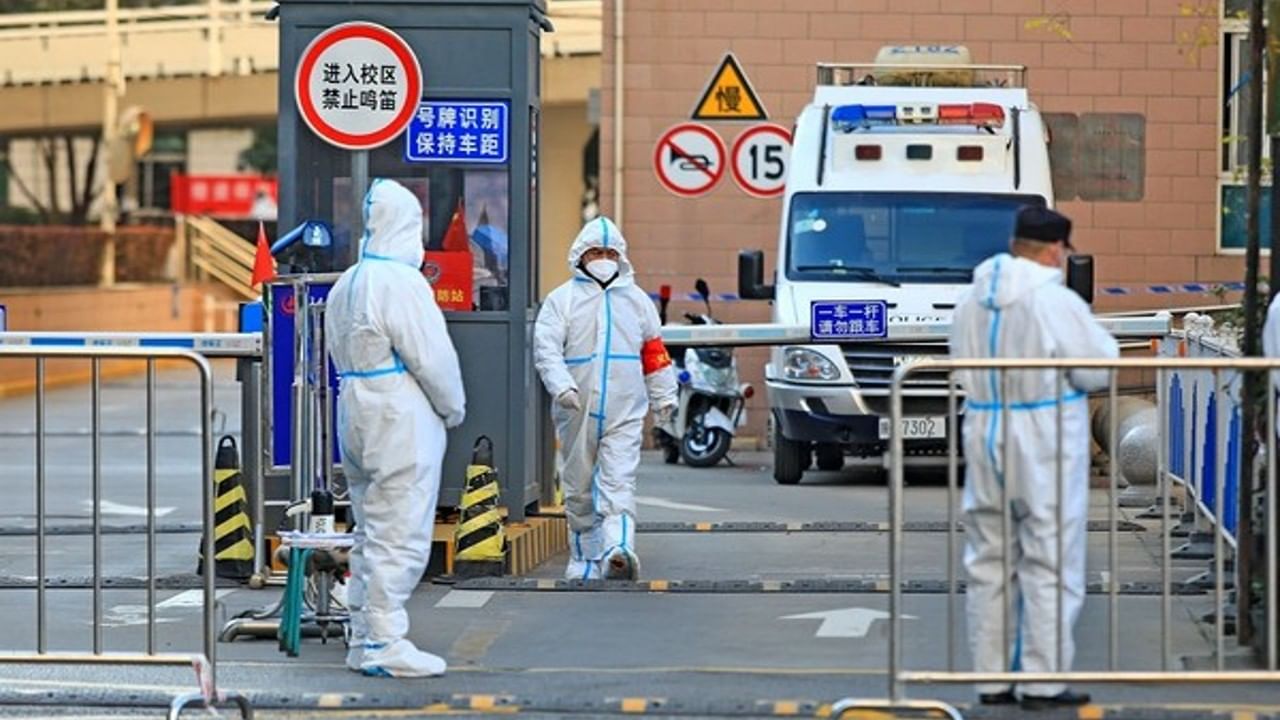 The Yalu River flows between North Korea and China. It is believed that the infection can reach here through the air coming from North Korea.

China (ChinaOnce again, the coronavirus has started spreading. This time most of the cases are coming to the fore in the cities bordering China’s ‘friends’ with North Korea. Dandong city adjacent to North Korea (Dandong) officials say from where the new COVID cases are coming out. Having trouble finding this out. But they suspect that China’s neighbor North Korea (North Korea) is behind the new case being reported in the city.North Korea) hand. It is worth noting here that the lockdown is in force in Dandong city with a population of 21 lakhs since the end of April, but still cases are increasing here.

Most of the people found infected in the city have not even gone out of their housing compound. The city’s Center for Disease Control said that these people did not go out of the house for four days before getting infected. It is not that COVID cases are increasing only in this part of China. Cases are also increasing in the northern parts of the country. Officials say that they have failed to trace the chain of infection. However, he believes that North Korea may be behind the increase in the country’s affairs. Authorities have asked people living along the Yalu river to close their windows during the day.

People are being asked to get tested

Actually, the Yalu River flows between North Korea and China. It is believed that the infection can reach here through the air coming from North Korea. That is why people have been asked to close the windows. People living here are constantly being asked to get tested. A Dandong resident said residents suspect officials are considering the possibility that the virus may have been airborne from North Korea. The Korean Central News Agency said that North Korea is facing a serious crisis with more than 4 million cases since the end of April. Let us tell you that when the first COVID case came to the fore in North Korea. That’s when Kim issued a lockdown order.