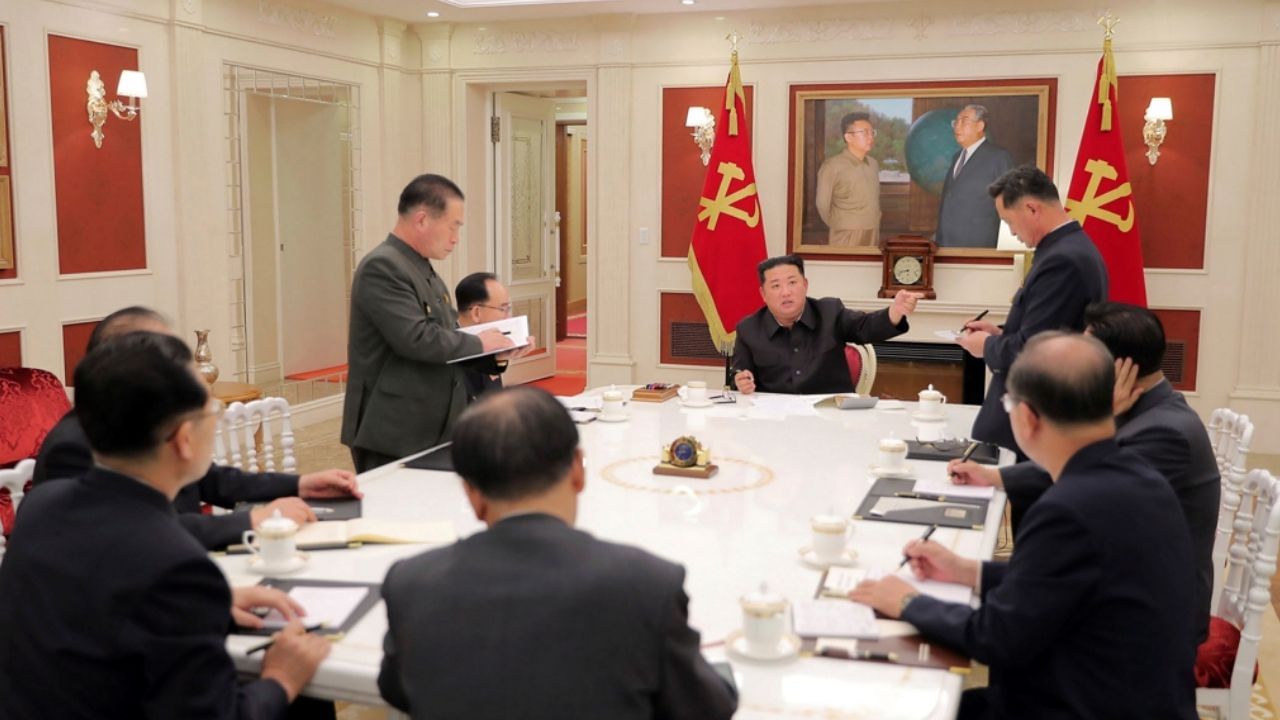 Coronavirus in North Korea: Corona virus is wreaking havoc in North Korea. But in this country there is not enough system for its investigation. Because of which North Korea is calling it fever.

2,32,880 new cases of fever in North Korea on Wednesday (North Korea Coronavirus) came to the fore and six more victims of this died. The country’s leader Kim Jong Un has accused the authorities of being negligent in dealing with the growing outbreak of the COVID-19 global epidemic. North Korea virus (covid-19Anti-April Headquarters said that 17 lakh people have had fever since the end of April, out of which at least 6,91,170 people are still living in isolation. At the same time, 62 people have died due to this fever so far.

Experts say that most of these people may be infected with the corona virus, due to the lack of adequate testing systems with North Korea, it is not confirmed whether they are cases of infection or not. North Korea’s failure to stop the spread of the virus due to its poor health system could prove to be dangerous for it. Most of the people in this country with a population of 26 crores have not received anti-Covid-19 vaccines. Due to which a large population is living in the midst of the threat of the virus.

According to North Korea’s official Korean Central News Agency (KCNA), Kim condemned the authorities’ handling of the global pandemic at a meeting of the ruling Korean Workers’ Party’s Politburo on Tuesday. He spoke of negligence in handling the crisis and blamed the careless attitude of the officials for the current situation. North Korea also turned down an offer to seek help from the United Nations-backed Kovax vaccine distribution program. North Korea confirmed the first case of infection on Thursday, more than two years after the outbreak of the COVID-19 global pandemic.