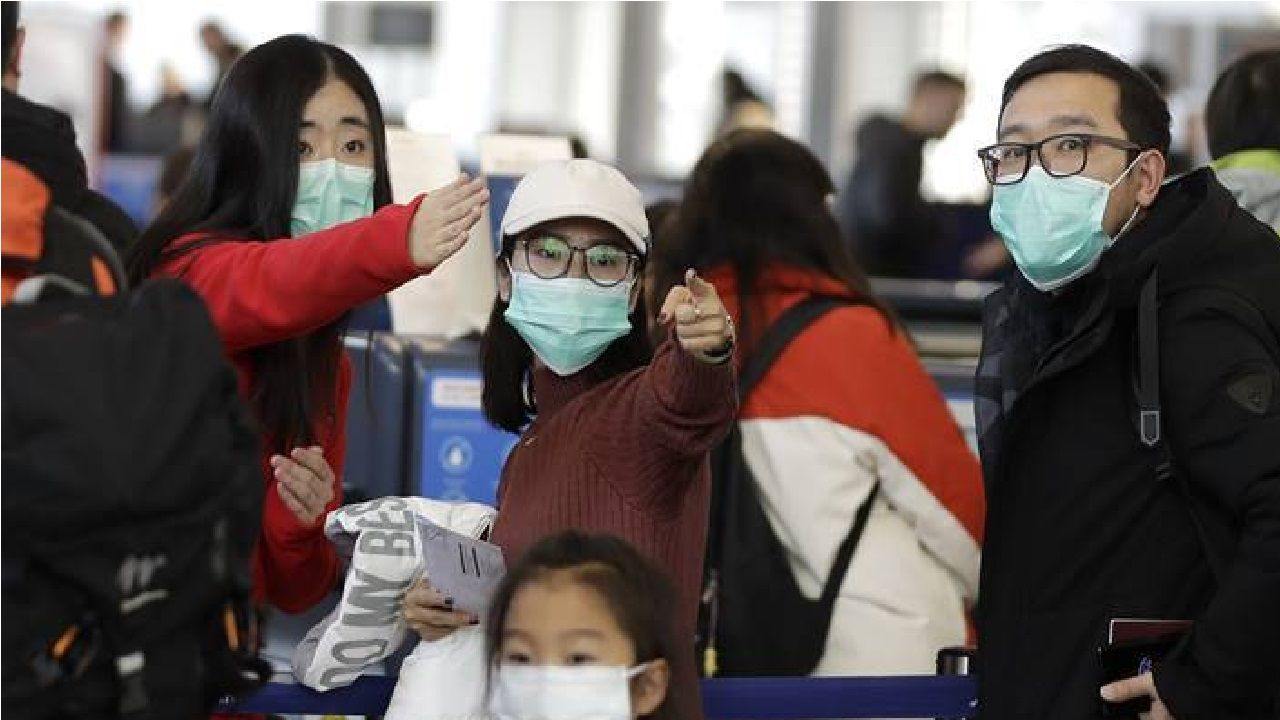 Coroanvirus in China: The county’s Fengting town has been designated as a COVID-19 high-risk area after new local infections were reported, Xinhua news agency reported.

Coronavirus has started spreading its feet once again in China. Health officials said that 20 new cases of corona have been reported in Putian City of Fujian Province of the country. After this the residents have been advised not to leave the city. All the 20 cases in front of Corona have come to the fore in Putian’s largest county, Xianyou county. Initial investigation has revealed that the latest outbreak has come to light due to the Delta variant of Corona.

China handled the outbreak caused by the Delta variant in July. This was the worst after the cluster that surfaced in Wuhan in 2020. However, once again a new cluster has appeared in China. The new cases are related to a Chinese national who returned from Singapore last month. There are at least six such cases, which have come to the fore directly because of the Chinese citizen. Hundreds of people including small children who came in contact with this person have been isolated. It has been told that on Friday, six people from two families have been corona infected. It also included Chinese children aged 10 and 12.

People were advised to work from home

According to state media, the villages of Jianyu where corona cases have been reported have been sealed. The county’s Fengting town has been designated as a COVID-19 high-risk area after new local infections were reported, Xinhua news agency reported. Jianyu’s COVID-19 Response Headquarters has advised residents to work from home, wear masks on public transport, and have banned large gatherings. Indoor venues, museums and movie theaters in the county have been suspended.

Putian officials have announced suspension of inter-city and inter-province bus services until further notice. Cinemas, card rooms, gyms, tourist places and other facilities have been closed in Putian. Restaurants and supermarkets have been asked to strictly control customer numbers and check fever. The National Health Commission (NHC) has deployed a task force in Fujian to guide local epidemic control. The government of Putian city has done genome sequencing of cases of COVID-19. This has shown that the Delta variant is behind the outbreak.