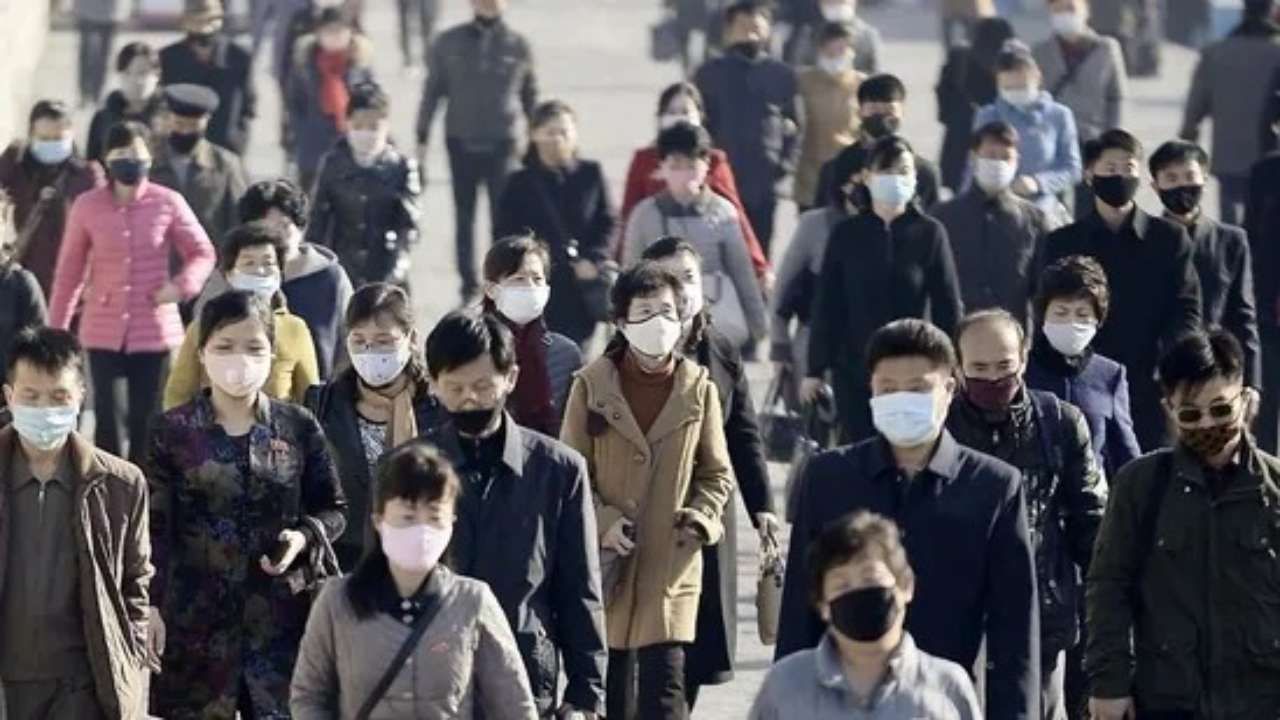 More than one lakh public health officials, teachers and medical students in the country have been given the responsibility of identifying people suffering from fever.

Health officials in North Korea have confirmed the deaths of 2,69,510 more people with symptoms of fever. The country’s official media gave this information on Tuesday. According to North Korea’s Anti-Virus (Covid-19) Headquarters, 56 patients have died and more than 48 million people have fallen ill due to the rapidly spreading fever across the country since late April. Experts believe that most of the sick people are infected with COVID-19. Officials said that at least 663,910 people are still in isolation.

However, the official media is not clarifying how many cases of fever have been confirmed due to COVID-19. Experts believe that given North Korea’s dilapidated health system, infection with the virus could have dire consequences. More than one lakh public health officials, teachers and medical students in the country have been given the responsibility of identifying people suffering from fever.

Kim Jong Un expressed concern over the supply of medicine

During a ruling party meeting on Sunday, North Korean leader Kim Jong Un also ordered his army to join the fight against the epidemic in Pyongyang and expressed concern that medicines were not being supplied on time. North Korea’s official ‘Korean Central News Agency’ said on Tuesday that the Korean People’s Army began deploying officers and non-commissioned officers from its medical units to help with the movement of medicine to pharmacies in Pyongyang on Monday. Will be open 24 hours a day to deal with the virus crisis.


Amidst the rising outbreak of COVID-19 in North Korea, eight more cases of death due to fever were reported on Monday, while 3,92,920 more people were found to be suffering from fever. Kim Jong-un has reprimanded the authorities for the delay in supply of medicines and directed the army to take action to deal with the epidemic in the capital. Kim Jong Un has put a lockdown in the country to prevent the spread of corona. North Korea accepted its first corona case last Thursday. It was told from North Korea that many people have been found to be corona positive from the Omicron variant in Pyongyang. However, for two years, North Korea continued to claim that not a single case was reported in the country of Corona. Whereas since 2020, cases of corona have been reported almost everywhere in the world.