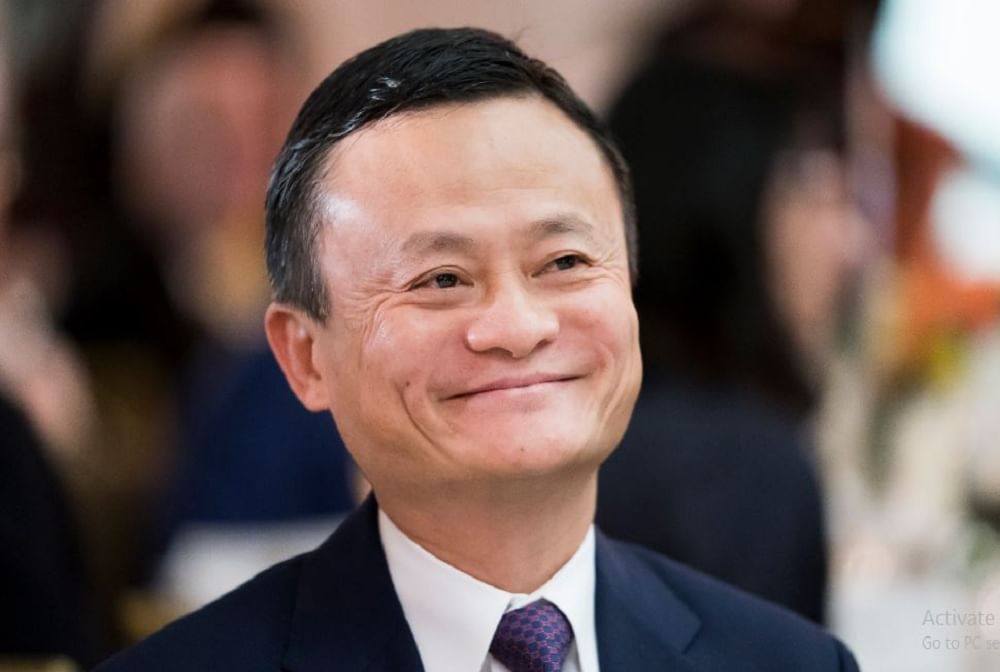 Jack Ma, the country’s billionaire and founder of the giant e-commerce company Alibaba, is in Japan these days. He has been living in Tokyo for about six months. The founder of Alibaba has been living a low profile life since 2020.

There is a stir in China due to Corona. Demonstrations are being held at various places regarding the lockdown. People are continuously raising their voice on the Xi Jinping government. Amidst all this, the news that has come out is that the country’s billionaire and veteran e-commerce company alibaba founder of jack ma These days it is in Japan. He has been living in Tokyo for about six months. The founder of Alibaba has been living a low profile life since 2020.

According to the report of the Financial Times, Jack Ma is living with his family in Tokyo, the capital of Japan. They have been seen at ski resorts in the countryside outside Tokyo. He has also visited the US and Israel in recent months, the Financial Times told people with knowledge of his whereabouts.

In the year 2020, Jack Ma criticized China’s policies. Since then he mostly remained missing. He was rarely seen in public. He made a big allegation on the state-run banks. He had said that the mentality of the government bank here is that of usurers. After this, his companies Ant and Alibaba had to face a lot of difficulties. The Jinping government had banned the $ 37 billion IPO of ANT Company last year. Along with this, a fine of $ 2.8 billion was imposed on the Alibaba company.

Personal Chef and Security in Tokyo

At the same time, according to the report, when Chinese President Xi Jinping implemented the Zero COVID policy in the country this year, once again the news of Jack Ma’s disappearance came to the fore. Due to the Zero Covid policy, a lockdown was imposed in April and May around Shanghai and the Yangtze River Delta. A lot of protests are being held at these places at this time.

Jack Ma has a house in Hangzhou, Shanghai and this is where Alibaba’s head quarter is located. Jack Ma has been seen in many countries including Spain, Netherlands after tensions with Chinese authorities. The FT report states that Jack Ma has brought his personal chef and security with him to Tokyo. Along with this, he is rarely seen in public.

Jack Ma visited India in the year 2015 before the tussle with the Chinese government. During this, he also met Prime Minister Narendra Modi. During this visit, Jack Ma also made his business partner in India. Please tell that Jack Ma was born in a very poor family. He has been one of the most respected businessmen in China. After this he became one of the richest man in China. In the year 2019, he suddenly announced his retirement from the post of chairman of Alibaba. During this, he had said that he would prefer to die on the beach than on the work table.