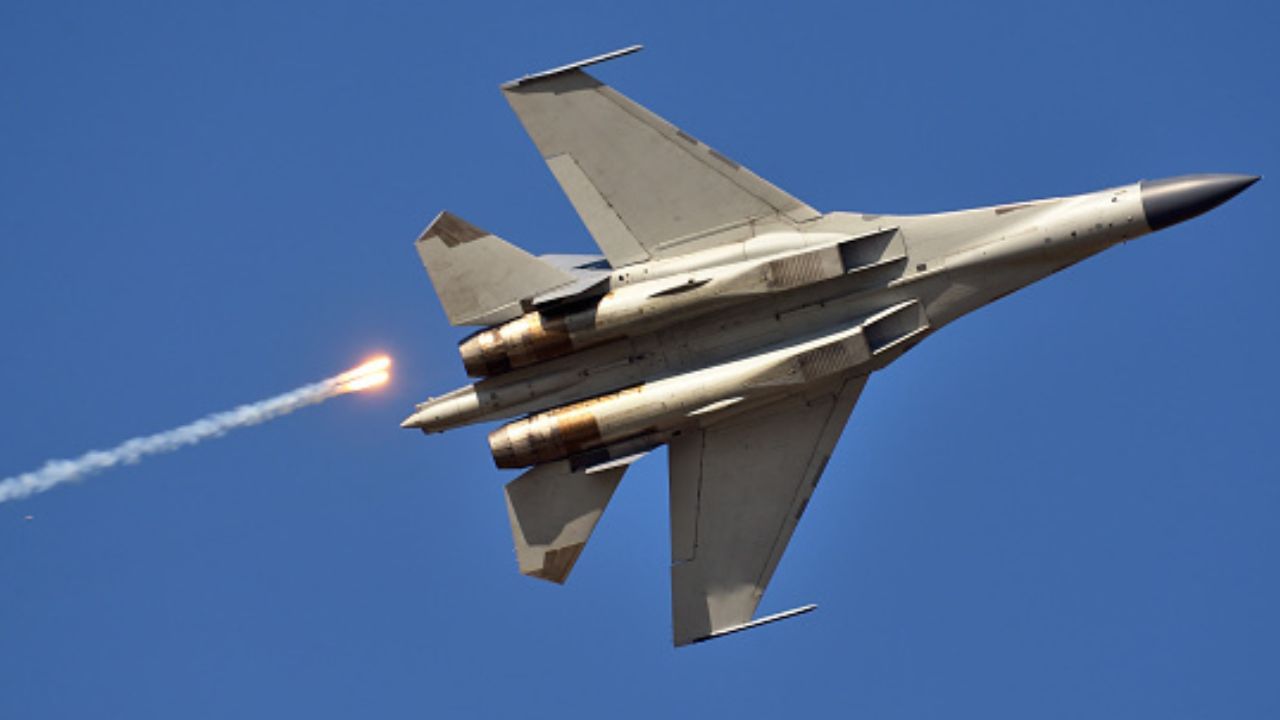 Seoul said the warplanes eventually left the area and did not violate South Korea’s airspace. Air Defense Identification Zone is an area wider than a country’s airspace in which aircraft are tried to be controlled for security reasons, but this concept is not defined in any international treaty.

The JCS said in a statement, “Our military deployed Air Force fighters even before Chinese and Russian aircraft entered the Korea Air Defense Identification Zone.”

Seoul’s Yonhap news agency cited unnamed sources as saying that Beijing and Moscow appeared to be engaged in a joint air exercise.

The incident comes as Washington presses China, Pyongyang’s most important ally, to use its influence to rein in North Korea, which has conducted a record-breaking blitz of missile launches this year. Chinese President Xi Jinping recently told Kim Jong Un that he was ready to work with the North Korean leader for “world peace”.

Pyongyang fired an intercontinental ballistic missile earlier this month in one of its most powerful tests to date. At the same time, America has accused Beijing and Moscow of saving Pyongyang from further punishment.