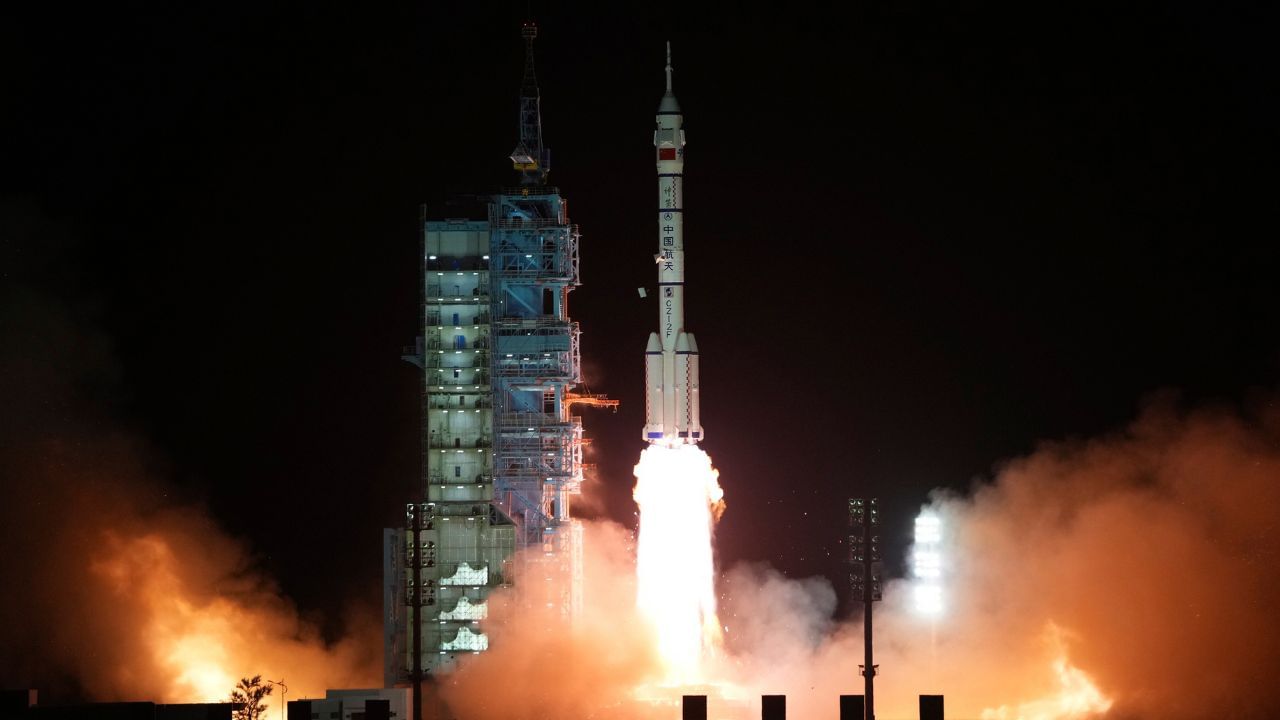 China on Tuesday dispatched three astronauts via a spacecraft to its under-construction space station amid tough competition with the US. The Shenzhou-15 spacecraft was launched from the Jiuquan Satellite Launch Center in northwestern China. It carried three astronauts – Fei Junlong, Deng Qingming and Zhang Lu. […]

China on Tuesday America under construction amid stiff competition with space Station Sent three astronauts through a spacecraft for. The Shenzhou-15 spacecraft was launched from the Jiuquan Satellite Launch Center in northwestern China. It has three astronauts – Fei Junlong, Deng Qingming and Zhang Lu.

Ji Qiming, assistant to the director of CMSA, told the media that Fei would be the commander of the mission. This launch was done through Long March-2F rocket.

The team will remain in orbit for 6 months

The crew will remain in orbit for approximately six months, a period in which construction of the space station is expected to be completed in lower orbit. This is the third manned mission sent by China to its space station.

After the construction is completed, China will be the only country to have its own space station as Russia’s International Space Station (ISS) is a collaborative project of many countries. According to previously announced plans by China, the space station is expected to be completed by the end of this year.

The China Space Station (CSS) is also expected to be a competitor to the Russian-built ISS. Observers say the CSS could become the only space station to remain in orbit after the ISS is retired in the coming years.

According to an earlier announcement by the China Aerospace Science and Technology Corporation (CASTC), the construction of the low-orbit space station was expected to be completed this year. Talking about India, Skyroot Aerospace, which recently successfully launched the country’s first private rocket Vikram-S, plans to launch Vikram-1, a giant rocket to put satellites into orbit within a year. The Hyderabad-based space startup also aims to reduce the cost of space travel in the future.