China’s reaction to the declaration of maize as a global terrorist, was banned 7 months ago 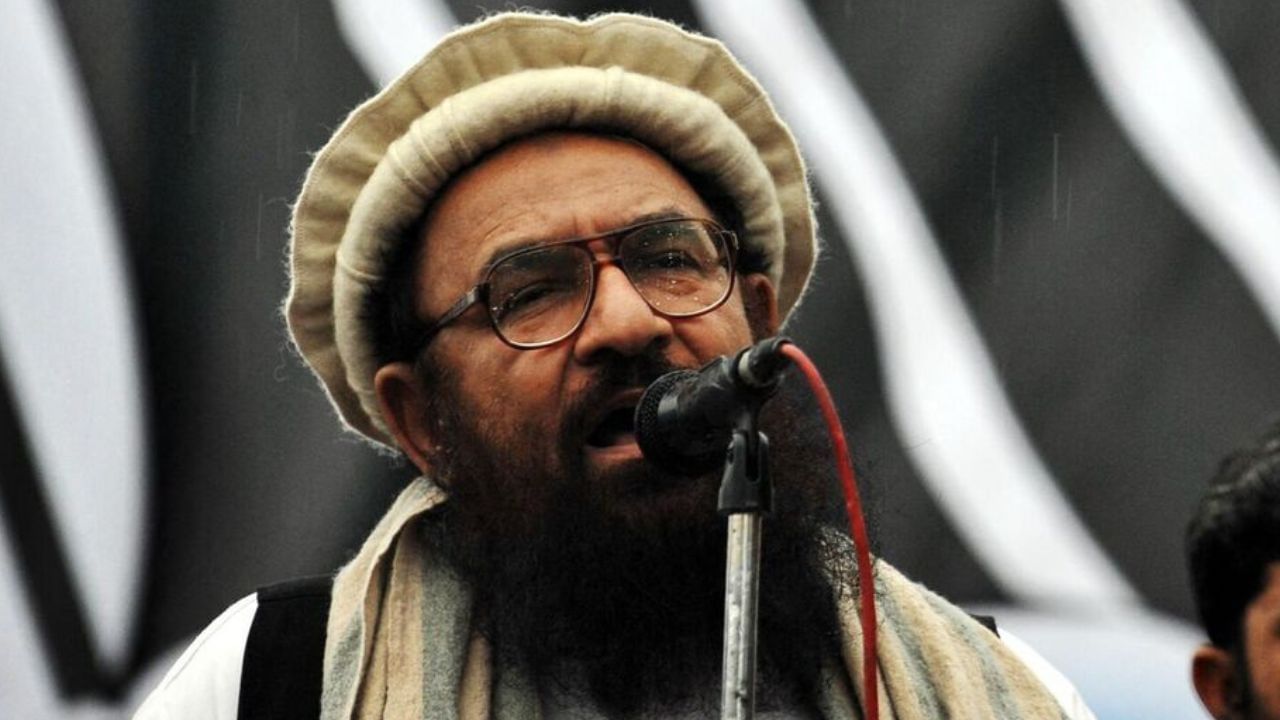 The 1267 ISIS and Al Qaeda Sanctions Committee of the United Nations Security Council has included 68-year-old Makki in the list of declared terrorists.

China has Pakistan of Lashkar-e-Taiba abdul rehman makki defended its move to lift the technical hold on designating the US as a global terrorist. It has said that the list of terrorists is conducive to enhancing global anti-terror cooperation. China has also terrorism Praised Pakistan for supporting the anti-India efforts.

The 1267 ISIS (Daesh) and Al Qaeda Sanctions Committee of the United Nations Security Council has included 68-year-old Makki in the list of declared terrorists. There is a provision to confiscate the property of the people included in this list, to impose travel and arms restrictions on them. For this, India and its allied countries were trying for years. With this, India has achieved a major diplomatic victory on the front of terrorism against Pakistan.

China, a close ally of Pakistan, on June 16, 2022, blocked a joint proposal by India and the US to list Makki, a relative of Lashkar chief Hafiz Muhammad Saeed, as a global terrorist. Later, this has happened after 7 months after China backed down from blocking.

In this regard, when China’s Foreign Ministry spokesman Wang Wenwen was questioned, he said that terrorism is the common enemy of humanity. He was also asked whether China will take the same decision on the issue of remaining 4 Pakistani terrorists.

To this, he said that the 1267 Committee is an important international mechanism against terrorism and that the listing of terrorists or terrorist organizations under the supervision of the United Nations is conducive to increasing international counter-terrorism cooperation in response to terrorist threats. The people concerned have been convicted and sentenced by Pakistan. The list also shows Pakistan’s determined fight against terrorism.

Makki is a US-designated terrorist and a member of JuD’s Markazi (Central) team and Dawati (Conversion) team. The United Nations Security Council (UNSC) 1267 Sanctions Committee stated that Makki was arrested by the Government of Pakistan on May 15, 2019 and was under house arrest in Lahore. In 2020, a Pakistani court convicted Makki of financing terrorism and sentenced him to prison.

The sanctions committee said Makki held top positions in the Lashkar and the JuD, and was responsible for or involved in major attacks, including the Lashkar attack on the Red Fort. Six LeT terrorists had stormed the Red Fort on December 22, 2000 and fired indiscriminately at the security forces guarding the fort.