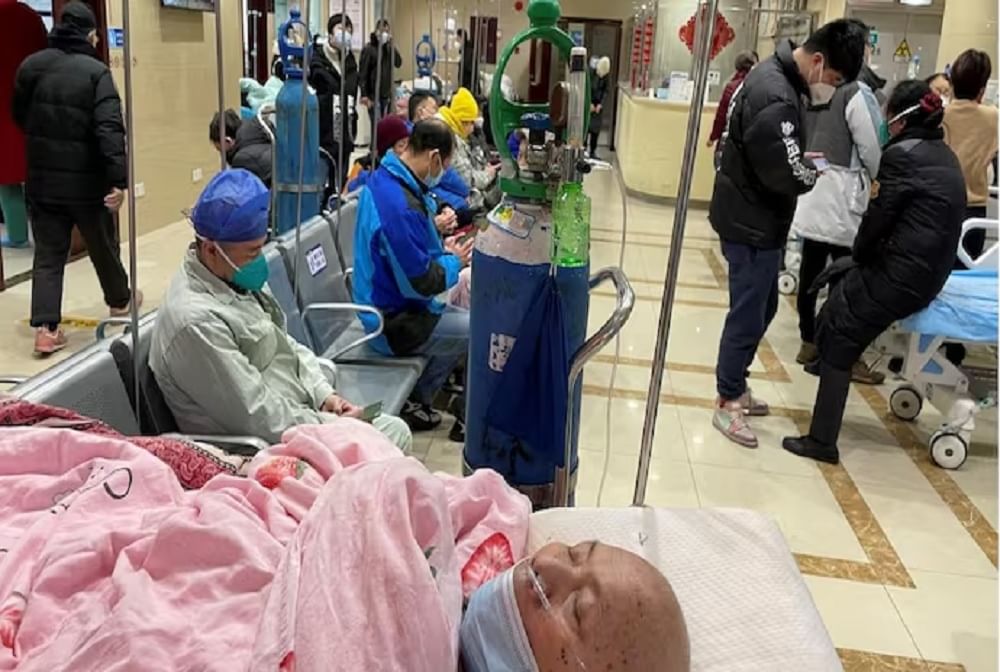 China ki jinping government Corona It is adopting various tactics to hide the figures of deaths due to it. Meanwhile, there is news that the Chinese government has ordered the doctors not to write in the death certificate that patients died due to corona. It has been said in the order that if a patient already has a disease and has died, then in his death certificate, write the same disease as the cause of death and not the death due to corona.

According to the news agency Reuters, a notice has been given to private hospitals regarding this. It has been clearly said that in the death certificate of any patient, do not tell the reason for death due to corona. According to the report, many people say that this order has come from the government. However, people did not mention the names of any department during this period.

There was an outcry after the zero covid policy was removed

Let us tell you that on December 7, China had removed the zero covid policy in the country. After this, there was a record-breaking increase in the case of Corona in the country. Millions of people started getting infected with the virus. In a day, the news of death of thousands of people started coming. Beds started falling vacant in hospitals. Medicines started running out. Overall, Corona started creating havoc in China.

Experts are also doubting the data that China had presented in the past due to Corona. Experts believe that the Chinese government is still not telling the correct figures. About one million people have died due to Corona in China.