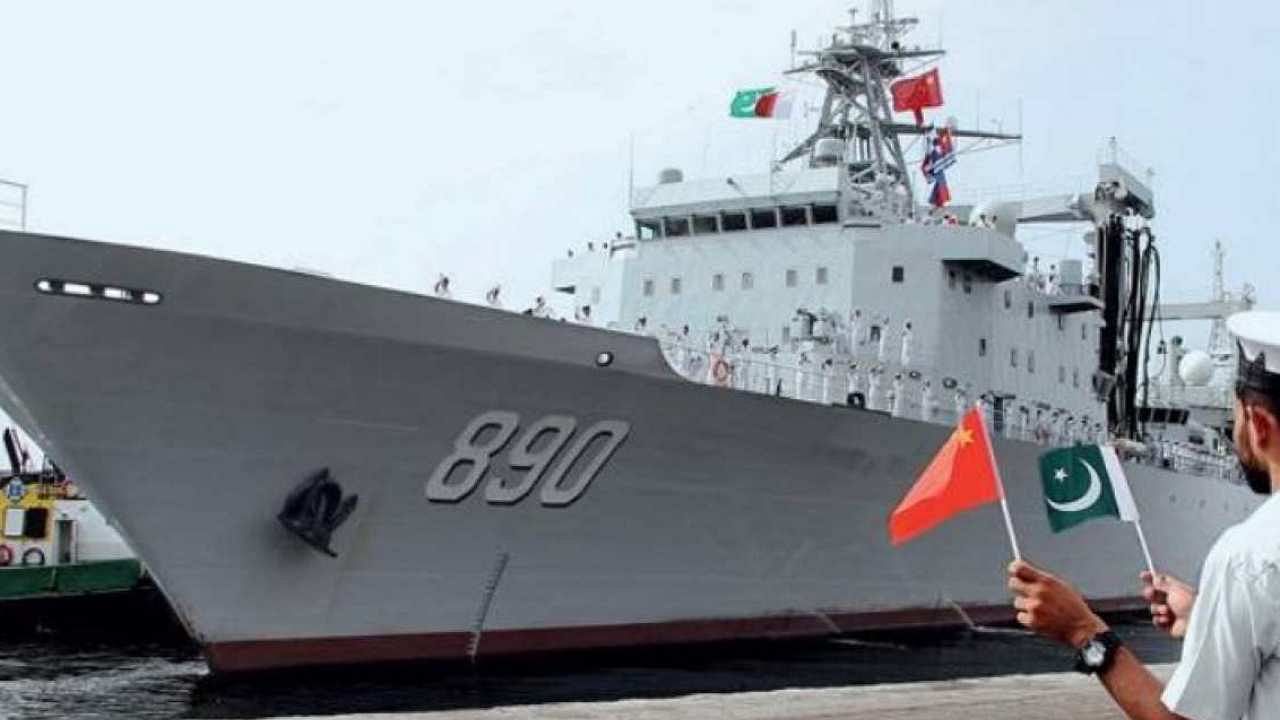 In the last decade, China started giving its color to Pakistan’s navy. From warships to submarines and from radar to long range surface to air missiles, China belongs to Pakistan. Under this, China is preparing 8 submarines for Pakistan.

Mutual cooperation between the navies of the two countries has been going on for a decade.

After the arrival of Taliban in Afghanistan, the pair of China and Pakistan has got stronger . From warships to submarines and from radar to long range surface to air missiles, China is providing Pakistan.

China has made a big plan to extend its power to the sea areas. With this, not only will he be able to increase his dominance over the Persian Gulf, but he can also challenge America. In such a situation, the most necessary was a country which not only would give it a military port in the Arabian Sea but also run accordingly.

Mutual cooperation continues for a decade

In the last decade, China started giving its color to Pakistan’s navy. From warships to submarines and from radar to long range surface to air missiles, China belongs to Pakistan. In view of this, China is preparing 8 submarines for Pakistan. Under Project S-26, Pakistan has signed an 8 yuan class air independent submarine agreement with China. In 2015, a deal worth $ 4.8 billion was signed with China. Out of these 8 submarines, 4 are to be built in China and the remaining 4 at Karachi Shipyard under Transfer of Technology.

4 submarines will be available in the year 2023

Pakistan is expected to get the first four submarines by the year 2023. While the remaining four years are planned to be ready in Karachi port of Pakistan by 2028. This is happening at a time when China, while showing power in front of America, has sent its 4 warships in the waters of the US state of Alaska. Due to this action of China, its tension with America has increased. At this time, China is not only making a big alliance against America on land, but is also strengthening countries against America for its grandeur on the sea.

Recently got a warship

Earlier, a new state-of-the-art warship has been built by China for the Pakistan Navy. The Type-054 frigate ship was launched last month at Hudong Zhonghua Shipyard in Shanghai. Pakistan’s media claimed that this new warship is going to be one of the most technically advanced warships in the Navy. This warship is fitted with state-of-the-art surface, sub surface and anti-air weapons.

Apart from this, instruments and sensors will be installed for electronic warfare, air and ground surveillance. In addition, the warship has a state-of-the-art battle management system. This will increase the fighting capability of the Pakistani Navy manifold. Not only this, after the arrival of this warship, Pakistan’s maritime security and deterrence will also increase.

Also read- ‘Pakistan has given shelter to not only Haqqani network, but also to Taliban terrorists’, said US Secretary of State Antony Blinken 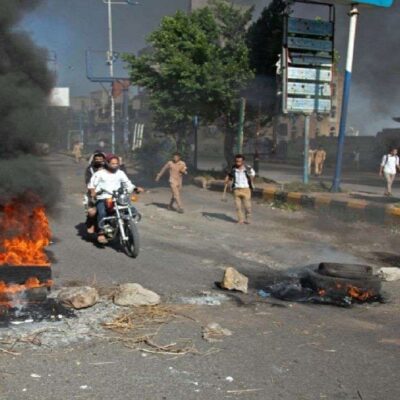 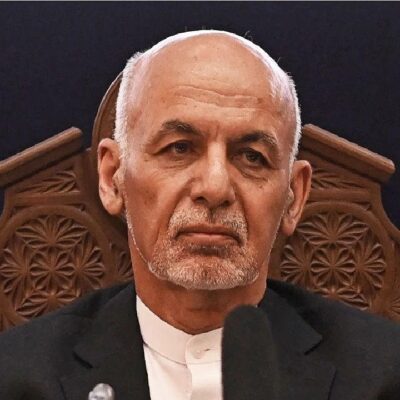 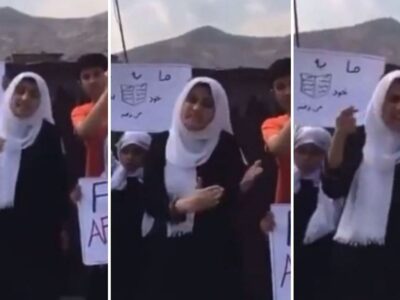