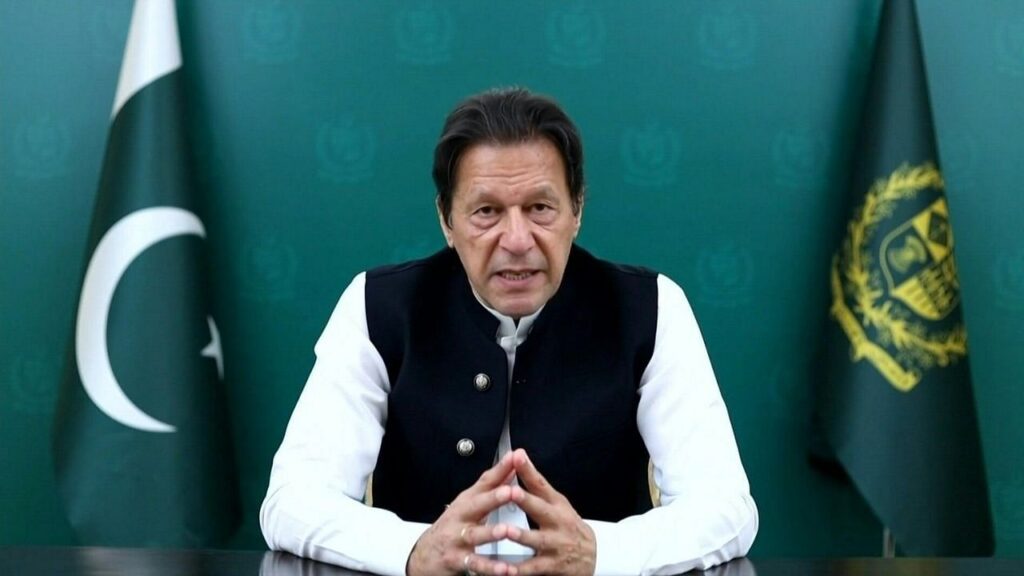 On allegations of human rights violations by Uyghur Muslims in China’s restive Xinjiang province, Pakistan Prime Minister Imran Khan on Monday said that select declarations on human rights are immoral. In an interview given to London-based online news organization ‘Middle East Eye’ (MEE), Khan denied pressure from Gulf countries to recognize Israel. The ‘Dawn’ newspaper reported that Imran said that the country would go back 20 years if the international community did not establish contact with the Taliban in Afghanistan.

Imran described the 70-year-old relationship between Pakistan and China as time-tested. In an interview to MEE, Imran said, selective declarations on human rights are immoral. He said that Pakistan has spoken to China on the Uyghur issue and it has also received a reply. There is an understanding between us and China, he said. We will talk to each other behind closed doors because that is their nature and culture.

Beijing is accused of atrocities on Uighurs

The US and Britain have criticized China for its alleged treatment of Uighur Muslims in Xinjiang and some top officials have called it a genocide. Beijing has been accused of forced labor from minority Muslims in the resource-rich province, enforcing birth control, harassment and separating their children from jailed parents.

Imran said this about Taliban

Imran said that the international community needs to establish contact with the Taliban and failing to do so, the country will go back 20 years. The Taliban declared control of the whole of Afghanistan after the capture of Panjshir on September 6, and since then the group has been calling for international recognition for its government.

The Pakistani Prime Minister said, the world should establish contact with Afghanistan. Not doing so can have serious consequences. He said that if anarchy breaks out in Afghanistan once again, it will become a favorable place for terrorist organizations like ISIS, which is a matter of concern for the countries of the region. He said that isolating Afghanistan and imposing sanctions on it would lead to a huge humanitarian crisis.