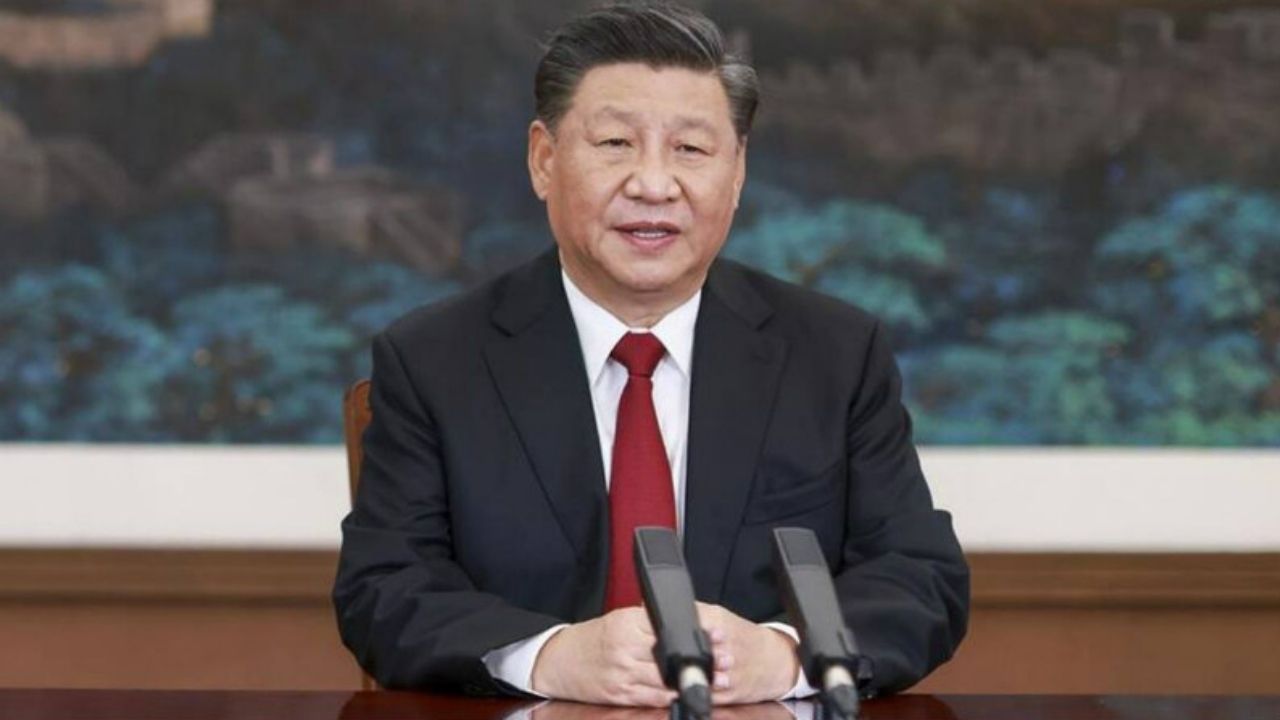 China Rejects English: China is making big changes in the field of education. Here the use of English is being reduced rapidly under a campaign. People are calling these decisions reversing gears.

China Ignores English Language in Campaign: Many changes are happening in China at this time, due to which from celebrity culture to private companies are under the supervision of the government. To reduce the influence of Western civilization in the country, efforts are being made to reduce the use of English language in educational institutions. English is considered synonymous with China’s policies of reform and opening up, which transformed a poor nation into the world’s second largest economy. But now this country is rejecting this language.

According to a New York Times report, education officials in the Chinese city of Shanghai last month forbade local primary schools from conducting final exams for the English language (English Language Campaign). Of course, no matter how much Chinese people are interested in the English language, but this decision taken in Shanghai has clearly shown how China is rejecting the use of English to reduce Western influence and another step back from openness in the world. going away.

People Comparing to the 1950s

Many are calling these decisions ‘reversing gears’ or the Chinese Great Leap Backward, indicating the disastrous industrialization drive of the 1950s that led to the largest man-made famine in human history. Last year the Education Authority of China prohibited primary and junior high schools from using foreign books (China on Foreign Books). A government advisory had suggested this year that the English language test held every year in the country’s colleges should be abolished.

China recently imposed restrictions on after-school tuition. Also said that private tutors can no longer take online classes. This is having a huge impact on companies that teach English. Some Chinese professors on the condition of anonymity said that original English and translated books are discouraged in universities, due to which there are many problems (China Western Culture). Three of these professors said that the government chooses some books to teach only because they were written by a senior person or close to the Communist Party of China. In this, the educational qualification of the writer is not taken into account.

Also read- The era of ‘Taliban decree’ begins, girls and women will study in a class without men, it is necessary to wear Islamic dress

IPL 2021: How teams from Mumbai Indians to CSK and RCB to Delhi Capitals can get entry in the playoffs, know the complete maths