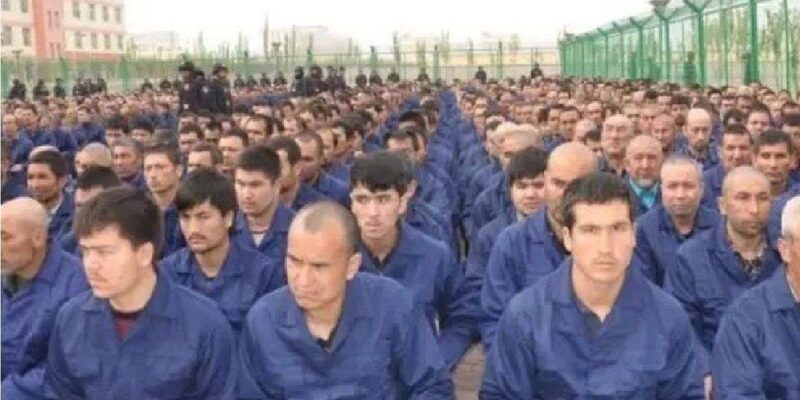 There is always information about how China persecutes Uyghur Muslims in Xinjiang. In this episode, once again some shocking information has been revealed. In fact, a Chinese whistleblower claiming to be a former police officer has told how hundreds of Uighur Muslims are forced to travel in overcrowded prison trains. At the same time, he has told how Uighurs are tortured in ‘re-education centers’ of Xinjiang province.

According to a report by British news channel Sky News, the whistleblower said that goods trains were used to bring Uighurs from other parts of China to Xinjiang. The former police officer said that in the name of water, about 500 Uighur Muslims were sent from stations with goods trains at a time without only bottle caps and no food. More than 100 Uighurs were taken to Xinjiang in each freight train. The man, who identified the report as Jiang, said, “We used to collect Uighurs, cover their heads. Two men used to handcuff him to prevent him from running away.

There is also talk about drone footage of Uighurs

Jiang further said, ‘We didn’t even let them go to the toilet to maintain order. It used to take two days for them to go to the destination. The Chinese whistleblower also talked about a drone footage from 2019. The footage showed Uighurs blindfolded and prisoners being taken off trains. During this it was seen that his head was shaved. He said that the video shows that seeing the different uniforms of the prisoners, it appears that they were taken from different centers to a bigger central facility. Jiang told Sky News that he worked as a spy in a local public security bureau after serving as a soldier.

However, when questioned about this during a press conference in Beijing, the Chinese government denied the allegations. A spokesman for the Xinjiang government said the revelations by the so-called local policemen were not true. The report quoted spokesperson Elijan Anayat as saying, ‘China is a country governed by law. The police deal with crimes in accordance with the relevant PRC laws. It is forbidden to illegally imprison people and force people to make a statement and torture them. The police should protect the rights of all suspects.

Also read: 13th round of discussions with China on LAC standoff was inconclusive, Dragon said after meeting – India made unreasonable demands

Agriculture in India needs a new carbon policy, why? 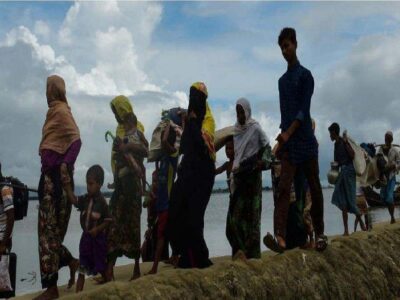 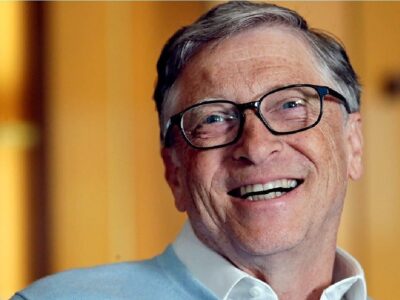 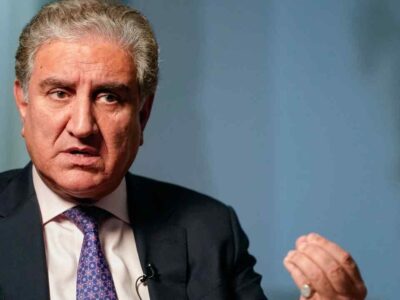