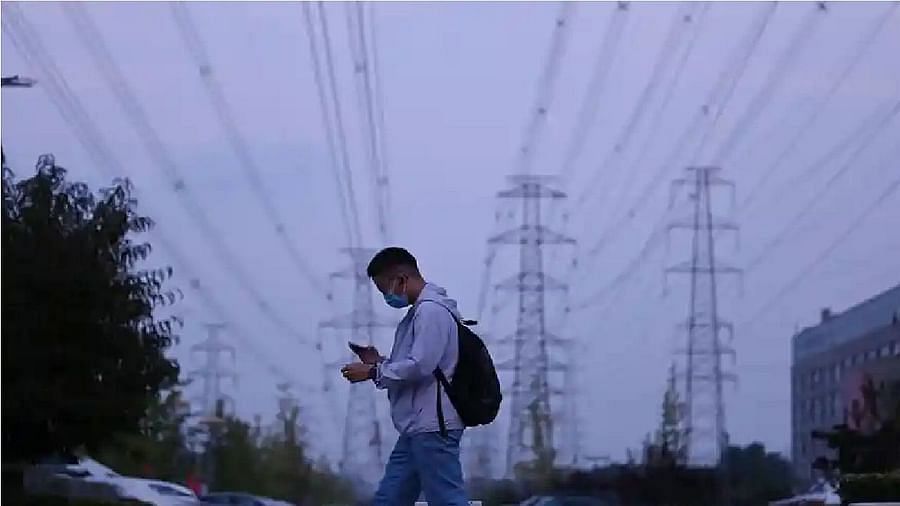 China Electricity Shortage Coal: China is facing its biggest power crisis in a decade. Europe is also facing a gas shortage amid increasing demand for energy around the world. The fear of blackouts is haunting India due to the coal crisis. Talking about China, there is no electricity in many cities, due to which factories are either being forced to shut down, or there are working only a few hours a week. The reason behind this crisis in China is the rising price and demand of coal. Power plants are in loss and shutdown has come.

According to the Daily Mail report, experts have warned that the closure of factories will affect the global supply chain. Which is already affected due to the pandemic. This will also have an impact on China’s economic growth this year. Power cuts have been reported here in southern Guangdong province, but the crisis is most severe in northeastern manufacturing centers Heilongjiang, Jilin and Liaoning (Electricity Crisis in China). Recently, shopkeepers had to operate with candles amid a three-day blackout. The mobile network here has also come to a standstill.

In the remaining 16 provinces, there is a lack of power supply but there has not been a complete blackout. Amid the crisis, China’s largest coal-producing region, Shanxi province, has ordered its 98 coal mines to increase their annual production capacity to 55.3 million tonnes. Shanxi will also allow about 51 coal mines that have reached their maximum annual production levels (What are the Reasons for Cnergy Crisis) to continue production. In Inner Mongolia, the second largest region in China’s coal production, 72 mines have been told to immediately operate at higher capacity, provided they ensure safe production.

Things will not improve soon

Despite this, government officials say that the situation is not going to improve soon. Those people who sell cold drinks or ice cream are facing more problems. Due to no electricity, people are not able to use the fridge. In many restaurants, people are eating food with the help of candles (China Electricity Crisis). Apart from China, the power crisis has also arisen in Germany. In addition, people in the UK have been warned that there is a risk of a blackout due to low supply as the price of natural gas has increased. Hungarian Prime Minister Viktor Orban has blamed climate change for the current crisis.

Also read- After all, how is Norway keeping the environment clean? These tricks have been adopted to deal with the pollution caused by vehicles