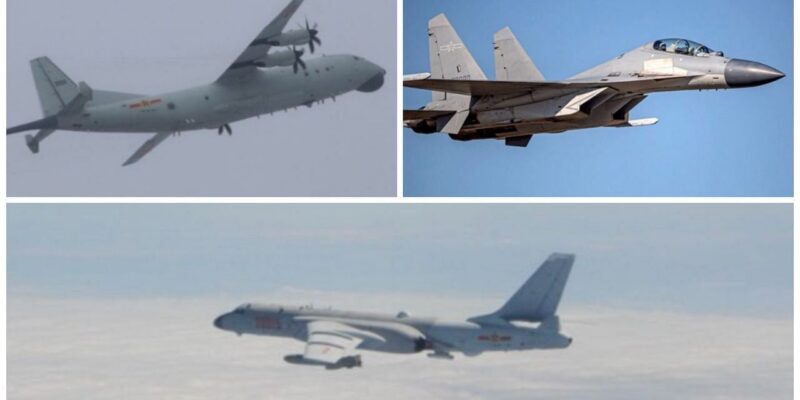 Beijing watchers say the recent incursions have been made to show that if China occupied Taiwan, no one would come to its aid.

China has been continuously taking its provocative actions for the past few days by sending fighter planes towards Taiwan. Actually, a fleet of US-UK-Japan warships is conducting a military exercise in this area. Earlier, China has begun to demonstrate its military clout, so that it can challenge them through its claim of control over Taipei. More than 150 ships of the People’s Liberation Army have infiltrated Taiwan’s Air Defense Identification Zone in the last four days.

Ships sent by Beijing to Taiwan have also included nuclear-capable bombers. Through this, China has tried to show that it can also capture Taiwan by force. The air incursion comes at a time when ships from the Japanese, Australian, New Zealand and Canadian ships USS Ronald Reagan, USS Carl Vinson, HMS Elizabeth Taiwan and Okinawa. ) are practicing in the middle of the coast. While tensions in the region are at their peak, diplomats believe otherwise.

…so because of this China is infiltrating

Diplomats believe that this effort by China is based on domestic people and does not seem like a threat of war to Taipei from anywhere. China is facing challenges domestically, including the biggest real estate company sinking under debt, rising inflation and a slowing production sector. In such a situation, China is diverting people’s attention from these issues through military action and increasing the feeling of nationalism among the people. Beijing watchers say the recent incursions have been made to show that if China takes over Taiwan, no one will come to its aid.

At the same time, China wants to send a strong message to the countries close to America, especially Japan and Australia, through air infiltration. Both these countries are also part of the Quad group. Taiwan, on the other hand, has not given any response to China, but looking at China’s action, it seems that the advance of powerful countries in the South China Sea is decreasing. China’s growing power in the sea is challenging America in the Indo-Pacific. At the same time, if China somehow captures Taiwan, then the credibility of America’s security of the countries will also be questioned.

Saving Tips: Even if you are not able to save money, then these tips are of your use… 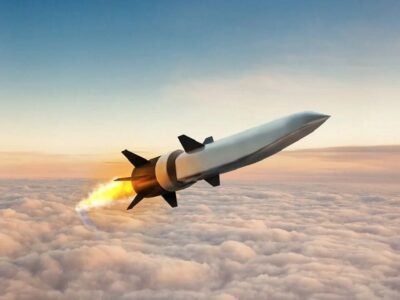