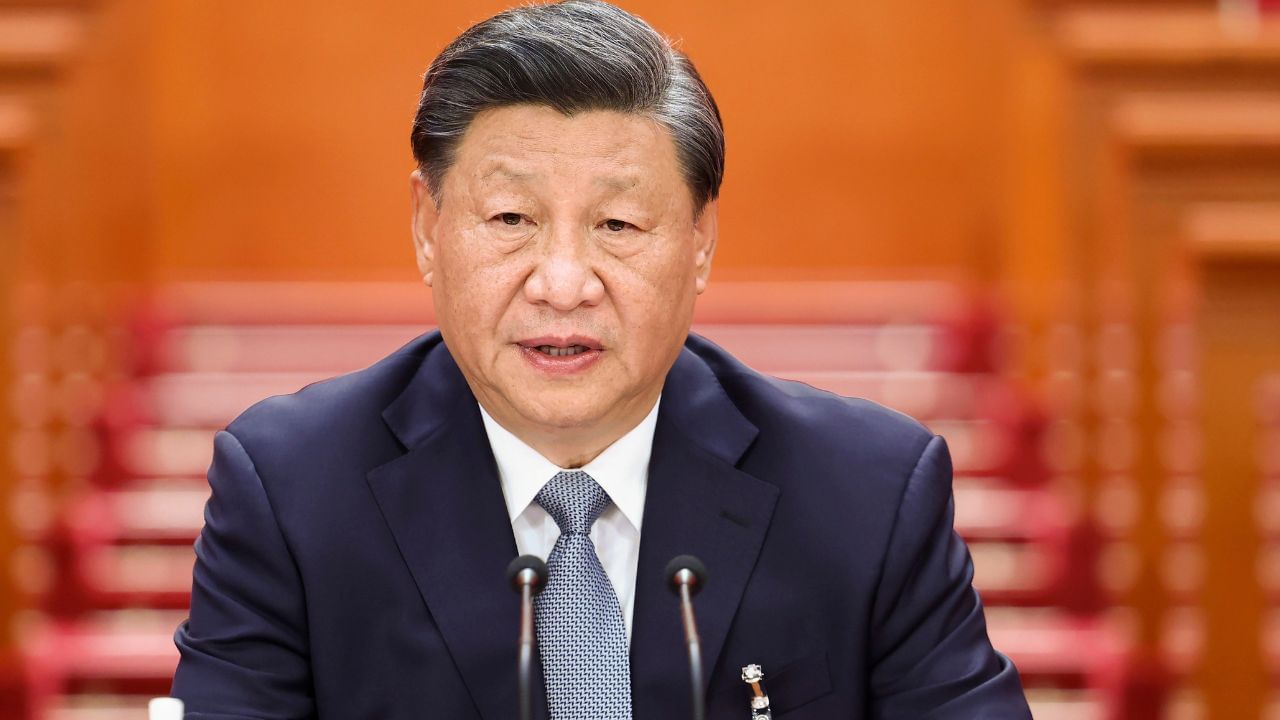 President Jinping proposed a Global Security Initiative (GSI) to create a global security framework at the Boao Forum for Asia in April this year.

China Of President Xi Jinping for a three day trip Saudi Arab are about to go. During this, he will participate in the first China-Arab State Summit and the China-GCC Summit in Riyadh. The visit comes at a time when US-Saudi relations are at an all-time low while Jinping has consolidated his position as China’s undisputed ruler after securing a third term as president.

In July this year, US President Joe Biden was given a cold reception by the de facto ruler of the Saudi Kingdom, Mohammed bin Salman. It is expected that the Crown Prince will give a grand welcome to Jinping on Wednesday.

According to the official media house Saudi Press Agency, “This visit will strengthen the historical relations and strategic partnership between the two countries. Also, agreements worth $29.26 billion will be signed during the bilateral summit. This is Jinping’s first visit to the oil-rich country since 2016 and comes three years after Saudi Arabia’s ruler Mohammed bin Salman visited China. During that time, Salman had made deals with China’s ambitious Belt and Road Initiative.

President Jinping proposed a Global Security Initiative (GSI) to create a global security framework at the Boao Forum for Asia in April this year. It is believed that this will be the Chinese answer to the North Atlantic Treaty Organization (NATO).

Xi floated the idea of ​​the GSI in bilateral meetings with 11 foreign leaders at the Shanghai Cooperation Organization Council of State in Samarkand earlier this year. Iran, Azerbaijan, Kazakhstan, Belarus, Kyrgyzstan and Uzbekistan have expressed their intention to be part of Xi’s global security architecture, which intends to handle global issues in a ‘Chinese’ way.

According to reports, President Xi is expected to try to get Saudi Arabia into the GSI by projecting the US as a problem and China as a solution in terms of international security.

The China-Arab summit is part of the China-Arab State Cooperation, a multilateral coordination framework. It was first established in 2004 between China and the Arab League. This is the first such forum between the Arab League and any other country.

Wang Guangda, secretary general of the China-Arab Research Center on Reform and Development at Shanghai International Studies University, wrote in the Chinese mouthpiece Global Times that the summit would usher China-Arab relations into a “new phase”.

Wang wrote in the Global Times, “Arab countries are tired of the arrogance of the West in their long-term dialogue with the West. The first Sino-Arab summit will pave the way for the Sino-Arab community to build a shared future together.”

China is the largest trading partner of Arab countries. In 2021, Saudi Arabia was the largest oil supplier to China. Since May 2020, Chinese imports of crude oil from Saudi have been the highest in April this year.

In 2021, the volume of bilateral trade between Saudi Arabia and China increased by 33 percent. During this period more than $300 billion was traded in energy, agriculture, digital economy and nuclear energy and other sectors. In addition, the 20 Arab countries are part of China’s ambitious Belt and Road Initiative and the summit is expected to strengthen cooperation between the two sides.