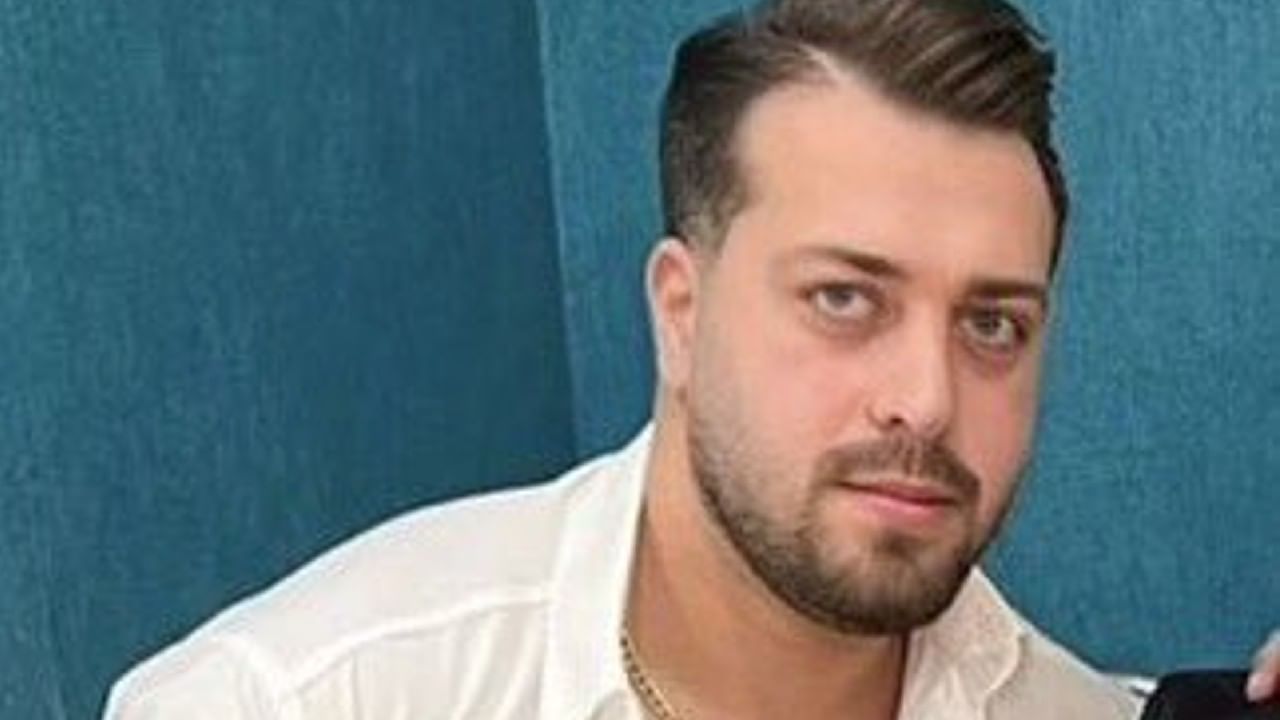 America’s organization Center for Human Rights in Iran has also confirmed that Samak was shot dead by security forces during the celebration.

Iran’s youth was celebrating the victory of America.

These days FIFA World Cup is going on in Qatar. America in this Iran By defeating 1-0, he has been thrown out of the World Cup. This contest between America and Iran was very exciting. But after this match a shocking incident happened in Iran. A person from Iran was celebrating the victory of America. during this he iranian security forces shot on the head. Due to this he died immediately.

In Iran these days people are on the streets against the government. Since the death of Mahsa Amini in police custody, violent protests have been going on in Iran for the last two months. In such a situation, when Iran was defeated by America in the FIFA World Cup, people in the country gave different reactions. Many people were not supporting Iran’s national football team. Meanwhile, 27-year-old Mehran Samak also started celebrating America’s victory. It is being told that he was playing the horn of his car loudly in Bandar Anjali. It is located in the northwest of Tehran.

Samak’s friend was a player of the football team

Oslo-based organization Iran Human Rights has claimed that during this time Samak was targeted by the security forces and he was shot in the head and killed. America’s organization Center for Human Rights in Iran has also confirmed that Samak was shot dead by security forces during the celebration. However, till now no official statement has come out from Iran on this incident. After this incident, a shocking statement of Saeed Ezatolahi, a player in Iran’s football team that played with America, also came to the fore. In this he said that he knew Samak. He also put his photo with Samak on social media.

To install Heartbreaking. Iran’s security forces killed him for celebrating the US soccer team’s victory against the Islamic Republic. On his Instagram; Mehran Samak wrote we dont care if Irans team sang the national anthem or not well take to the street to show our protest against IRI. pic.twitter.com/pWHCDIqr5B

Iran’s football player expressed grief over the murder of his friend and said that one day all faces will be exposed and the truth will come out. He has described Samak as a childhood friend. Izatolahi also said that our youth is not capable of such a thing. Our country is also not worthy of such an incident. Iran’s football team also did not sing the national anthem of Iran in their first match against the government in support of the protesters. However, after this, under pressure, he sang the national anthem in the next two matches. Along with this, the Center for Human Rights has also shared a video of Samak’s funeral on social media. In this, people are seen raising slogans like ‘toward the death of the dictator’.