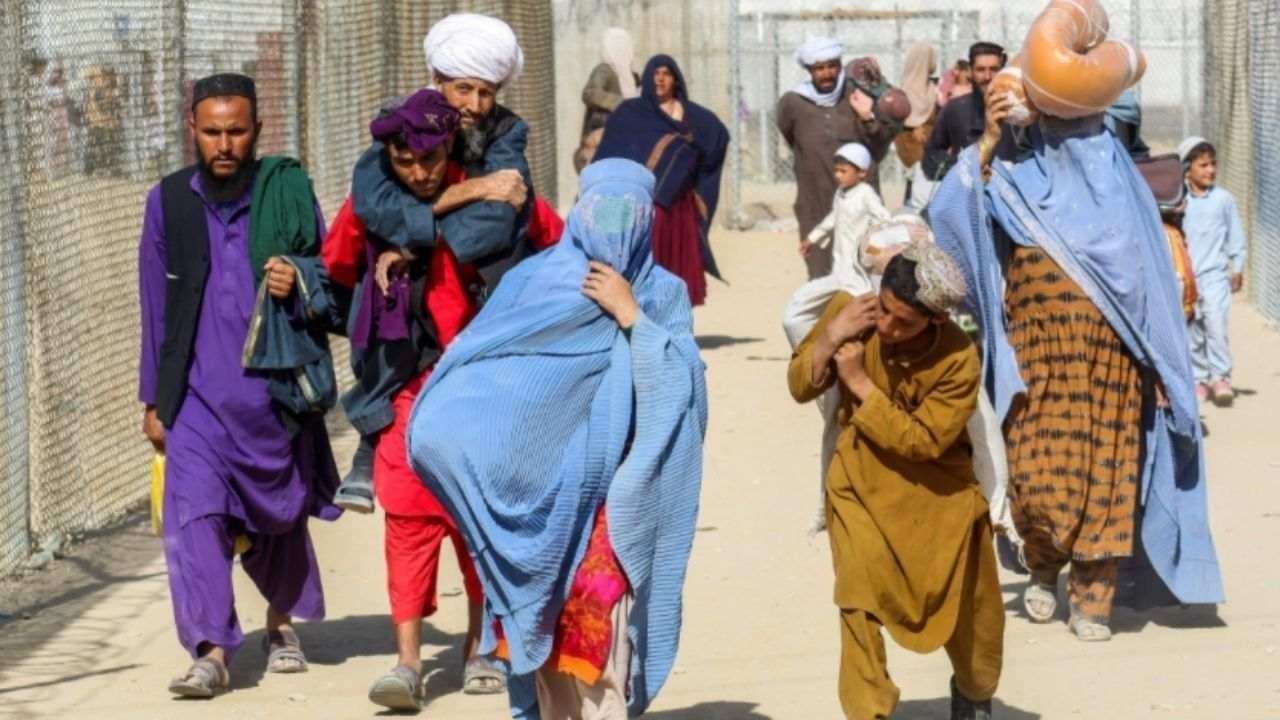 Measles Cases: A large number of refugees have been evacuated from Afghanistan and brought to America. Now cases related to smallpox have been found in these people, after which the evacuation process has been stopped.

Measles Cases in Afghanistan: America has stopped the process of evacuating Afghans due to smallpox cases. In the last four weeks, 60 thousand people have reached America from Afghanistan under ‘Operation Allies Welcome’ (Refugees in US). These include US citizens, US permanent residents and Afghans. Last week, four of these people have confirmed cases of smallpox and have shown symptoms related to it. After which they have been quarantined.

The US Disease Control and Prevention Center (CDC) had recommended a temporary ban on flights from Afghanistan to the US. Smallpox is a rapidly spreading virus, characterized by high fever, cough and restlessness, and red marks on the body (Afghan Refugees in US). Apart from this, it also damages the spinal cord, ear and brain. If not treated on time, the patient may even die. The end of the disease was declared in the US after mass vaccination in the year 2000.

Virus remains in the air for two hours

Smallpox is one of the most contagious diseases. If people come in contact with its patients without vaccination, then 90 percent of them can get the infection (Afghan Refugees Measles Case). The virus can survive in the air and on surfaces that come in contact with an infected person for up to two hours, and infected people can infect others for up to four days before symptoms appear and up to four days later. In 2010, the outbreak started again in areas with low vaccination rates. In 2019, about 1,300 cases of smallpox were registered in the US.

How many cases were found in Afghanistan?

Talking about Afghanistan, due to the low vaccination rate, 25,000 cases of smallpox were registered in the year 2017 (America Afghan Refugees). The Afghan government, in collaboration with the World Health Organization, UNICEF and Gavi, launched a campaign in 2018 to vaccinate 14 million Afghan children against smallpox. Prior to this, only 60 percent of Afghan children had been vaccinated against smallpox out of two. While 40 percent had received both the vaccines.