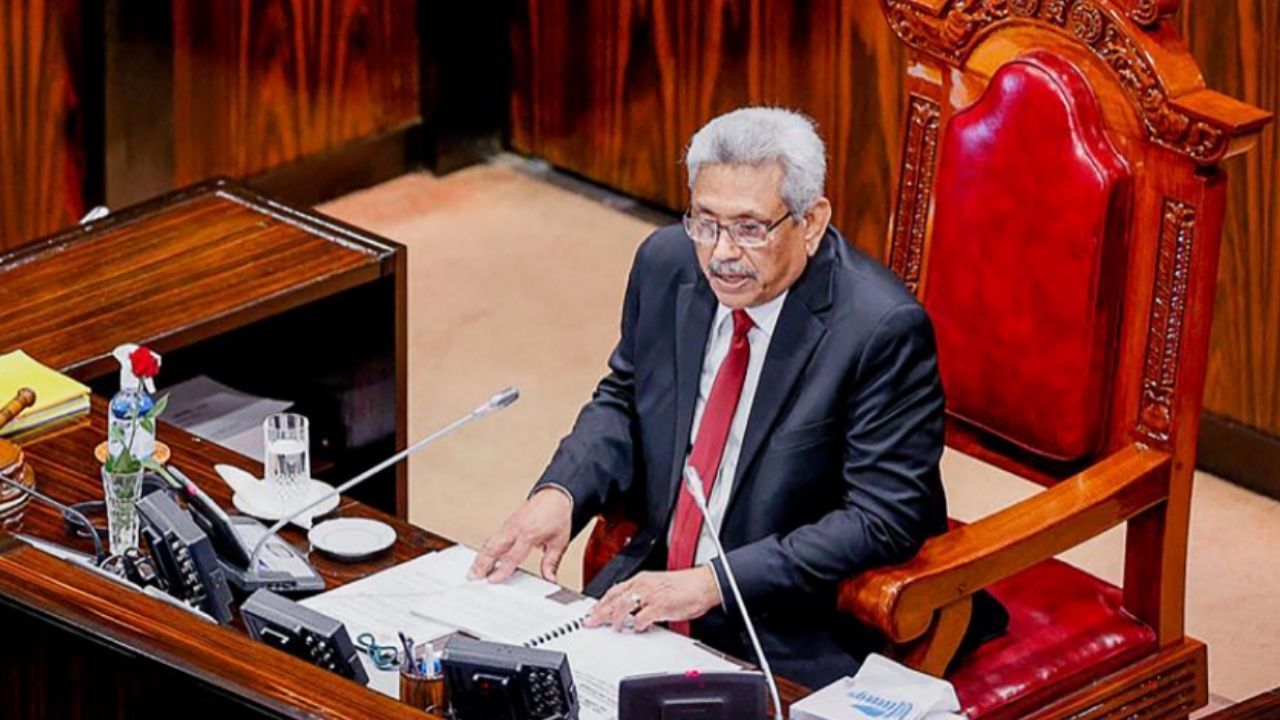 As part of efforts to ensure stability till the formation of a full cabinet in Sri Lanka, which is facing the worst economic crisis since independence, President Rajapaksa on Friday administered oath to nine cabinet ministers.

1500 people arrested in connection with violence

Let us tell you that the Sri Lankan police have arrested at least 1500 people so far in connection with the violent clashes between anti-government and pro-government protesters in the country. This information was given in a media report on Monday. At least 10 people died and over 200 others were injured in these clashes. Violence broke out on 9 May after anti-government protesters who were peacefully protesting demanding the ouster of former Prime Minister Mahinda Rajapaksa due to the country’s biggest economic crisis were attacked by supporters of Rajapaksa.

According to the online portal ‘Newsfirst.IK’, SSP Nihal Thaladuwa, spokesman of the Sri Lankan Police said that 1500 people have been arrested in connection with this violence. He told that 152 people were arrested in the last 24 hours. India is continuously helping Sri Lanka in this time of crisis. An Indian ship carrying essential relief supplies like rice, life saving medicines, milk powder for the people of distressed Sri Lanka reached Colombo on Sunday and handed over the consignment to the government there. Indian High Commissioner Gopal Baglay handed over the consignment to Sri Lankan Foreign Minister G L Peeries. This includes 9000 metric tonnes of rice, 50 metric tonnes of milk powder and over 25 metric tonnes of medicines and other medical supplies.