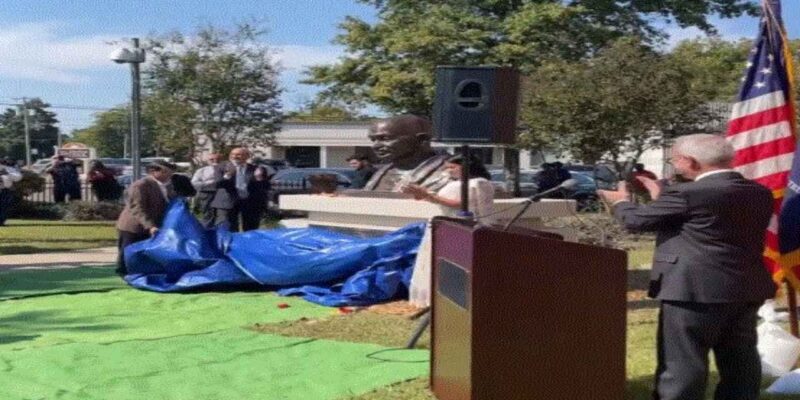 Clarksdale Mayor Chuck Espie said: “We are delighted to receive this gift. Gandhi was one of the most courageous and spiritual men. He got his country freedom not with guns but with simplicity, determination, truth and non-violence. His efforts inspired the world, including leaders of our own country’s civil rights movement such as Dr. King (Martin Luther King Jr.) and MP John Lewis.

A bronze statue of Mahatma Gandhi was unveiled in Clarksdale, Mississippi, by Consul General of India-Atlanta Dr Swati Kulkarni. pic.twitter.com/QRQGhSLuBD

Lack of employment in the area

This program is being organized as part of the celebration of the 75th anniversary of India’s independence and in the week of Gandhi Jayanti. Clarksdale and Coahoma counties are located in the middle of the Mississippi Delta region, according to the statement. There was a significant lack of employment in this sector in recent decades, but job opportunities have increased in the last four years. The Indian-American community has played an important role in this progress. Consul General of India in Atlanta, Dr. Swati Kulkarni will formally present the statue to the city, the press release said.

John Levingston, Executive Director of ‘Crossroads Economic Partnership’, said, “After joining ‘PeopleShores’ (company) in Clarksdale, founded by Indian-American Murali Valganti, I have provided employees with not only technical skills but most importantly, essential life skills. He said, “The idea of ​​providing employees with new educational opportunities helped break the cycle of poverty that has gripped our region for decades. The Mississippi River is part of the continent of North America. The largest river is the circle. It flows entirely within the territory of the United States. The source of this river is in Lake Itasca in the state of Minnesota, from where it flows south with curves.

Also read- Union Minister of State for External Affairs Meenakshi Lekhi will go on a four-day visit to Serbia, will participate in the 60th anniversary of the NAM movement

Union Minister of State for External Affairs Meenakshi Lekhi will go on a four-day visit to Serbia, will participate in the 60th anniversary of the NAM movement 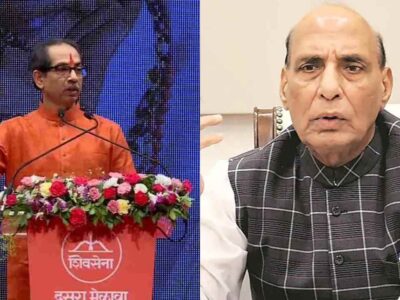 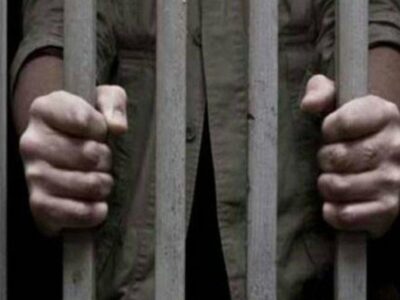 “Anecdote of crime”: Husband took a ‘loan’ to kill his wife, the police were also stunned to see the wife’s ‘stake’ on the husband

Husband himself trapped in his conspiracy. (symbolic picture) In this episode of “Crime Ka Kaissa” ...
By Editorial
October 15, 2021