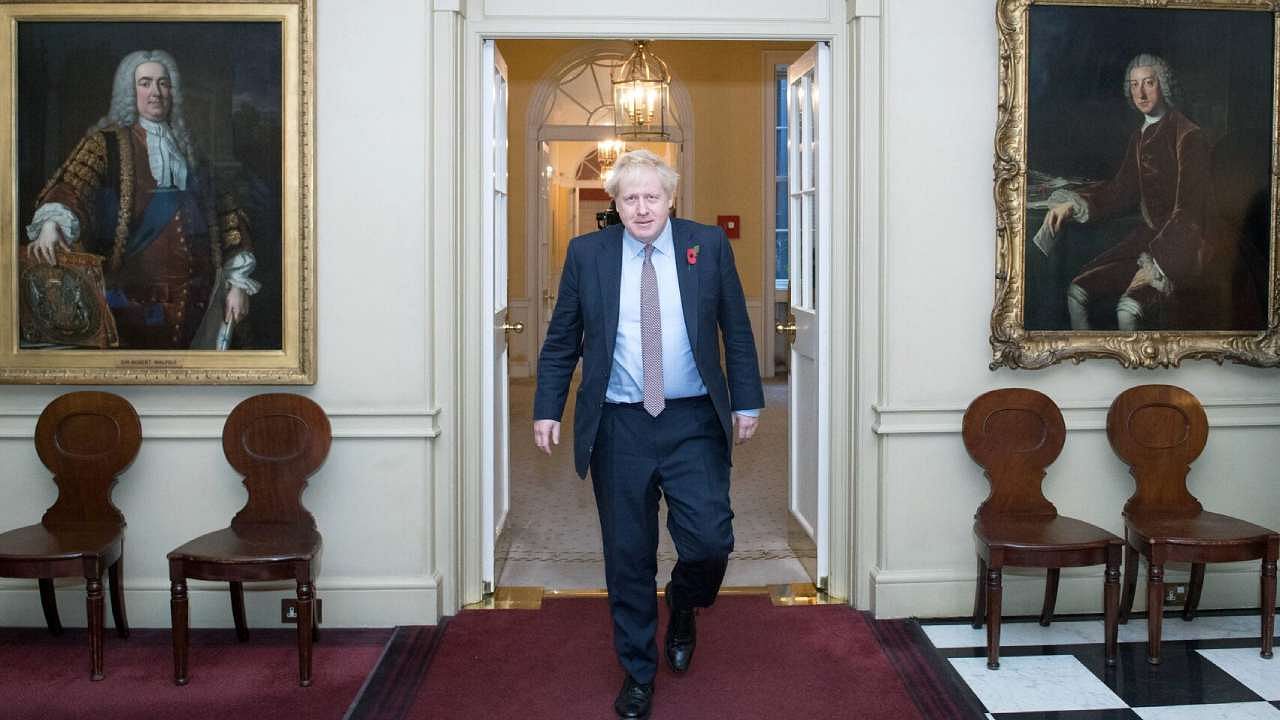 Boris Johnson, a professional painter and British Prime Minister (UK PM Boris Johnson) mother of Charlotte Johnson Wahl (Charlotte Johnson election) passed away today at the age of 79. The British media report quoted a statement from the family as saying that Johnson Wahl died “suddenly” in a London hospital on Monday. Charlotte had been suffering from Parkinson’s disease for 40 years. Later she also became the chair of the European Human Rights Commission.

Charlotte told a newspaper interview in the year 2008 that “I try to paint every day, although I have to go to the hospital if I can. According to the information received there, PM Boris Johnson was very attached to his mother. In the year 2019, at the annual convention of the Conservative Party, PM Johnson talked about his mother. Prime Minister Boris Johnson praised his family as omniscient. Labor leader Sir Keir Starmer first expressed his condolences on the death of Charlotte Johnson Wahl, one of the first politicians to do so.

It is known that in 1963, Stanley Johnson was written by Johnson Wahl. (Stanley Johnson) Married to and later Oxford University (Oxford University) She became the first married woman to receive a bachelor’s degree from Lady Margaret Hall. At the same time, both got divorced in the year 1979. After the divorce, the couple had four children. A report states that Johnson Wahl married American professor Nicholas Wahl in 1988.

The disease was detected at the age of 40

Johnson Wahl, known for his portrait paintings, also depicted cityscapes and landscapes in many of his paintings. At the age of 40, Johnson Wahl was diagnosed with Parkinson’s disease and this disorder affected his painting.

Where was the CM when the dead bodies were floating in the Ganges, I remembered ‘Abba Jaan’ as soon as the elections came, Congress targeted Yogi Adityanath

Bhupendra Patel held a review meeting on the flood situation as soon as he became CM, gave instructions to airlift the people trapped in Saurashtra to safe places.

Auction: Center to auction G-Sec worth Rs 26,000 crore, bidding will take place on this day