BRICS Summit 2022: ‘Both countries should support each other instead of weakening’, China’s foreign minister told Indian ambassador in Beijing 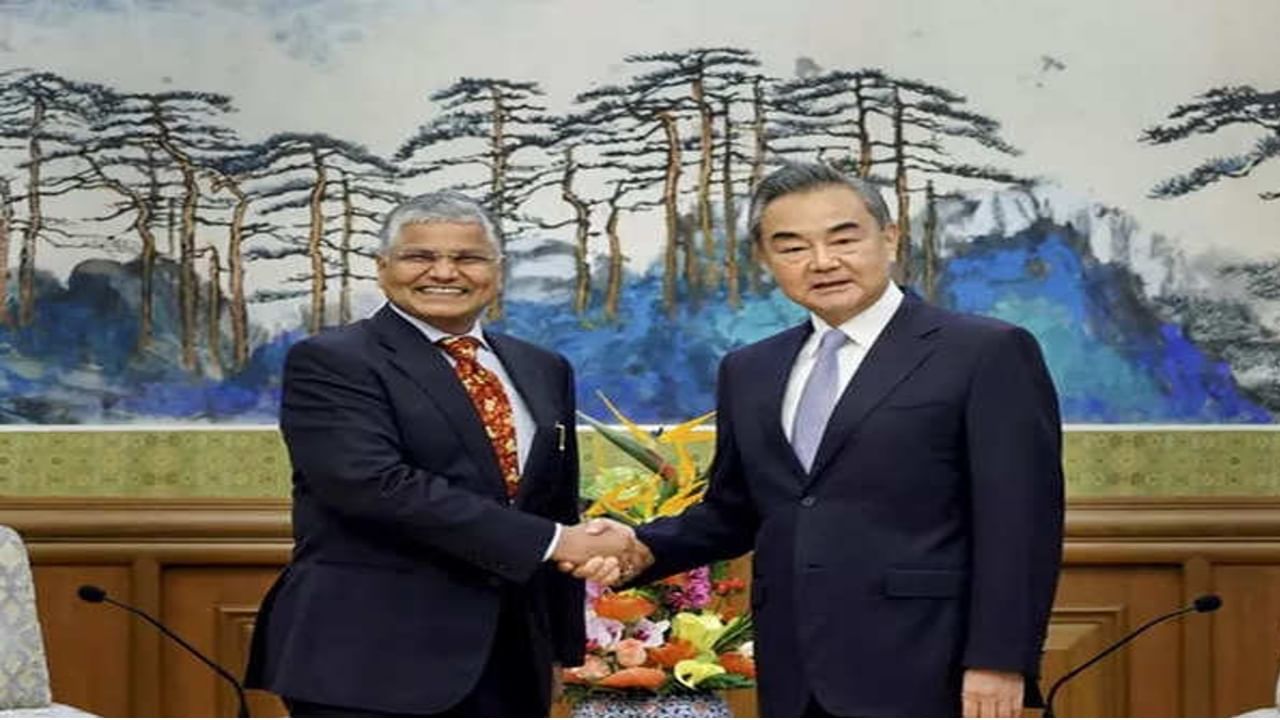 Indian Ambassador to China Pradeep Kumar Rawat hosted the BRICS Summit (BRICS) to be held today via video conferencing in the presence of President Xi Jinping.BRICS Summit 2022) before met with Chinese Foreign Minister Wang Yi. In this conference Prime Minister Narendra Modi (Narendra Modi) will also participate. This is Rawat’s first meeting with Wang after taking over as India’s new ambassador to China in March. The meeting between Rawat and Wang on Wednesday assumes significance as it comes ahead of the 14th BRICS summit. Apart from this, this meeting is also important because it has happened in the midst of soured bilateral relations due to the military standoff that arose in Ladakh two years ago.

As a result of military-level talks, the two sides last year completed the withdrawal of troops on the northern and southern banks of Pangong Lake and in the Gogra area. India has consistently recognized that peace and stability along the Line of Actual Control (LAC) is critical to overall progress in bilateral relations. In a statement issued by the Chinese Foreign Ministry regarding the meeting, Wang was quoted as saying, “The common interests of China and India are more important than their differences.”

‘Instead of doubting each other, mutual trust should be increased’

According to him, ‘should jointly address various global challenges and protect the common interests of China and India and various developing countries’. Beijing is chairing the BRICS summit this year, a five-member grouping comprising Brazil, Russia, India, China and South Africa. On Wednesday, Xi Jinping and PM Modi addressed the BRICS Business Forum along with other heads of BRICS countries. Wang visited India in March. During that time he had talks with External Affairs Minister S Jaishankar and National Security Advisor Ajit Doval.