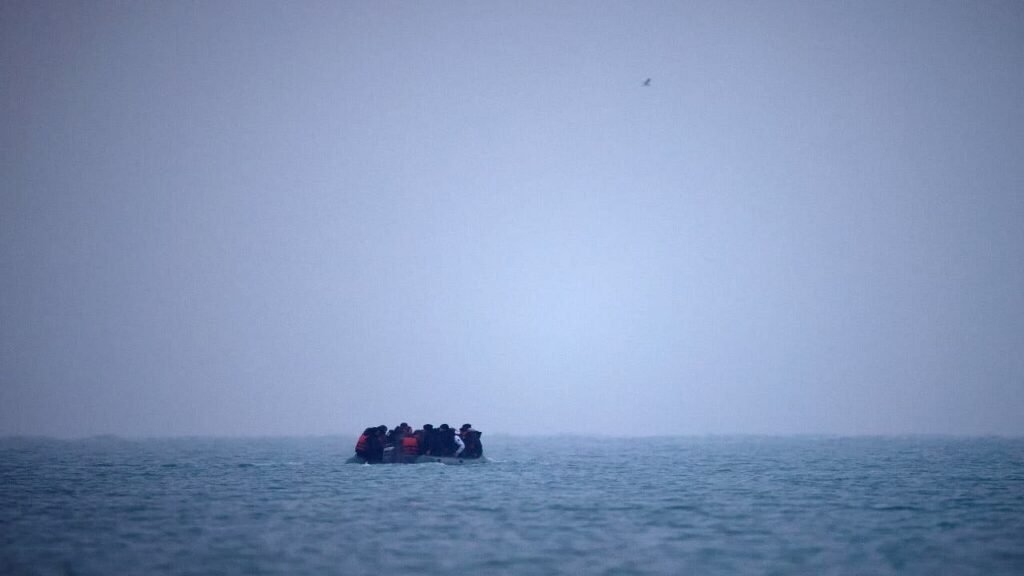 The French Interior Minister said that four suspected human traffickers were arrested on Wednesday in connection with the incident.

At least 31 migrants going to Britain were killed when a ferry sank in the English Channel on Wednesday. The French Interior Minister has called it the biggest tragedy of the migrants. Interior Minister Gerald Darmanin said 34 people were believed to be on the boat, of whom 31 bodies were found and two were found alive. One person is still missing. 5 women and a small child are also included in the dead.

By Wednesday evening, joint French and British rescuers were searching for survivors. It has not been told which country the passengers were citizens of. The Prime Minister of Britain has called a meeting of the Government’s Disasters Committee and the French Interior Minister went to the hospital to meet the survivors of the accident. The French Interior Minister said that four suspected human traffickers were arrested on Wednesday in connection with the incident.

I came to Calais this evening to express, on behalf of the government, my deep emotion at the tragedy which claimed the lives of 31 women and men when their boat capsized in the English Channel.
I offer my condolences to the relatives of the victims. pic.twitter.com/Bjo4BK0mS9

Local maritime officials said that after a fishing vessel alerted them that several people were lost off the coast of Calais, they immediately dispatched rescue ships and helicopters. For the time being the operation is still going on. French Maritime Minister Anick Girardin said a British patrol ship as well as Belgian and British helicopters participated in the search.

The head of the regional maritime authority, Philippe Deutreaux, warned in an interview last week that the number of small ships trying to cross the English Channel had doubled in the past three months, despite falling temperatures. He said that from the beginning of this year to November 20, 31,500 migrants had attempted the crossing and 7,800 of them were rescued from the wreckage. Seven people had died or disappeared so far this year before Wednesday.

Philippe Dutrix said it was impossible to completely secure the 130-km coastline and prevent all migrant ships from attempting the crossing. At the same time, he criticized the cynicism of smugglers who throw migrants overboard because it is a profitable business.

High courtroom midday: Jackson to be sworn in as Breyer retires