Big statement of former top military commander of Britain, ‘British army is very weak, will not be able to save the country even from war’ 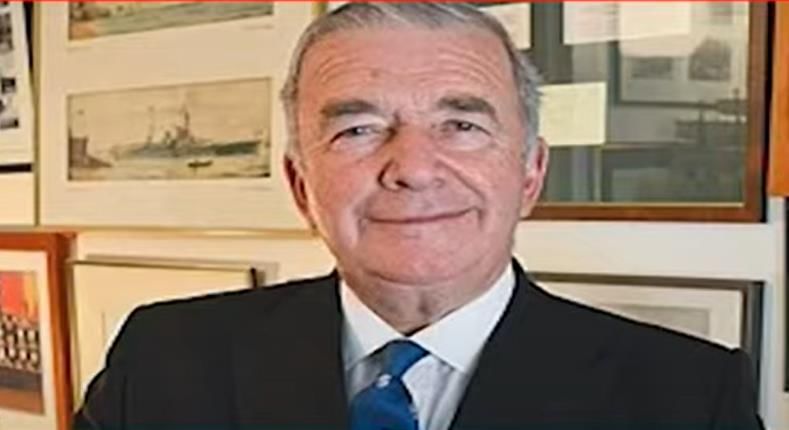 The statement of former top military commander Lord Weiss is going to put Britain in trouble, because Britain is continuously supporting Ukraine in the war and is helping Ukraine with arms, ammunition. Not only this, Britain is also continuously making rhetoric against Russia.

War of Ukraine and Russia (Russia-Ukraine War) In between, shocking news has come out from Britain. Britain (Britain) former top military commander of lord west army of his own country (British Army) But questions have been raised. lord west Said that the British Army is not capable of preventing war and the army is too weak to protect the country from any attack. Serving as Chief of the Royal Navy from 2002 to 2006 Lord West said that if war is imposed on Britain, then Britain has a great shortage of weapons, equipment and manpower to keep the country safe.

Lord West, former top military commander, said, “There is a lot of truth in my view that battles are won not on the field, but by building military capability in advance. The reality is that our forces are too weak to prevent war and if If there is war, I fear that one day it will happen that they will lack the equipment and manpower to keep us safe.”

Our army, navy and air force are too small – Lord West

Lord Weiss continued, “Our army, navy and air force are very small. They lack the ability to face the inevitable mishap. The number of ships, aircraft and manpower matters in war, but our army has a huge shortage of them. “The government thinks that future wars will be fought only in cyberspace using advanced technologies and there will be no need for conventional military equipment and numbers, but this is a dangerous and nonsense thinking,” he said.

Lord West said, “Government should consider how much we spend to ensure the security of our nation in terms of defense and to take care of our dependency and our people to prevent world war. “


Lord West’s statement is going to put Britain in trouble

Let us tell you that the statement of former top military commander Lord West is going to put Britain in trouble, because Britain is continuously supporting Ukraine in the war and is helping Ukraine with arms, ammunition. Not only this, Britain is constantly making rhetoric against Russia and is also threatening Russia. Now the former top military commander has raised questions on the British government and the army with his statement, obviously it can benefit Russia psychologically.