Before PM Modi’s visit, India has decided its new ambassador to Nepal, Naveen Srivastava will get the responsibility 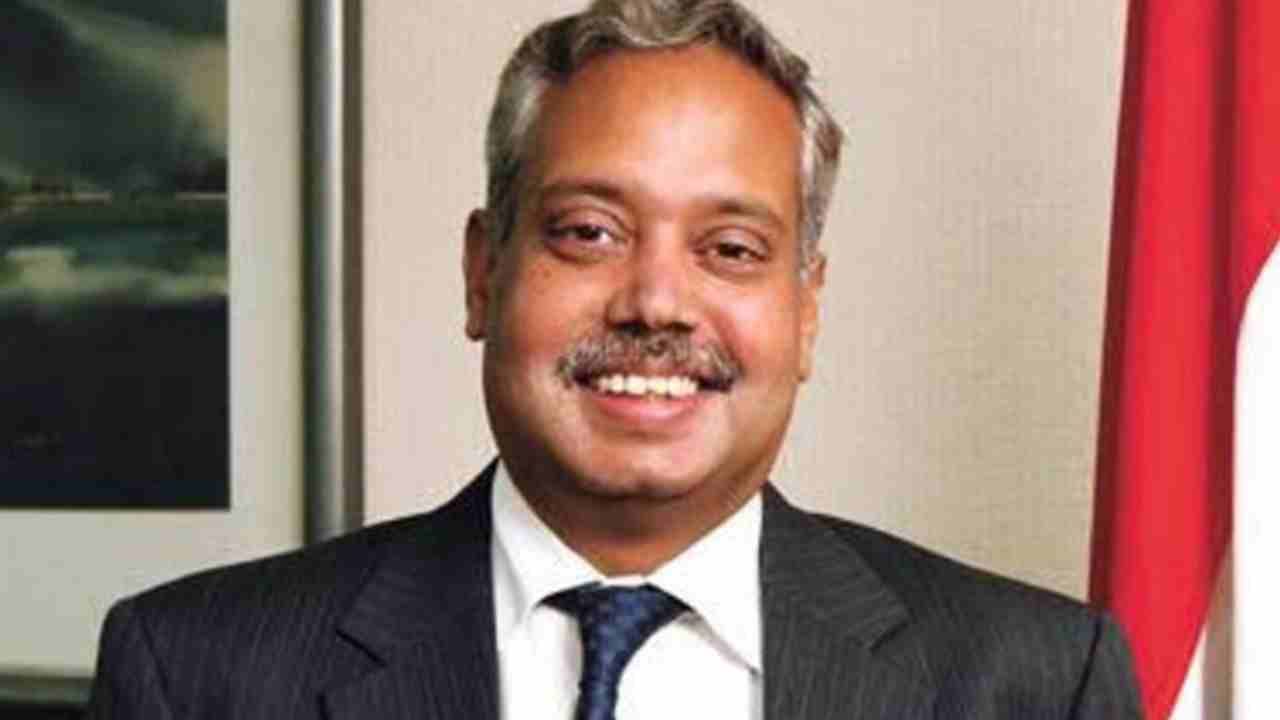 Naveen Srivastava currently heads the department in the Ministry of External Affairs that deals with China, Japan, North Korea, South Korea and Mongolia, and has extensive experience in China. He will replace Vinay Kwatra, who has become foreign secretary this month.

Prime Minister Narendra Modi (PM Narendra Modi) is on his last leg of his first foreign tour of the year 2022 and today he will go to France, in the next few days he is also going to visit neighboring country Nepal. Meanwhile, according to sources, India formally signed Naveen Srivastava (India) before the visit of Prime Minister Narendra Modi in the middle of this May.Naveen Srivastava) to Nepal (Nepal) has proposed its new ambassador.

Naveen Srivastava, who currently heads the East Asia Division in the Ministry of External Affairs, has been instrumental in diplomatic and military talks with China to deal with the military standoff over the Actual Line of Control (LAC) that began two years ago. Now he will replace Vinay Kwatra, who has become foreign secretary this month.

Naveen was involved in talks with China

According to the website Hindustan Times, people familiar with the matter in New Delhi and Kathmandu said the Indian side’s agreement, or a document formally seeking Nepal’s consent to Naveen Srivastava’s posting, has been received by Nepal’s foreign ministry. And soon it is expected to be approved.

Naveen Srivastava currently heads the department in the Ministry of External Affairs that deals with China, Japan, North Korea, South Korea and Mongolia, and has extensive experience in China. Besides leading the Indian side in meetings of the Working Mechanism for Consultation and Coordination (WMCC) on Border Affairs, Naveen Srivastava has participated in meetings of Indian and Chinese military commanders to resolve the standoff along the LAC.

He has also served as consul general in Shanghai and given Beijing’s efforts to broaden its influence in the Himalayan country’s politics and economy, his experience in dealing with China is an added advantage in Nepal. as will be.

Announcement is yet to be made regarding PM Modi’s visit

The Indian side proposed Srivastava as its next envoy to Nepal, days ahead of Narendra Modi’s proposed visit to Lumbini to join his Nepalese counterpart Sher Bahadur Deuba on May 16 on the occasion of Buddha Purnima, or Buddha’s birth anniversary. has done. However, a formal announcement has to be made from India or Nepal regarding the visit of PM Modi.

Sher Bahadur Deuba had come on a three-day visit to India last month, during which he interacted with PM Modi. This will be PM Modi’s second foreign visit this year in May after his three-nation European tour.


The Indian leader’s visit to Nepal is expected to be brief and he has no plans to visit Kathmandu at present. The two prime ministers are expected to participate in the celebrations at the Maya Devi Temple, an ancient temple at the UNESCO World Heritage Site of Lumbini. This will be PM Modi’s first visit to Nepal during his second term. He had visited Nepal four times during his first term.