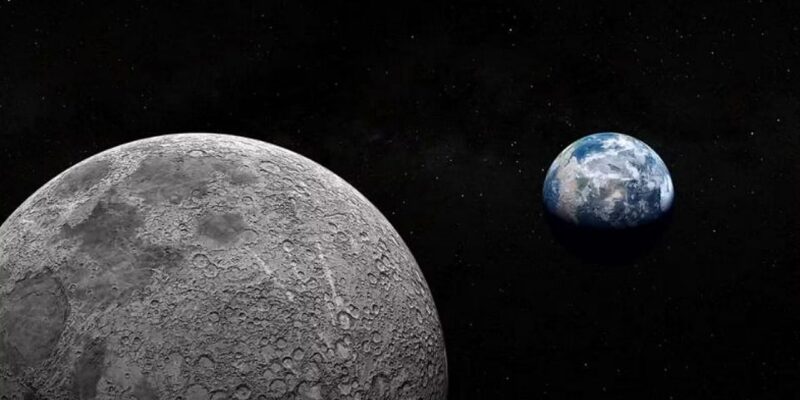 NASA Moon Mission: Australia will now help the American space agency NASA (National Aeronautics and Space Administration) to find oxygen on the Moon. For this, Australia has agreed to build a rover weighing 20 kg, which is planned to be sent in early 2026. The rover will collect oxide-rich soil on the moon and NASA will use a separate instrument to extract oxygen from this soil. NASA Administrator Bill Nelson said the agreement with Australia’s space agency would strengthen the relationship between the two countries in space-related exploration.

Australian Prime Minister Scott Morrison says his government has invested more than $700 million in the civil space sector since July 2018 (Search of Oxygen on Moon). Now the new plan to send a rover to the moon will create more jobs in the industry. Morrison said, ‘This mission to the Moon is an exciting way to create opportunities and jobs for the future. Our government will make sure Australians take advantage of this.

Employment will increase in the country

The Prime Minister added, ‘This is an incredible opportunity for Australia to succeed in the global space sector and it is also central to our government’s vision of creating more jobs and becoming a bigger part of the growing space economy (Australian Space Agency). By 2030, we want to triple the size of our space sector, add $12 billion to our economy and create 20,000 new and highly skilled jobs. Which will provide more opportunities for the people and industries of Australia.

Science and Technology Minister Melissa Price said the mission would be a historic achievement for Australia. He said, ‘We have expertise in robotics technology (Australia NASA Moon Mission). With this, NASA wants to partner with us on this project for the Moon, so that we can also make history related to the Moon. This will see Australia standing both front and center for scientific discoveries. Our $50 million support will give Australian businesses and researchers the opportunity to contribute to NASA’s Moon and other missions.

Coughing in light air can increase the risk of corona virus, claims in new study

Pankaj Tripathi will solve a new case in Criminal Justice 3