Australia Travel: Foreign tourists will have to wait till next year to go to Australia, entry will be available only in 2022 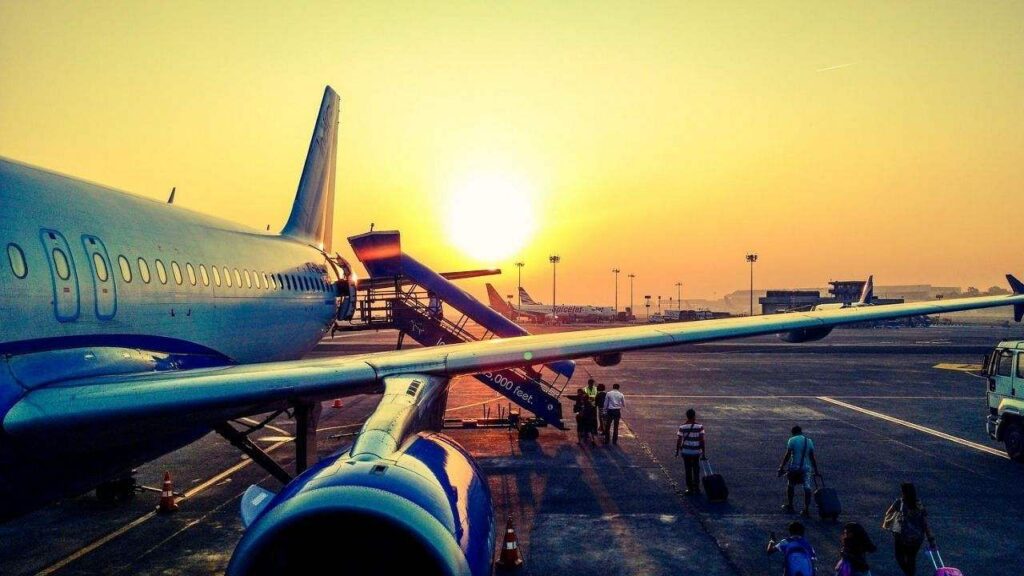 Australia Travel Rules: The government of Australia has made the rules very strict for the prevention of corona virus. Foreign tourists will have to wait till next year to travel.

Australia Overseas Travel Rules: Australian Prime Minister Scott Morrison said on Tuesday that international tourists will have to wait until next year to enter the country. Whereas work-skilled migrants and students will be given priority. Morrison said that it is expected that on Tuesday the coverage of vaccination in the country will reach the extent that restrictions can be relaxed for 80 percent of people 16 years of age or older who have taken both doses of the vaccine.

Earlier last week, the Prime Minister presented a blueprint for a plan to allow vaccine-received citizens and permanent residents to travel abroad. He said that after Australian citizens, the next priority would be given to work-skilled expatriates and international students rather than tourists. Immigration to Australia is at its lowest level since World War II due to restrictions related to the coronavirus pandemic (Covid-19 travel restrictions in Australia). The pandemic has also affected the country’s universities, which are largely dependent on fees paid by foreign students.

Morrison said, ‘The next priority of the government is related to skilled migrants, who are very important for the country and who have received both doses of the vaccine. Along with this, those students are also important for us, who are already studying in Australia or are coming here to study. We will allow people from other countries to come, but according to me this will happen only next year. The Australian Tourism Export Council wants foreign tourists to return by March (australian covid travel rules). The region earned 45 billion Australian dollars ($33 billion) a year from international tourists before the pandemic. But this time it has suffered a lot.

The delta variant of the corona virus has been spreading rapidly since June in the city of Sydney, Australia. Due to which the government has increased the speed of vaccination and efforts are being made to vaccinate more and more people. A record 1763 new cases of COVID-19 have been registered in the state of Victoria on Tuesday. There have also been four deaths in a day (Coronavirus Situation in Australia). It is the second most populous state in Australia. Earlier on 10 September, a record 1599 cases were reported in New South Wales within 24 hours. Hospital admissions in Australia’s most populous state have also increased since mid-September.

Also read- Pandora Paper leaks: Know how the rich and powerful people of the world hide their immense wealth

Also read- Russia is going to create history, will shoot the film in ‘Space’ for the first time, the entire team including the actress will leave today

Killer Robot: Know when and under what circumstances the police will be able to use it

Preparations for 3rd World War started, US did Elephant Walk, then bomb bunkers started being built in Moscow