Atrocities against Hindus in Pakistan are not stopping, businessman shot dead, protesters jammed the highway 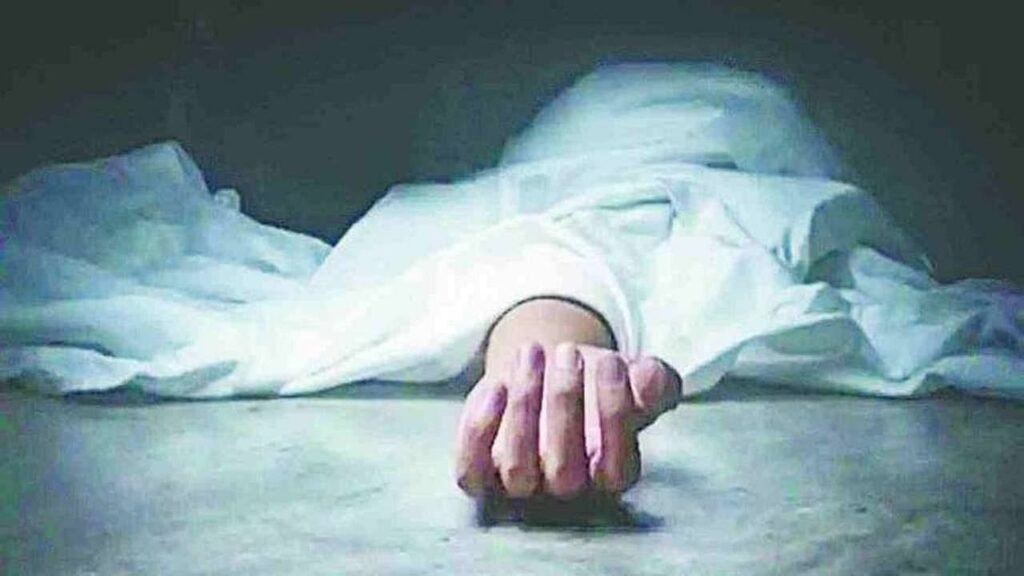 Pakistan Muslim League-Nawaz (PML-N) MLA Khel Das Kohistani said efforts are being made to tarnish the image of coexistence in Sindh, where Hindus and Muslims have lived peacefully for centuries.

Pakistan (Pakistan) Ghotki district on Monday in Sindh province (Ghotki District) Influential elements of the Dahar community, living two kilometers away from the town of Daharki in K. (Hindu businessman) shot dead. According to the report of The Express Tribune, businessman Shaitan Lal was shot dead over a piece of land in Ghotki district on Monday.

“A cotton factory and flour mill were inaugurated on Shaitan Lal’s land, where some people shot and killed him,” The Express Tribune told over phone to Lal’s friend Mukhi Anil Kumar. “We initially thought it was an aerial firing to welcome the spiritual leader of the community, Sen Sadharam Sahab,” he said.

Shaitan Lal had made allegations of threatening

In a viral video, Satan Lal can be heard saying a few months back, ‘They are threatening to kill me, tear out my eyes and cut off my arms and legs’. They are asking me to leave Pakistan. I belong to this country and I would love to die here but will not surrender. He had said that the land on the side of the road is mine and why should I leave it.

Nawaz Sharif’s party caught the issue of attack on Hindus

Pakistan Muslim League-Nawaz (PML-N) MLA Khel Das Kohistani said efforts are being made to tarnish the image of coexistence in Sindh, where Hindus and Muslims have lived peacefully for centuries. The PML-N leader claimed that girls from the Hindu community were forcibly converted and people were being kidnapped and killed.

Pakistan criticized for attacks on minorities

The incident happened in early January after 44-year-old Hindu businessman Sunil Kumar was shot dead by unidentified persons at Anaj Mandi in Pakistan’s Sindh province. The recent attacks on Shaitan Lal and Kumar are another example of continued atrocities against minorities in Pakistan, especially Hindus, Ahmadiyyas and Christians. In recent years, there has been an increase in attacks on minorities and their places of worship in Pakistan. The country has been criticized by the international community for not protecting the interests of minorities. A case of sacrilege was reported at Jog Maya temple in Narayanpura area of ​​Karachi, the capital of Sindh province of Pakistan. Here a person came with a hammer and started breaking the idol of Maa Jog Maya kept there.