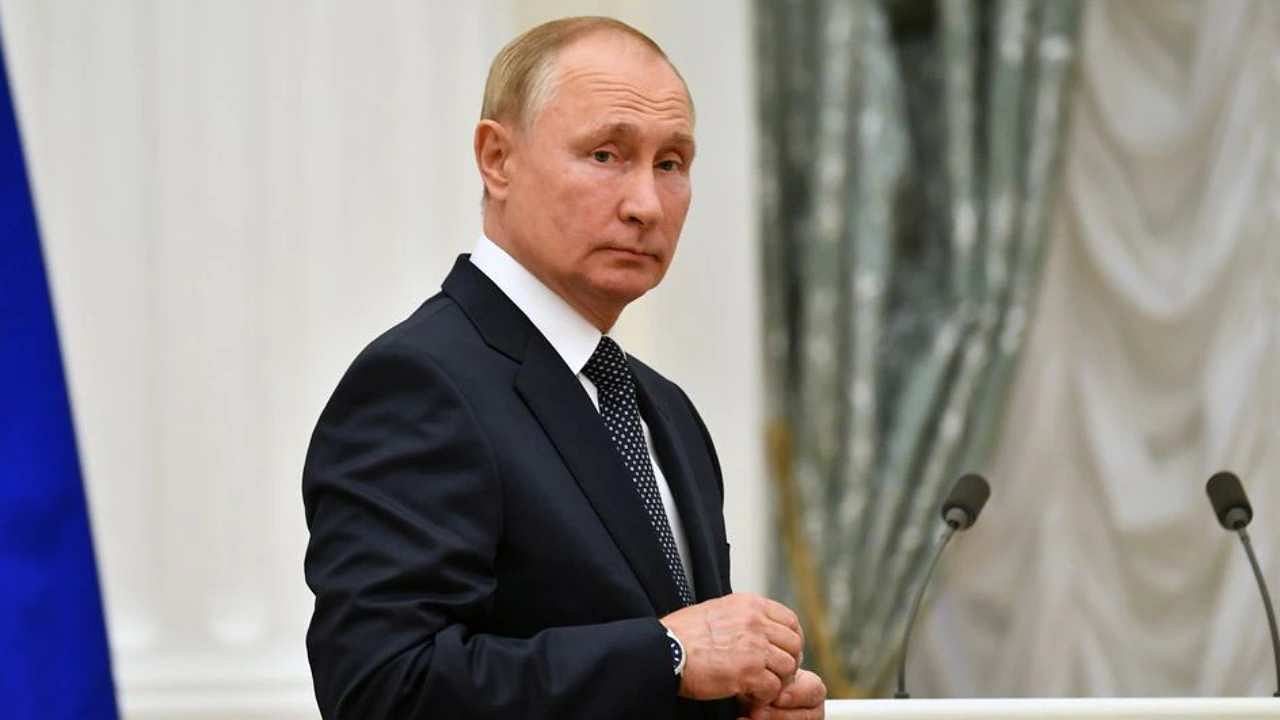 This survey was carried out last week.

Russia is currently ruled by President Vladimir Putin and he is certainly the most powerful person in the world. But now it seems that the people of Russia want a change in governance. If a survey is to be believed, then Russian citizens now want Soviet Union style governance. This is the first survey in which citizens of Russia have expressed their opinion about government and governance for the first time.

This survey was conducted by the Levada Center located in Moscow, the capital of Russia. However, this center has been officially given the status of a foreign agent by the Ministry of Law. The government suspects that money is received from these foreign powers so that they can destabilize the governance of the country. In this survey, people were asked how they are living in Russia and how they feel here. This survey has been released on 10 September.

which political system is best

In January 2016, when people were asked this question in a similar survey, 37 percent of the people had agreed to the Soviet-style government. That is, it can be said that Putin’s popularity has declined somewhere in 5 years. Such surveys are being conducted by Levada since 1996.

30 percent of those who described the Soviet regime as their choice were 18 to 24 years old. Whereas 62 percent of the people were such that they were 55 years old or more. While 32 percent of the youth appreciated Western democracy, only 9 percent gave their approval against it.

It is believed that the people of Russia are not very happy with the system of their current government at this time. However, it has also been said in the survey that anti-government sentiments do not mean that people’s feelings for Western countries are getting stronger. People may not be happy with the current system, but they do not consider systems like America and European Union to be the solution.

Also read- China will increase its strength in the sea with the help of Pakistan, will prepare 8 submarines for Pak Navy

Donald Trump may order an attack on China, worried about this, the American General had called the Chinese Military General!

… So will it be easier to go to Dubai now? Who gets the Golden Visa and how? What are its rules regarding Indians, know everything